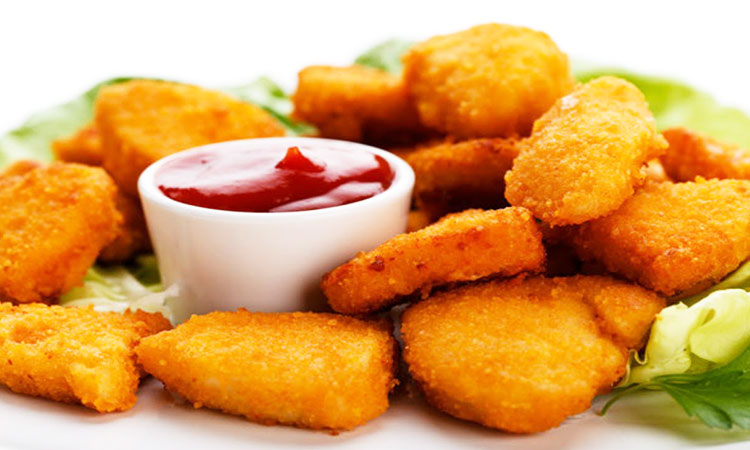 A plate of fried chicken nuggets with tomato ketchup.

Bits of bone from a dinosaur, the lightsabre of Star Wars hero Luke Skywalker, the Star Wars hero, even interstellar calling cards have also joined the journey. Now a chicken nugget has made it to the coveted list.

According to a report on the website of a popular Canadian newspaper, to celebrate its 50th anniversary, UK-based supermarket company Iceland Foods sent a single chicken nugget 33,528 metres above the earth. The breaded, deep-fried chicken snack was launched in temperatures of -60˚C from a location near the company’s head office in Deeside, North Wales, according to the report.

It took about two hours for the nugget to reach more than 33,000 metres above the Earth. After reaching its height, the piece of chicken then plummeted back down to Earth at 322 km/h before a parachute opened to ensure a safe return.

The report added the altitude reached equalled the height of 880,000 chicken nuggets!

Emirati astronaut Hazzaa Al Mansoori and those of his ilk could find this nugget (pun intended) amusing.