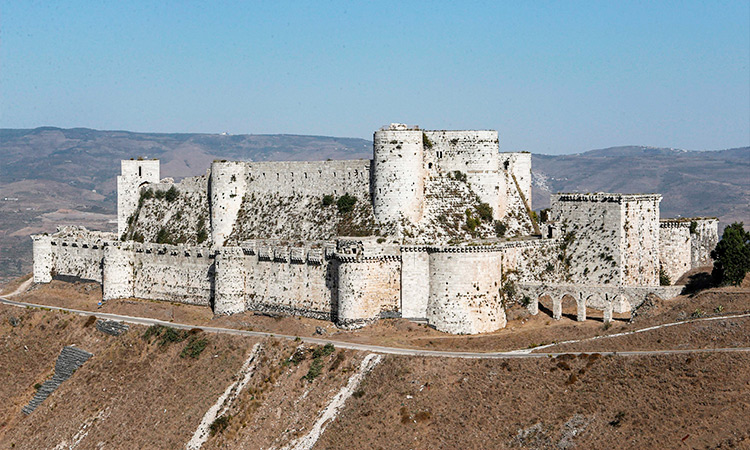 The aqueduct of the medieval Crusader fortress Krak des Chevaliers.

She was among dozens to clear grass, shrubs and dead trees from the UNESCO-listed fortress this week, to protect it from forest fires that have ravaged the region.

"This castle is our home. It's our memories, and I'm scared for it," said the 32-year-old, dressed in a white t-shirt with her hair tied back.

Heritage official Naeema Muhartam said she was delighted to see the castle come back to life after years of grinding civil war that has kept almost all tourists away.

"The castle is recovering," she said.

The fortress was built by a medieval Catholic military order, the Knights of St John, who held it from 1142 to 1271, when it was captured by a Mamluk sultan.

Sitting atop a high ridge in what is now the Homs province of modern-day Syria, it could once accommodate a garrison of 2,000 men. 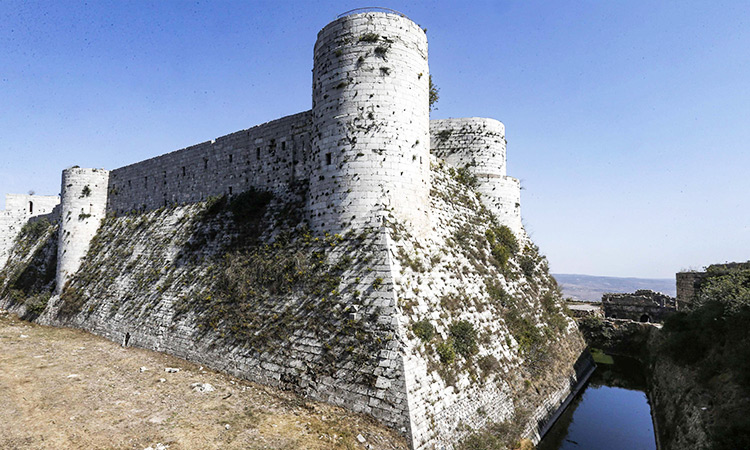 A view of the towers of the medieval Crusader fortress Krak des Chevaliers.

Many centuries later, after civil war broke out in Syria in 2011, the fortress again became a battleground, this time between government forces and rebels.

"The castle closed its doors in 2012, then opened up again in 2014 but it wasn't ready to receive visitors," Muhartam said.

Most notable was the damage to the castle's Gothic reception hall, and its chapel.

Muhartam was ecstatic when the fortress finally welcomed sightseers back across the moat bridge into its walled interior in late 2018. 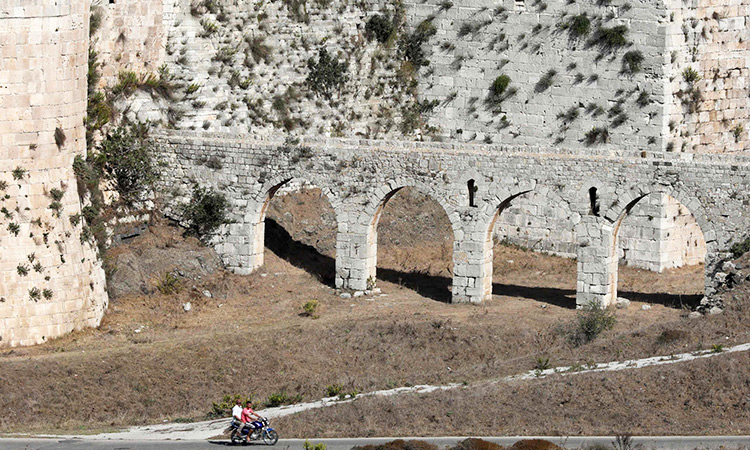 Dozens of Syrian volunteers gathered to clear grass, shrubs and dead trees from the UNESCO-listed fortress.

"I'm happy to see life come back to the castle with hundreds of volunteers turning up, but my dream is to see cultural and touristic events return.

"I hope one day to again see concerts within its walls like there used to be before the war."

In early 2018, the Syrian government attended a tourism trade fair in Madrid, seeking to bring back foreign visitors to the war-ravaged nation.

But most countries advise citizens against all travel to Syria, and tourists from abroad have been few and far between.

At the entrance to the castle's large reception hall, engineer Hazem Hanna gestured to some of the decorative stonework damaged in the 2012-2014 battles.

"As long as the primary materials are available, we can fix them," he said.

Hungarian archaeologists have visited to help with restoration. 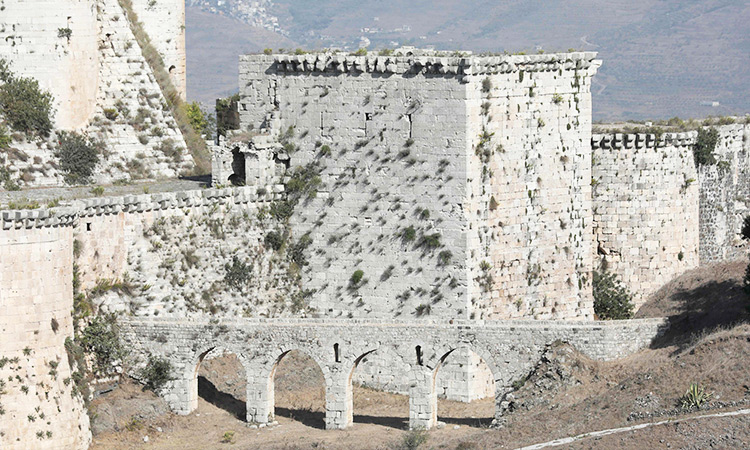 Krak des Chevaliers, sits atop a high ridge in what is now the Homs province of modern-day Syria.

"The Hungarian excavation team came at the end of 2016 and helped us to restore the church's steeple and part of the castle's interior," he said.

'Scared for our castle'

The United Nations Education, Cultural and Scientific Organisation (UNESCO) added Krak des Chevaliers to its World Heritage List in 2006, alongside Old Damascus and the ancient city of Palmyra.

Two years into the civil war, it was put on the World Heritage in Danger list.

Now the guns have fallen silent, another kind of danger stalks its fortified walls.

The fires destroyed more than 9,000 hectares of farmland and forest in the coastal provinces of Latakia and Tartus, as well as Homs inland, the United Nations said.

Naji Derwish, a director of social responsibility at a nearby university, says more than 400 volunteers have travelled to the fortress to clear vegetation and anything else that could catch fire.

"We were scared for our castle, with all the dry glass and shrubs that had accumulated during the years of conflict," he said.

Nine years into the war, the Damascus government is back in control of more than 70 percent of Syria.

Derwish said he hoped to again see tourists explore the fortress's dark underbelly and snap pictures from the top of its massive walls.

"The castle misses its visitors," he said. 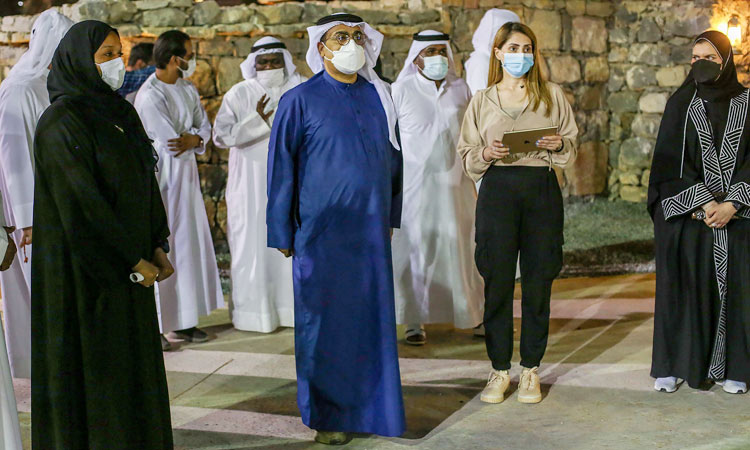 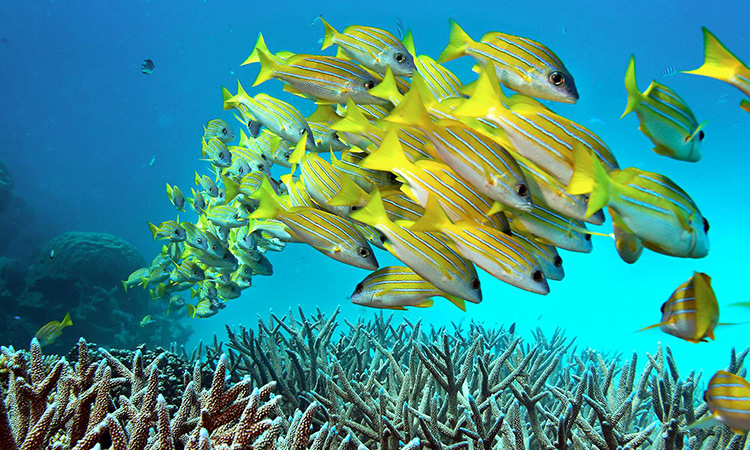