How to deal with tantrums - GulfToday

How to deal with tantrums 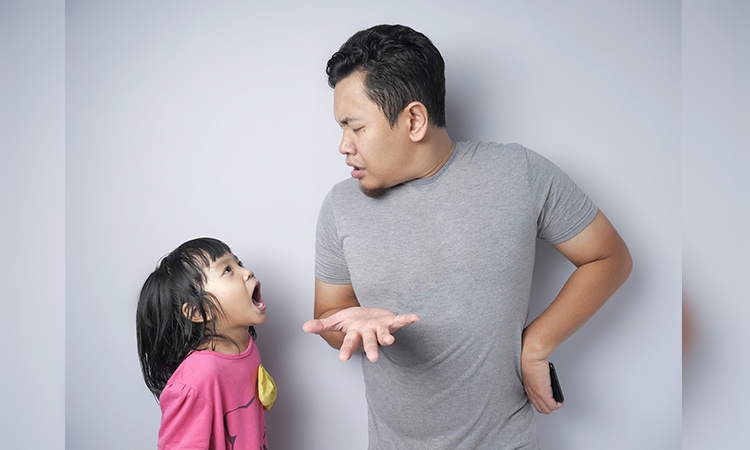 As just about everyone who has lived with a child for more than two years knows, the most potentially dangerous thing one can say to a toddler is “no.” That single syllable strikes deep into the core of the reptilian portion of the toddler brain, arousing a reaction that dwarfs Godzilla’s most destructive rampage.

“Should I simply ignore my 2-year-old’s tantrums?” a young mother asks.

She ponders that for a moment or two. “Not really.”

Ignoring is about as overrated as it gets, especially when it comes to toddler tantrums. Nothing brings out a toddler’s inner Godzilla like being ignored. That same mother, for example, reported that when she ignored a tantrum, it quickly escalated into hitting, biting, and head-banging. If she began walking away, her live-in maniac would wrap himself around her leg, shrieking like a banshee.

Is your toddler jealous of their newborn sibling? Here's how to handle it

Why routine vaccinations for kids are especially important this year

“Either stand there until he lets go or drag him around with you.”

“I tried that once and sprained my leg.”

A perfect illustration of the fact that there is no perfectly reliable form of discipline with a toddler. Most important, regardless, is that he fails to get what he wants. Not even one teensy-weensy smidgeon of it. If he thinks he can wear you down in increments, the tantrums will escalate in intensity and increase in frequency.

When my daughter began her toddlerhood, albeit belatedly, I came up with a solution for her tantrums that has provided many a parent with significant relief. It begins with buying a 4-foot-by-six-foot (or thereabouts) rug from your local box store. Spread it out in a relatively out-of-the-way place in that part of the house that most of said tantrums occur (we put our daughter’s tantrum rug in the downstairs bathroom).

Tell your toddler something along these lines: “The doctor says you need a special place for your tantrums because they are so many and so big! So, this is your new special tantrum place! When you want to throw a tantrum, just come here, lie down and begin screaming and rolling around until you feel better. If you need help getting here, Mummy will help you.”

Needless to say, your little one will need “help” getting to his new tantrum place, at least initially. When the next screaming episode begins, simply say, “Oh my! That’s a big tantrum! You need to be in your new tantrum place, so let’s go!” Carry or drag as necessary.

If after you deposit him he gets right up and runs after you, just put him back. The important thing is that you keep your cool in the process. At first, said process may last up to 30 minutes. In the meantime, be calm, be purposeful, and be happy.

This, too, will pass. 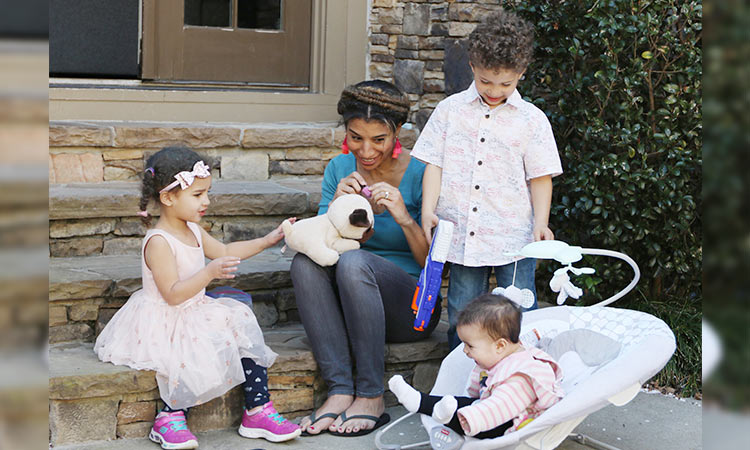 Is your toddler jealous of their newborn sibling? Here’s how to handle it

When a new baby arrives, it is quite common for the first child to be a bit jealous. Here’s how to deal with a child who feels displaced due to the arrival of a new baby. 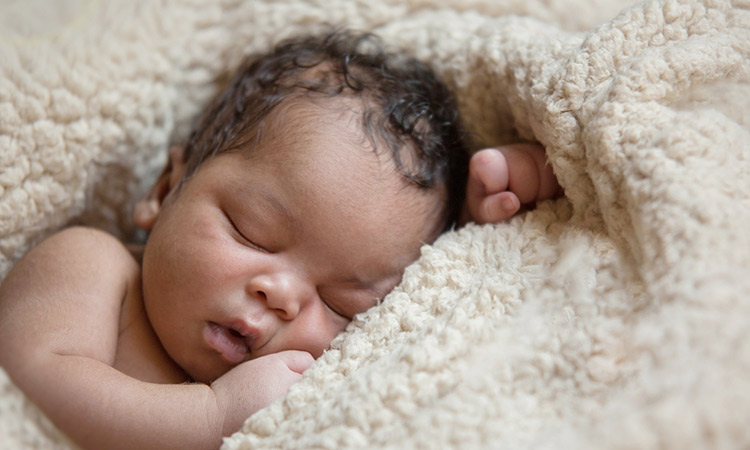 Iron-rich foods should be added to the baby’s diet around 6 months of age for optimal neurological development and growth.