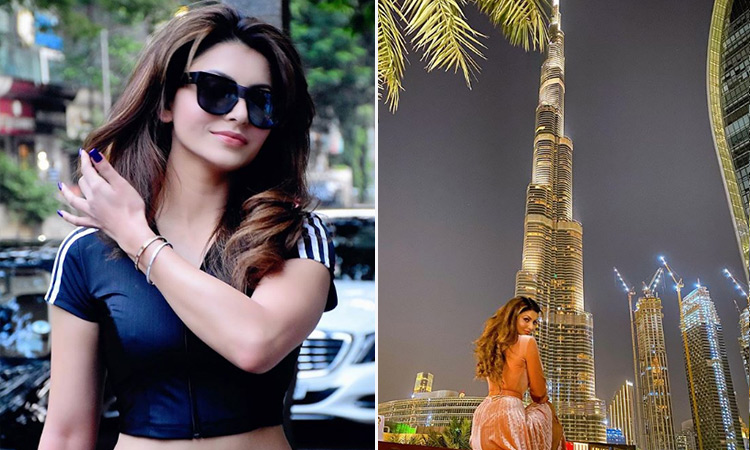 "It's an honour to be the first Indian Bollywood actor to be a showstopper at Arab Fashion Week, which is one of the biggest and most prestigious fashion weeks.

It is for one of the biggest designers -- Furne One of AMATO Couture. The fact that he chose me is really a huge deal for me. He has worked with pop icons like Jennifer Lopez, Ariana Grande, Beyonce and Mariah Carey," said Urvashi. 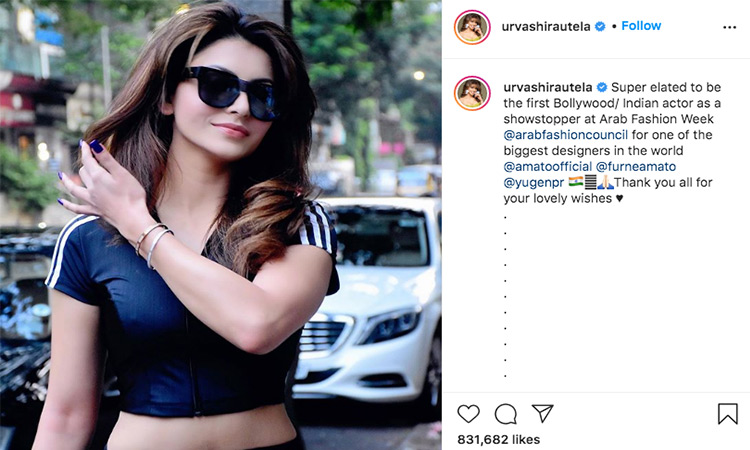 "He showcases me as an 'Arabic warrior princess' for his collection," she added about her look on the ramp.

The upcoming 12th edition of the Arab Fashion Week will be hosted virtually in Dubai from October 21 to 24.

"I have also shot for a short fashion film that showcases the message of equality, and tackles racism and inequality. I feel there are no boundaries and everyone is created equally," Urvashi further said. 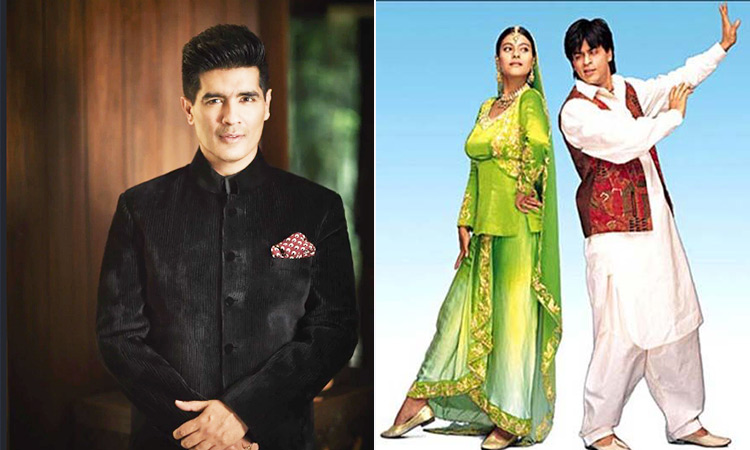 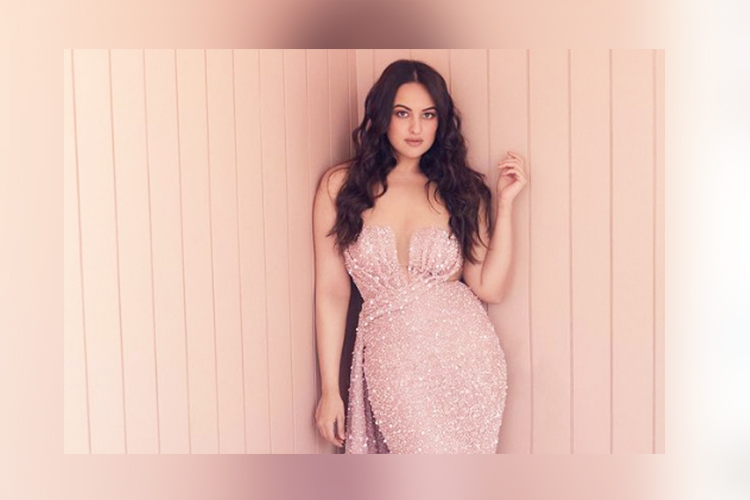 Bollywood actress and the daughter of a famous actor, Shatrugan Sinha, Sonakshi Sinha, gets all dolled for an Instagram post.

Bollywood actress Kangana Ranaut has called out renowned costume stylist Anaita Shroff Adajania, who is Fashion Director at Vogue India, for using her pictures and "promoting themselves" despite banning her. 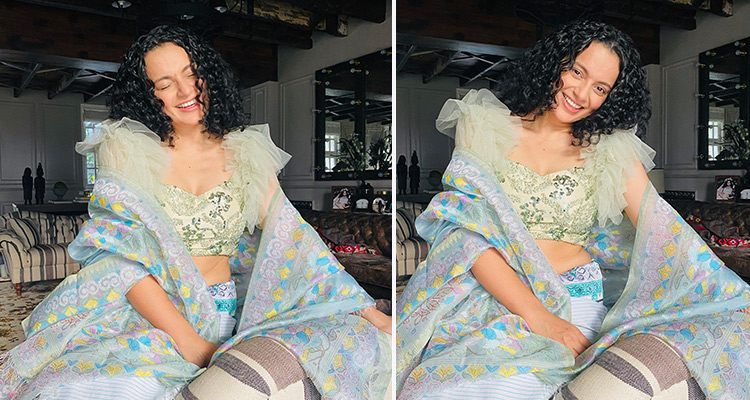