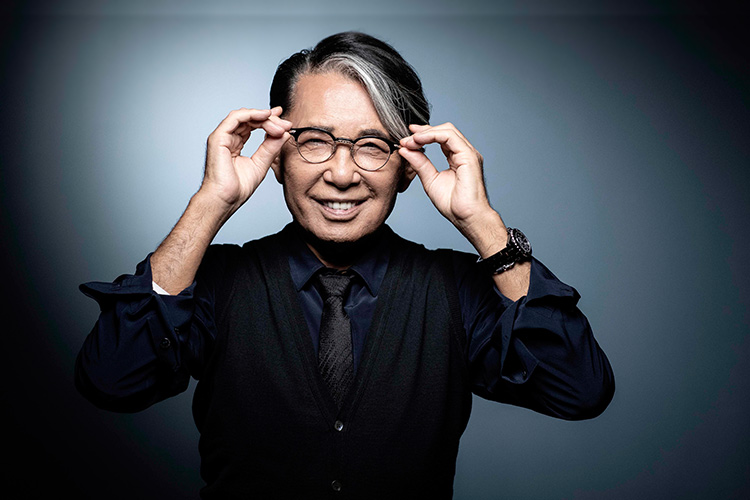 Japanese fashion designer Kenzo Takada, better known as Kenzo, who created his label in Paris in the 1970s, died on Sunday, the brand that still carries his name said.

Aged 81, Takada died of complications linked to COVID-19 at the American Hospital of Paris in Neuilly-sur-Seine, a residential suburb on the western outskirts of the capital, his spokesman told French media. 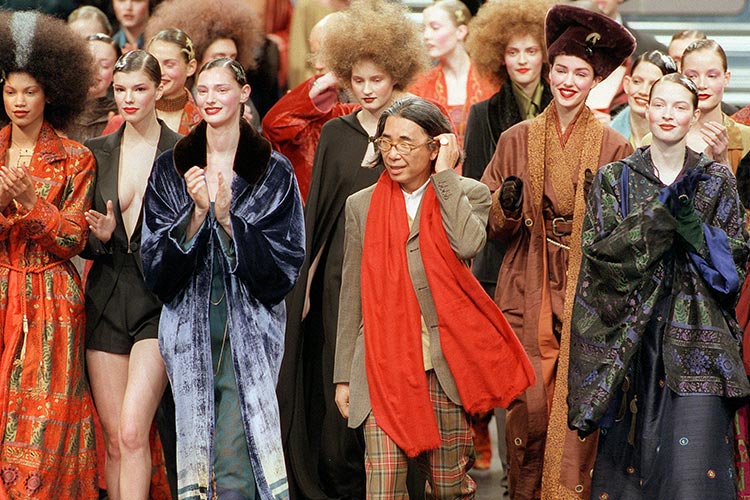 Kenzo Takada salutes the audience at the end of his ready-to-wear Fall/Winter 1998/99 collection. File/ AFP

Also known for its perfumes and skincare lines, the Kenzo brand was sold in the early 1990s to LVMH, the world's biggest luxury group, and has since had several other creative directors.

Under Kenzo Takada, it was known for its colourful motifs and original silhouettes, which mixed inspirations from Japan, such as the kimono, with other cuts.

"For half a century, Mr Takada has been an emblematic personality in the fashion industry — always infusing creativity and colour into the world," the Kenzo brand said in a statement on Instagram. 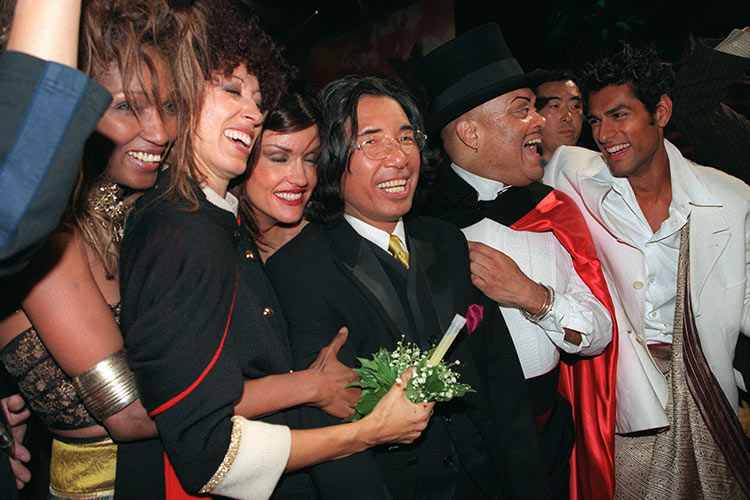 LVMH's Chairman and CEO Bernard Arnault issued a statement saying Kenzo had "infused into fashion a tone of poetic lightness and sweet freedom which inspired many designers after him."

Takada moved to Paris in the mid-1960s, starting out with a small store before soon reaching star status, and remained in his adopted city. His contemporaries in a thriving period for Parisian fashion included Jean Paul Gaultier and Yves Saint Laurent.

"Paris is mourning one of its sons today," Paris Mayor Anne Hidalgo said on Twitter.