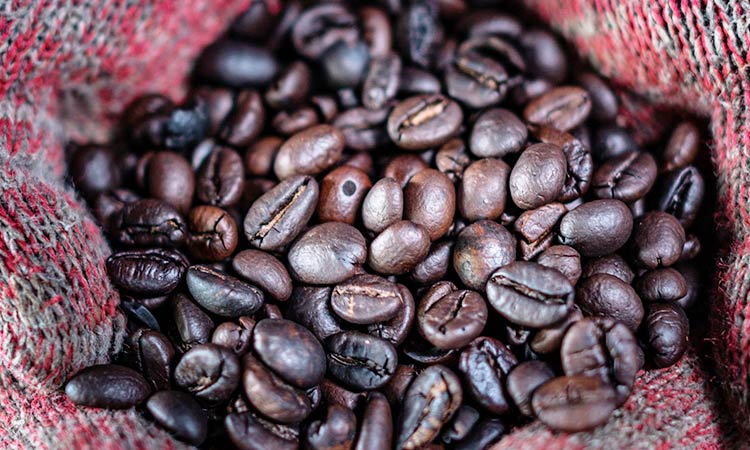 A Malaysian worker pours roasted coffee beans into a pot of bubbling, melted sugar as an ageing machine stirs the ingredients into a sticky black mixture over a crackling wood fire.

How can you help the environment during this pandemic?

VIDEO: How to make the trendy Dalgona coffee

The Antong mill, believed to be the oldest such set-up in Malaysia, has been using the same methods to produce its popular coffee for almost nine decades.

"I want to let young people know what coffee factories looked like 50 or 100 years ago," Thian Boon Chung, the boss of the small mill in the Malaysian town of Taiping said. 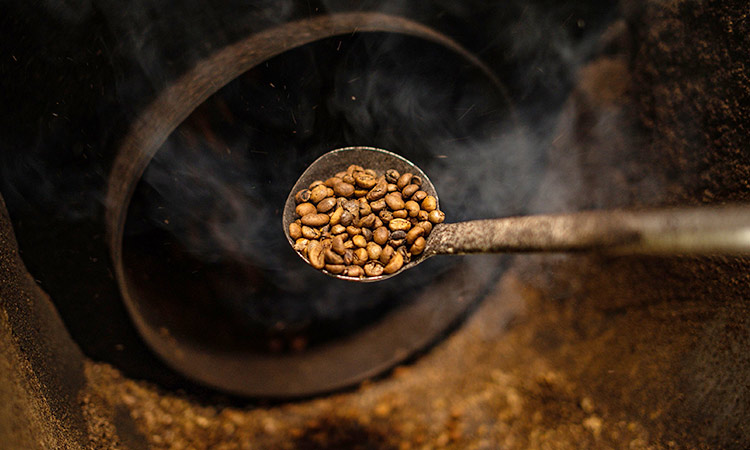 "I want them to appreciate the old ways of making coffee."

The mill — built by Thian's grandfather and two others in 1933 — is a small wooden building with a zinc roof.

It houses machines for roasting coffee, removing the husk from beans and mixing them up with sugar.

Many of the contraptions are original, dating from when the factory started operations, although their motors have been replaced. 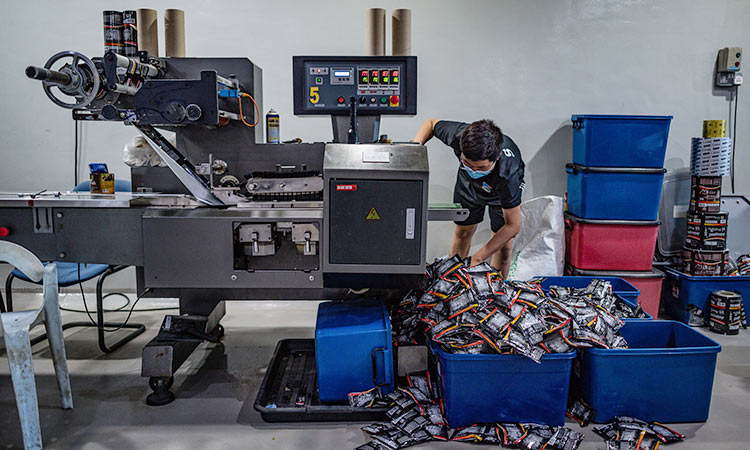 The mill workers use wood gathered from construction projects and abandoned houses to roast the beans, giving it a distinct, smoky flavour.

Thian said his wood-roasted coffee tasted better than other varieties: "It has 'power' in the taste that cannot simply be explained by words."

After the beans are mixed with sugar, they are dried and crushed into a coarse powder before being packaged and sold to restaurants and other customers.

The mill can produce up to 2,000 kilograms (4,400 pounds) of coffee products a day, with half its beans sourced in Malaysia and the rest imported.

The type of sweet coffee produced at the factory has long been popular in Malaysia, where many like their drinks sugary, and is commonly served at restaurants. 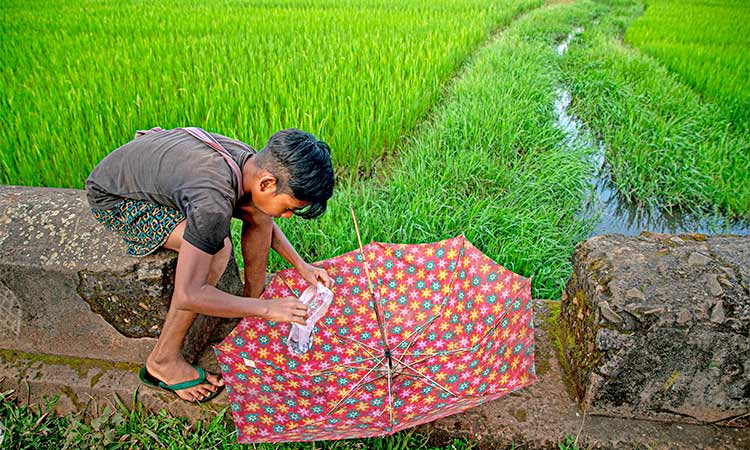 Time has come for India to bolster its soft power

The term “soft power” was coined by academic Joseph Nye of Harvard University to describe “the ability to attract and co-opt rather than coerce, use force or give money as a means of persuasion” in his 1990 book Bound to Lead: