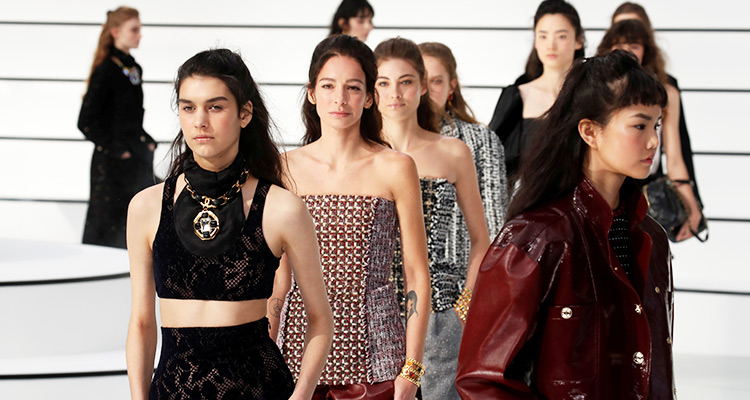 fashion firms have made a public push in recent years to show their environmentally-friendly credentials, switching away from some materials used in clothing or handbags or trying to improve their energy sourcing in stores.

A handful are now exploring new financing avenues to back their push towards more stringent goals in areas such as carbon emissions.

"Sustainability-linked bonds" are tied to targets at the company-wide level, in contrast to green bonds, which fund specific projects.

The five- and 10-year deals issued by privately-owned Chanel, which only began to publish annual earnings in 2017, marked its first incursion into the bond market, Financial Chief Philippe Blondiaux said. 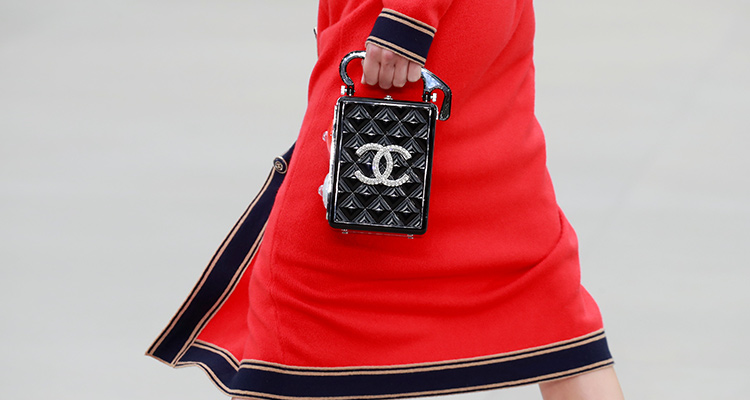 Model flaunts a creation for Chanel.

Some proceeds may be used for investments including in startups developing alternatives to plastics or leather.

According to the deal structure, Chanel will also have to pay a premium when the bonds mature if it does not meet certain goals on cutting emissions within the firm and its supply chain.

Chanel could tap the market again, Blondiaux said, adding that the company's future financing strategy would be in the format of sustainable bonds.

"It's a logical step...we're making (the financing strategy) consistent with the company strategy, which is centered around travelling to a more sustainable model," he said.