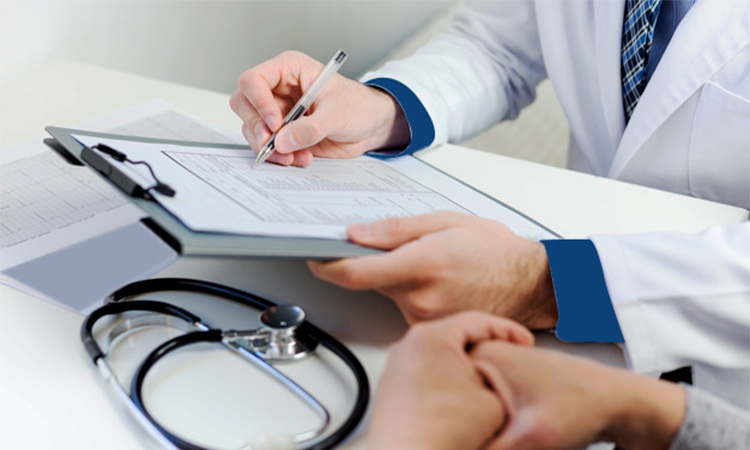 “My cholesterol is too high,” a patient explained. “But I can’t help it. It’s hereditary.” She was right. Her type of high cholesterol is called familial hypercholesterolemia (FH). It’s an inherited genetic defect that causes an abnormal amount of dangerous LDL cholesterol to accumulate in the bloodstream. This condition is fairly common, affecting an estimated 1 out of every 200 to 250 people around the world.

What’s the big deal? According to the Familial Hypercholesterolemia Foundation, a person with this disorder is 20 times more likely to develop heart disease, heart attacks and strokes at an earlier age than the general population. It affects males and females alike and can even strike young children.

Medications such as statins that help lower cholesterol in the blood are the first line of treatment for this condition. That makes some patients wonder if nutrition interventions are necessary or effective. Yes, they are. Nutrition therapy along with exercise can often prevent or delay further complication of the disease. Here are some guidelines: 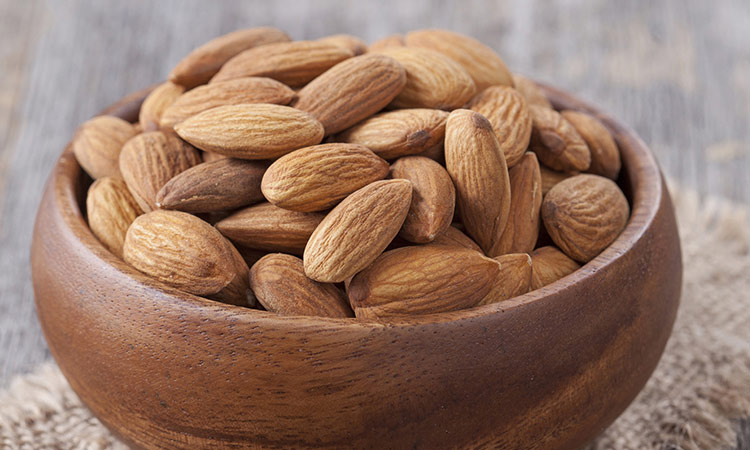 Almonds are some of the foods with lowest in saturated fat. TNS

Have some nuts. They provide a good amount of healthful fats that do not promote the rise of LDL cholesterol. Yet they are also low in the more harmful saturated fats. Those that are lowest in saturated fat include sunflower seeds, almonds, hazelnuts, pine nuts, pistachios, walnuts, pecans and peanuts. Some nuts are higher in saturated fat, however. We are called to eat these less often or in smaller amounts: Brazil nuts, macadamias (darn it) and cashews.

It’s true we can’t change what we inherit. But as a wise person once told me, “Genetics loads the gun; lifestyle pulls the trigger.” 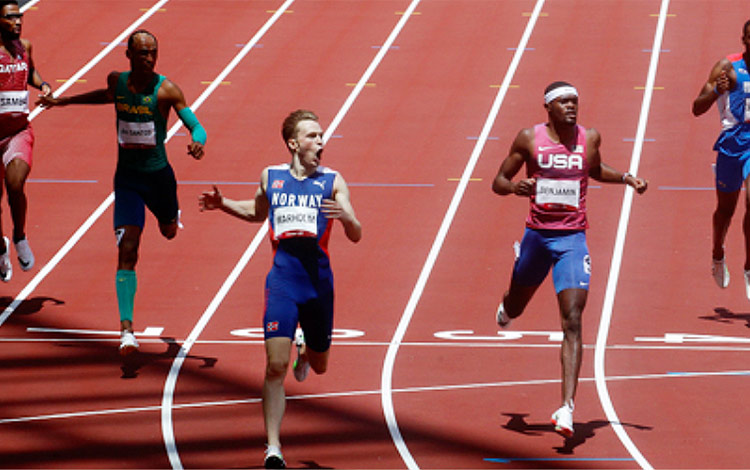 Nutrition is one of the most vital aspects of fitness. Inspired by the Olympics, this week we are taking a closer look into the subject

The thyroid gland absorbs iodine from the food we eat to produce thyroid hormones, iodine levels are often insufficient, which makes the hormones go out of order,