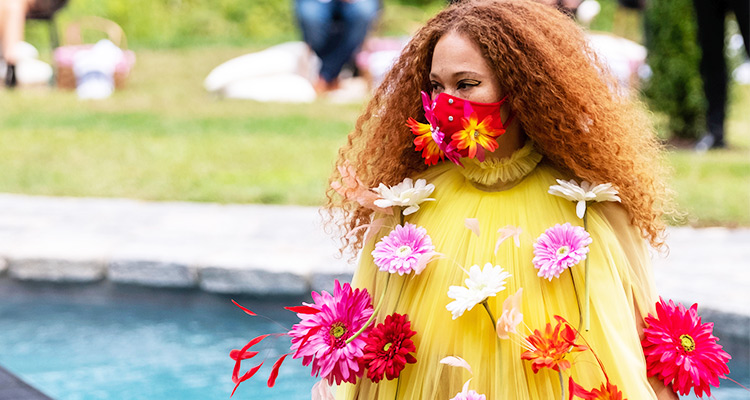 The Christian Siriano collection is modeled at Christian's home as part of New York Fashion Week.

"We just needed an escape,” he told The Associated Press after his cheery parade of ball gowns, prints that included panels from comic books and looks emblazoned in black and white with a simple message: "VOTE."

For the rest of the fashion industry, Siriano livestreamed the show on a sunny, mild day, with his garden as backdrop and his grass as runway. It was a rare New York fashion Week show to include physical guests, something he said both he and his clothes sorely required. 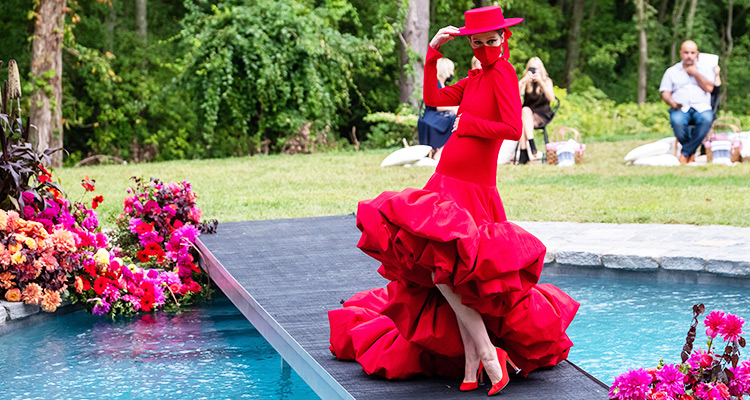 "I was scared people weren't going to come all the way out here," he said. "I just felt like my clothes, they need to be seen, and I've been sitting at home depressed. Really, I just wanted to have some fun.”

Siriano's spring-summer collection, not quite as expansive as usual, was inspired in part by some of the things he's been doing in

quarantine, watching movies that he loved as a child, reading old comic books his mom sent, and painting and sketching in the home he moved into in April. His new digs have already made it into Architectural Digest.

The daisies in his garden led him to dangle flowers that bounced on a sunny yellow tulle gown. His comic books became gray and black cartoon panes on a trouser and jacket set. 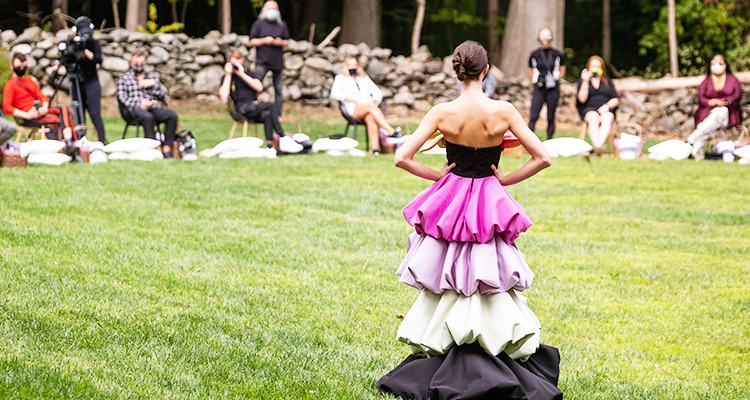 A model displays one of the collections to the audience.

Rocha took her dip in a tight red gown with a train after she and the other models walked Siriano's lawn in a circle wearing spiky heels. One fell, but she gracefully righted herself with a smile on her face.

Siriano has been cooking more in quarantine, shopping for produce at a farmer's stand near home. The ripe heirloom tomatoes he finds there inspired the red of Rocha's look, along with others. His painting translated to brush strokes of red, yellow, green and blue in one print, while other looks came in a red picnic check.

Like so many others in fashion, the pandemic hasn't been easy for Siriano business wise. 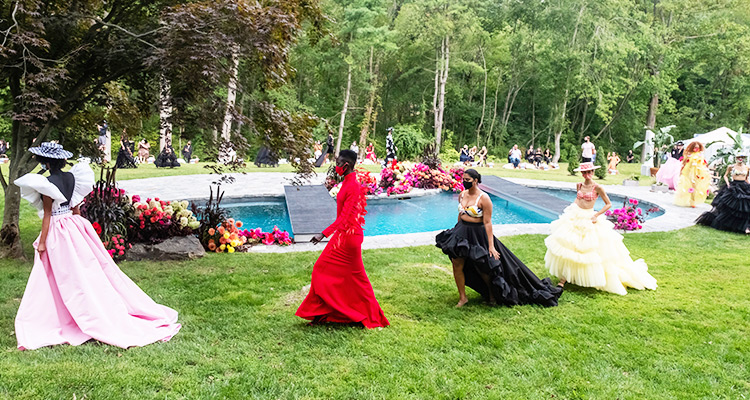 Models dressed in Siriano's collection walk around the courtyard.

He quickly converted his operations to making masks for essential workers (about a million so far) after the pandemic hit, but he had to furlough workers and close a store.

So how has he survived in quarantine?

Gone this fashion week were the hordes of celebrities and influencers usually seated on front rows. Billy Porter, who sparkled in a silver suit with a huge hat and high black boots, showed up for Siriano. 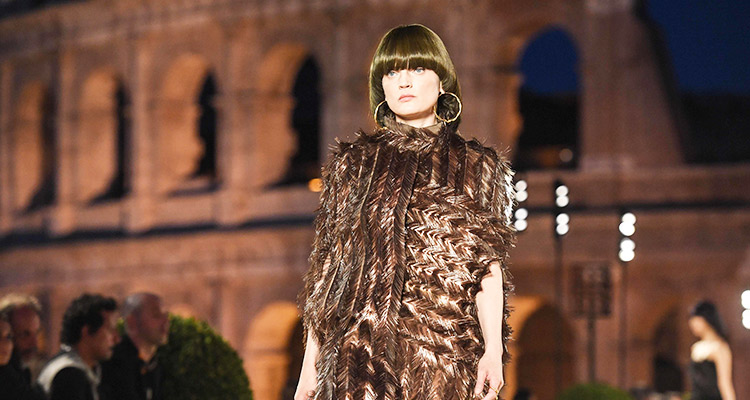 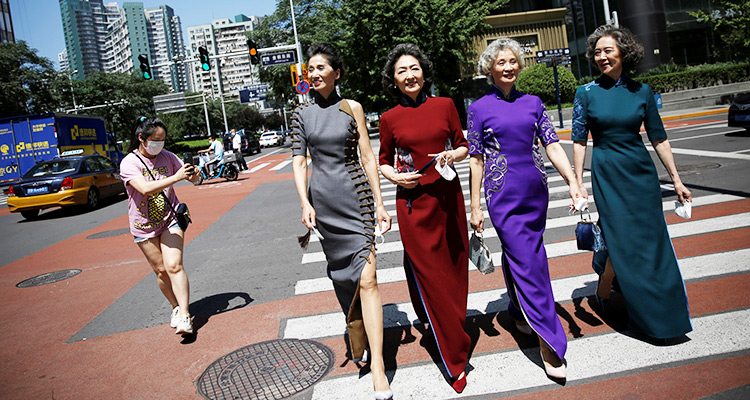 Four famous amateur model grandmothers took off their masks during a saunter down the streets of Beijing on Thursday to demonstrate life returning to normal as the COVID-19 pandemic eases.