Swedish fish dish is so pungent it should be opened outdoors 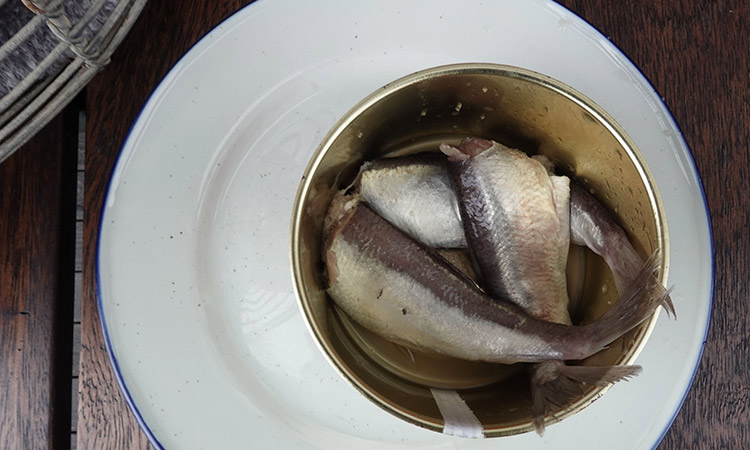 A can of fermented Baltic herring, known as surstromming in Swedish, sits on a table in the restaurant. AFP

As Chef Malin Soderstrom opened the can, the trapped air escaped with a hiss and filled the balcony of her waterside restaurant with the pungent odour of Sweden's infamous delicacy, surstromming.

Likened to the smell of rotten eggs, surstromming — fermented herring — has gained a following online where daring gastronomes film themselves trying the seafood, which should be opened outdoors because of the stench, and preferably underwater in a bucket.

From her seaside restaurant in the small fishing village of Skarsa more than 200 kilometres (124 miles) north of Stockholm based in a former herring processing factory, Soderstrom tries to defend the delicacy's reputation.

"The sourness with the saltiness together with the bread, potato and butter and onion, it's just fantastic," the 51-year-old said outside the restaurant, dressed in her black chef's uniform.

Soderstrom's grandparents lived in one of the village's squat red-wood fishermen's houses near the water and she ate surstromming, directly translated "sour herring", from childhood.

Herring caught in the Baltic are salted after being caught and left to ferment for months in barrels before they are canned. 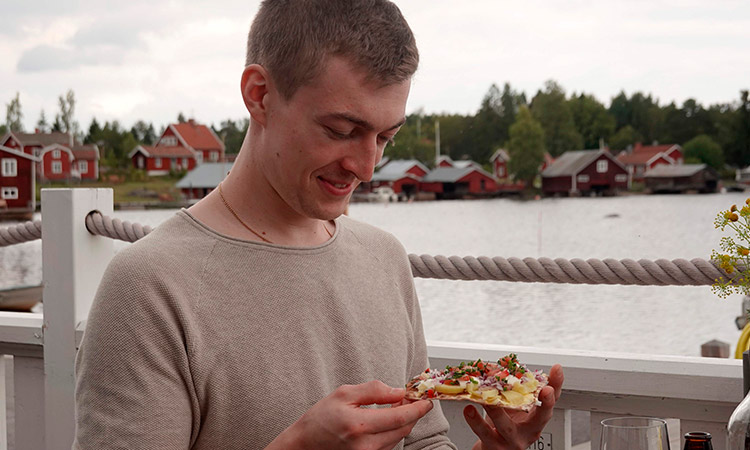 Surstromming hails from northern Sweden, where it is most commonly eaten, but tins of the seafood are available from most large supermarkets across Sweden.

In recent years a museum has been dedicated to the divisive dish, and some restaurants dedicate a whole day to eating it to avoid offending other customers' noses.

But with customers down due to Covid-19, Soderstrom and her sister Anna called off their own surstromming day this year.

Instead they organised a small demonstration of how the dish should be enjoyed, inviting a handful of friends and colleagues to sample the culinary delight.

Opening the cans away from their tables, Soderstrom served it to the visitors on Swedish flat bread along with chopped red onions, boiled potatoes, dill, tomatoes, chives, sour cream and hard cheese. 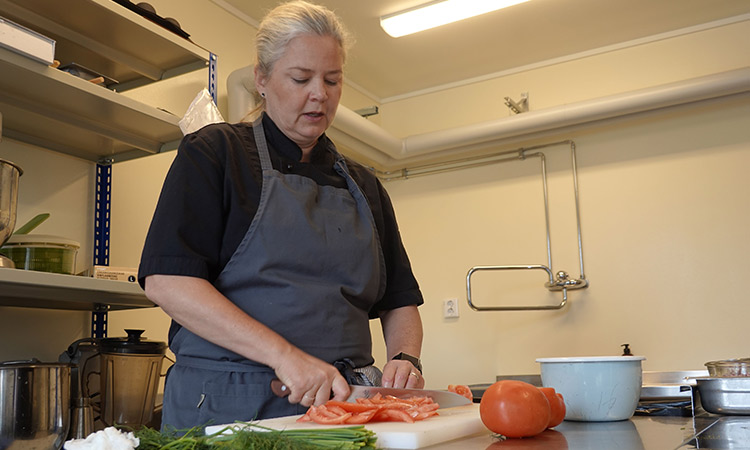 Taking a break from the kitchen, 25-year-old chef Joseph Netzler tried the fish for the first time, sniffing it cautiously before tasting it with hard bread, dill and potatoes.

"It smelt a lot better than I thought it would, and the taste was good. It was kind of strong, kind of umami," he said, sitting on the restaurant's balcony overlooking the village's small harbour.

"I think I've had my fill for a while," he said, but added he might try it again in "one or two years".

Soderstrom was bemused by YouTube videos of non-Swedes opening cans of surstromming indoors and trying to eat it whole with no accompaniments, often struggling to stomach the smell.

In one such video, a group of friends in the US opened the can at a table indoors, retching and choking before eventually trying the fish.

"The smell, you can't get over it, but the taste is just slimy," one of the challengers said with a grimace after nibbling a piece of the herring with no accompaniments.

"Of course they think it's disgusting," Soderstrom said with a smile. "I would think that as well if I had it the same way." 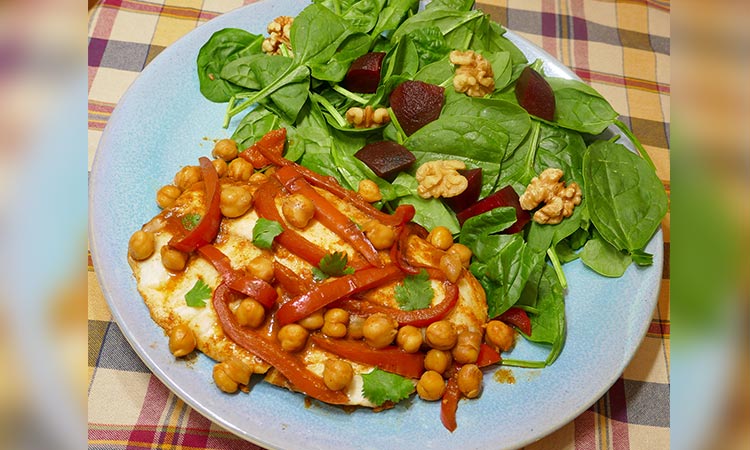 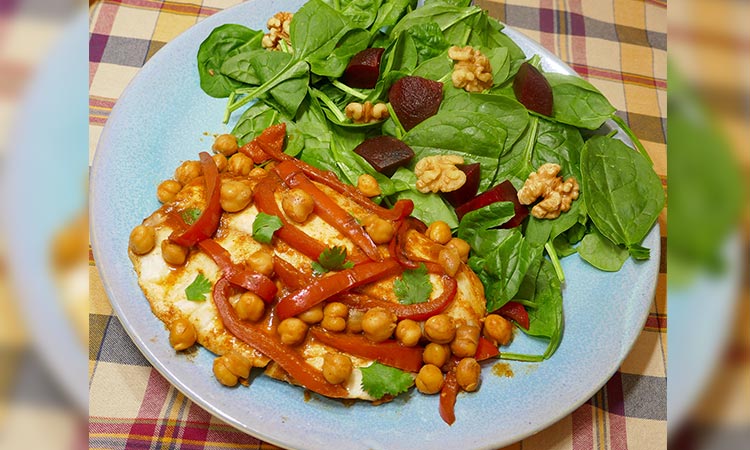 Spice up cod fish fillets with a blend of cumin, paprika, garlic and red bell peppers. It’s a colourful dish packed with flavour 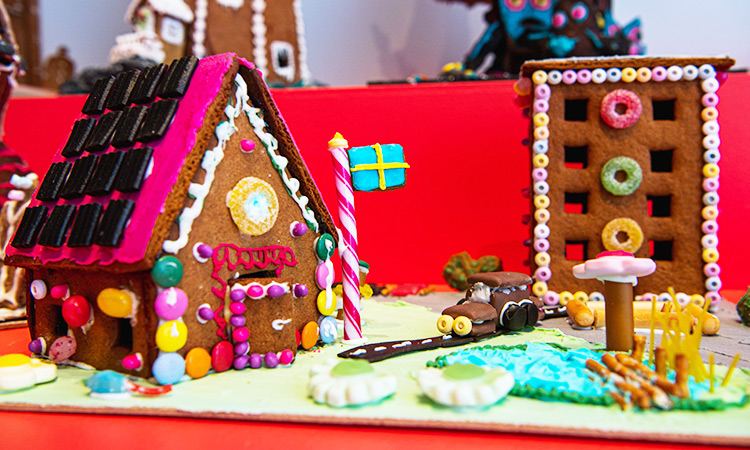 An architecture and design competition that is held every year around Christmas in Sweden draws a lot of interest. 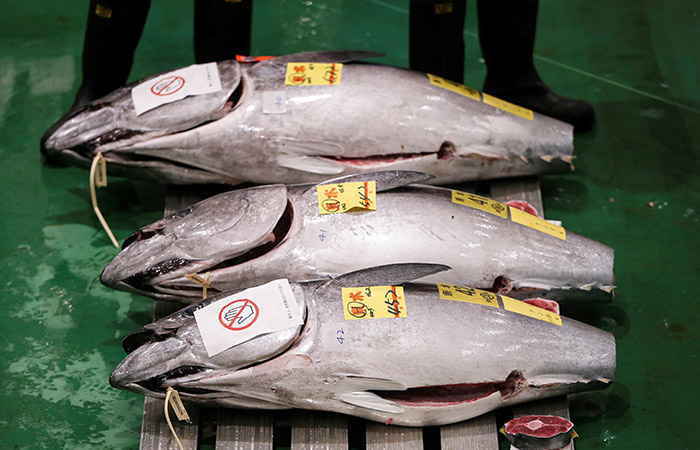 Businesses had hoped for more activity after Japan lifted its state of emergency in late May, but big events such as shareholder meetings and wedding banquets have remained on hold while many Japanese are still wary of going to restaurants.