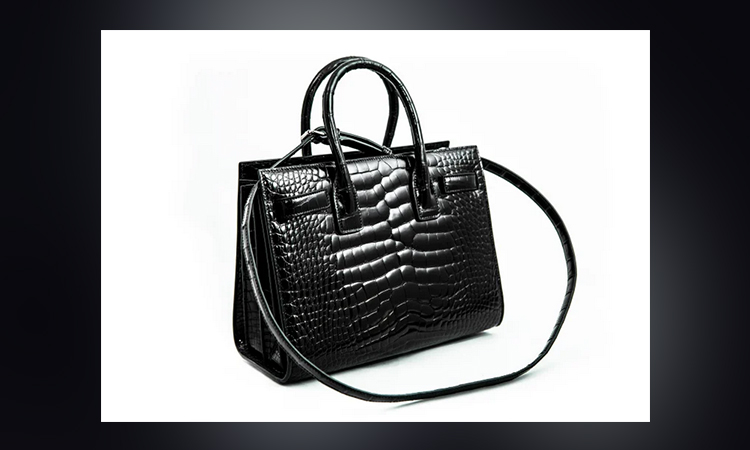 An alligator-skin handbag worth £14,000 is set to be destroyed as it entered the country without the correct import license.

The shopper learned an expensive lesson when the bag, which she says was bought at a Saint Laurent boutique in France, was seized by the Australian Border Force in Perth.

While alligator-skin products are allowed into the country, they are strictly monitored by the Convention on International Trade in Endangered Species of Wild Fauna and Flora (CITES). Shoppers must obtain an A$70 permit before entering Australia with such an item.

The Australian Department of Agriculture, Water and the Environment confirmed that although the buyer had secured an export license from France, she did not have a CITES import permit for Australia.

The bag was subsequently confiscated, leaving the shopper A$26,313 (£14,000) out of pocket, but the department decided to take no further action on the matter.

Susan Ley, the county’s minister for environment, called the incident a “costly reminder” to apply for the correct paperwork.

“We all need to be aware of what we’re purchasing online as restricting the trade of animal products is crucial to the long-term survival of endangered species,” she said.

The animal skins trade has come under particular scrutiny during the pandemic, as conservationists are warning that international trade of species such as pythons, stingrays and crocodiles for luxury fashion accessories such as bags and boots could fuel the risk of further epidemics.

The Australian government added that it looks out for illegally imported items, including “fashion accessories, tourist trinkets, furs, taxidermy animals and ivory.