The symptoms, causes and treatment procedures for colon cancer explained 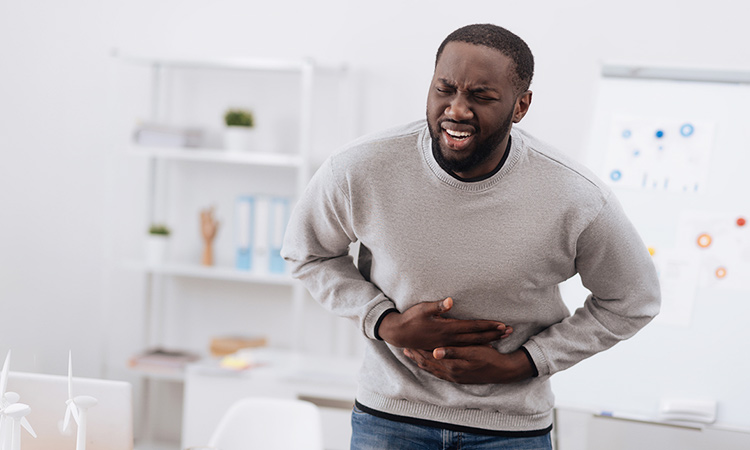 Cancer of the colon frequently starts as growths, called polyps, on the inner lining of the colon.

Boseman had not revealed his cancer diagnosis to the public.

Colon cancer, which is often grouped with rectal cancer under the term bowel cancer, is the third most common type diagnosed in men and women in the United States, according to the American Cancer Society.

But, what are the symptoms and can it be treated? Here is everything you need to know.

Paulo Coelho pays tribute to Irrfan Khan, says 'A star joins other stars in the sky'

What is colon cancer?

The American Cancer Society, adds that cancer of the colon frequently starts as growths, called polyps, on the inner lining of the colon.

However, not all polyps become cancerous and the likelihood of the polyp turning into cancer is dependent on the type of polyp it is. 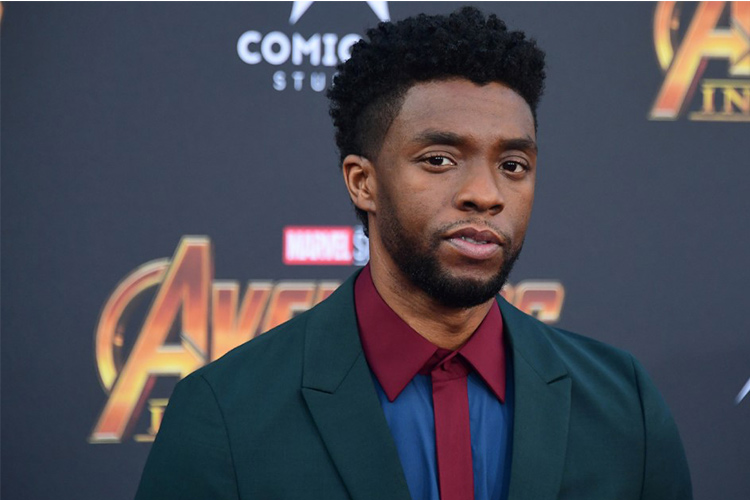 The organisation states that there are two main types of polyps, Adenomatous polyps (adenomas), which sometimes morph into cancer, and Hyperplastic and inflammatory polyps, which are more common and generally do not cause cancer.

Other factors that increase the risk of a polyp becoming cancerous include if a polyp is larger than 1cm, if there are more than two polyps found, or if dysplasia, a pre-cancerous condition, is found in the polyp after it is removed.

The stages of colon cancer are diagnosed by how deeply the cancer has spread into the wall of the colon.

What are the symptoms of colon cancer?

Macmillan Cancer Support states that symptoms may include:

Sometimes the cancer can cause a blockage in the bowel, causing you to feel constipated and bloated, vomit and have tummy pain.

These symptoms can be caused by conditions other than colon cancer, but you should always have them checked by your doctor.

How many people does it affect and what is the treatment for colon cancer?

The disease, which is the third leading cause of cancer death in men and women, mainly affects older adults.

In the UK, bowel cancer is the fourth most common cancer, Bowel Cancer UK states. More than 42,000 people are diagnosed with bowel cancer every year in the UK.

However, bowel cancer can affect anyone of any age, with more than 2,500 new cases are diagnosed each year in people under the age of 50.

Surgery is the most common treatment for colon cancer. But the treatment you have depends on the stage of the cancer and where it is in the colon.

It also depends on your general health and preferences.

Treatment may also include chemotherapy and target therapies.

What risk factors increase the chance of colon cancer?

Doctors do not know the exact causes of colon cancer. But there are risk factors that can increase your chance of developing it.

Old age, African-American race, family history, having inflammatory intestinal conditions such as ulcerative colitis, a low fibre high-fat diet, a sedentary lifestyle, diabetes, obesity, smoking and alcohol all may increase the risk of developing colon cancer, according to the Mayo Clinic.