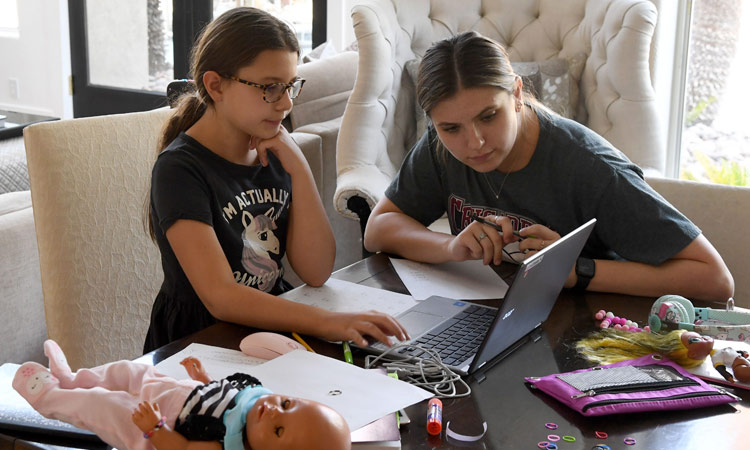 Photo is for illustrative purposes only.

One in three schoolchildren across the world have been unable to access remote learning during coronavirus school closures, the UN children’s agency said on Thursday, warning of a “global education emergency.”

Nearly 1.5 billion children were affected by school closures as countries locked down to prevent the disease from spreading, UNICEF said in a report. Yet at least one in three students have had no way of continuing their education at home.

“For at least 463 million children whose schools closed due to COVID-19, there was no such a thing as remote learning,” said UNICEF’s Executive Director Henrietta Fore in a statement.

“The sheer number of children whose education was completely disrupted for months on end is a global education emergency. The repercussions could be felt in economies and societies for decades to come.” 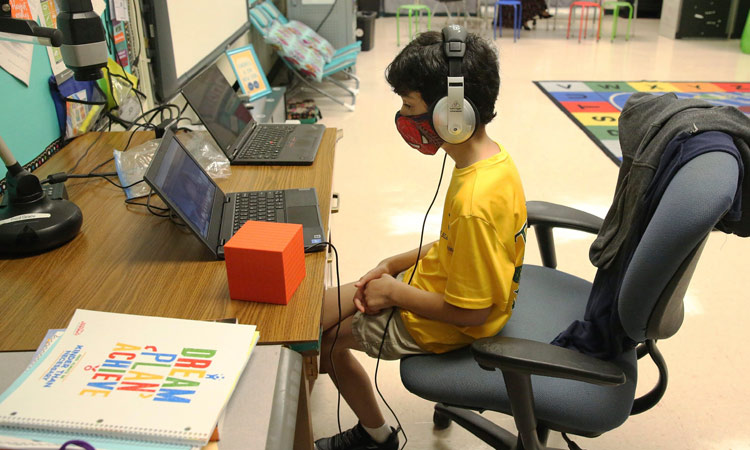 A student during an online class at his home.

The report examined 100 countries, looking at children’s ability to access remote learning through television and radio broadcasts or online classes and the availability of the correct educational materials on these platforms.

It found students in Africa were the most impacted, with almost half unable to access remote education, compared to 38% in South Asia and 34% in eastern Europe and Central Asia.

Latin America and the Caribbean had the lowest number of children affected, with 9% of students unable to access learning at home, said the report.

Most children lived in rural areas, in poor households with no access to the internet, to electricity or to the educational television and radio broadcasts that many nations ran.

UNICEF said that the situation was likely far worse than the report’s findings.

Even when children have the technology and tools at home, they may not be able to learn due to factors such as pressure to do chores, being forced to work, or living in a poor environment for learning such as crowded, noisy accommodation, it said.

Child rights organisations say the school closures have had a devastating impact on children — particularly girls — in Africa who have become increasingly vulnerable to sexual violence and child marriage during lockdowns.

A World Health Organisation (WHO) survey of 39 countries in sub-Saharan Africa found schools were fully open in only six. Some nations including Kenya have cancelled the entire school year, with plans to resume classes in January.

UNICEF and the WHO are now urging African governments to promote the safe reopening of schools, while taking measures to limit the spread of the virus.

“We must not be blind-sided by our efforts to contain COVID-19 and end up with a lost generation,” said Matshidiso Moeti, WHO regional director for Africa, in a statement.

“Just as countries are opening businesses safely, we can reopen schools. This decision must be guided by a thorough risk analysis to ensure the safety of children, teachers and parents and with key measures like physical distancing put in place.”

When reopening is not possible, governments should plan to incorporate compensatory learning - especially for marginalised students — when classes resume, said UNICEF, adding that education systems must be adapted to withstand future crises. 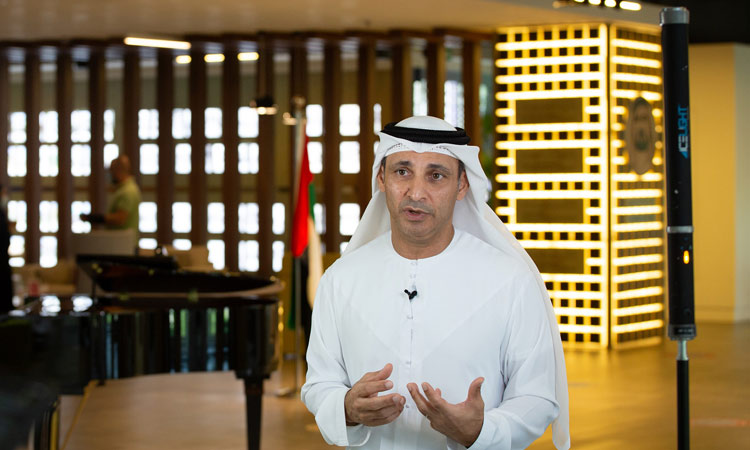 VIDEO: All school staff in Dubai require COVID-19 test ahead of reopening

The KHDA encouraged parents and students to focus on the positives of the school reopening while ensuring preventive measures are strictly followed. 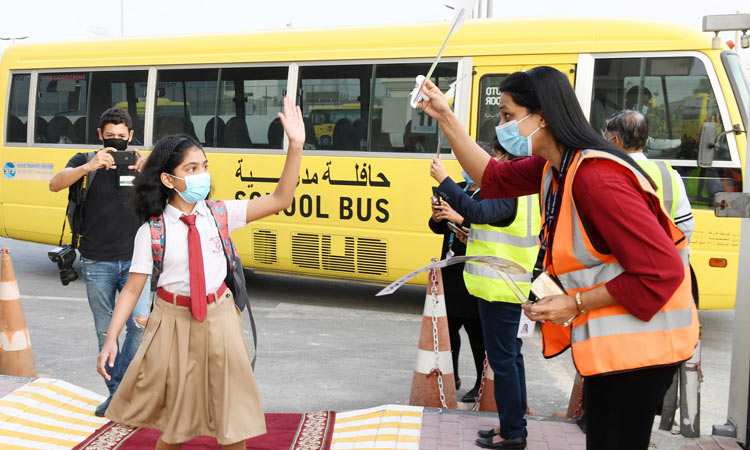 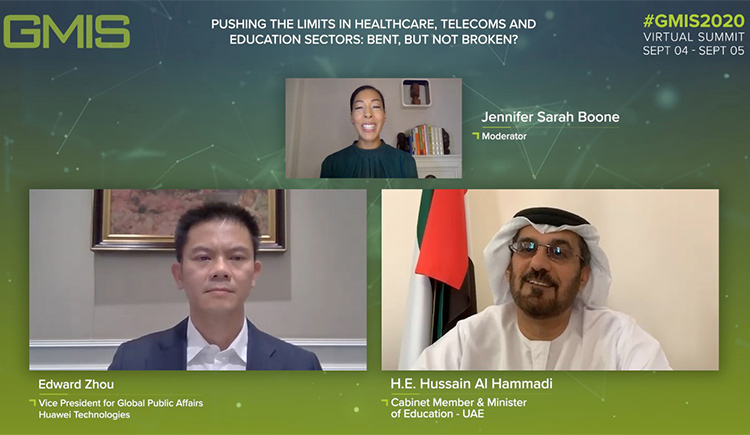 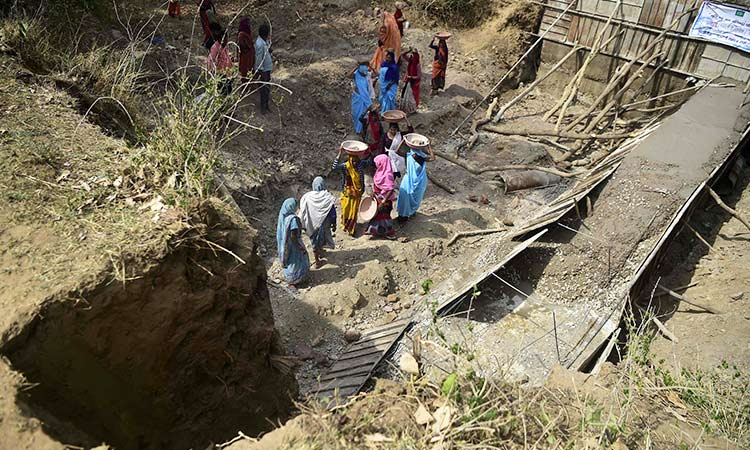