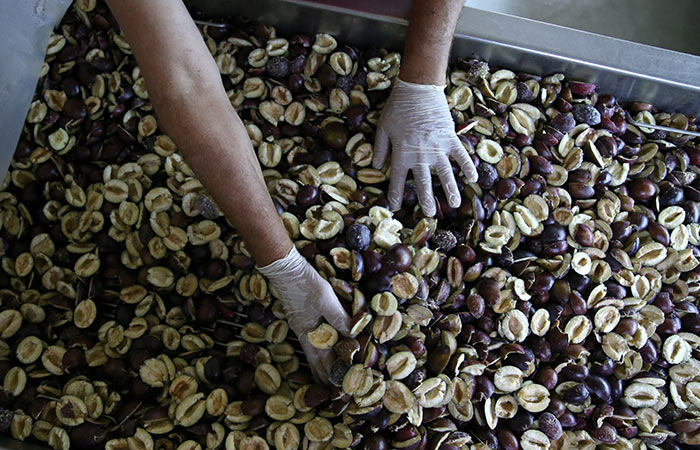 A worker processes plums at a fruit company in Bosnia. Reuters

Plum season is upon us, and in the orchards of northern Bosnia fruit growers are busy with the harvest, most of which will be processed at local factories and shipped to buyers in the European Union and Russia.

Despite being in urgent need of reform, Bosnia's agricultural sector has weathered the global pandemic better than others, and was among the few industries to record growth in exports in the first half of the year - albeit a meagre 2.5%.

"During the coronavirus pandemic, the output has not decreased nor exports stopped," said Fatima Halilcevic, quality manager at Bosnaplod, Bosnia's biggest fruit processor which is based in the town of Brcko. "We even won a new market in Russia." 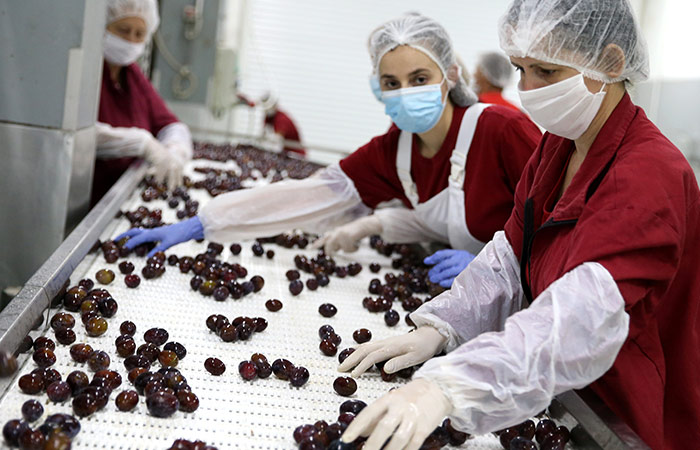 Benjamin Vukotic, the director of the Zeraa Agriculture Investment Group which owns Bosnaplod, said group's revenues were up 30% in the first half of 2020 from the same period a year ago.

The holdings of the group, founded by a subsidiary of the Investment Corporation of Dubai (ICD), include a vineyard in the southern Herzegovina region, which suffered heavy losses due to the pandemic.

"We signed contracts with our subcontractors during the period of the strictest (COVID 19) lockdown without knowing what is going to happen," said Vukotic.

"We could afford such risk because we have an investor willing to support us, but agriculture in Bosnia lacks systemic government support." 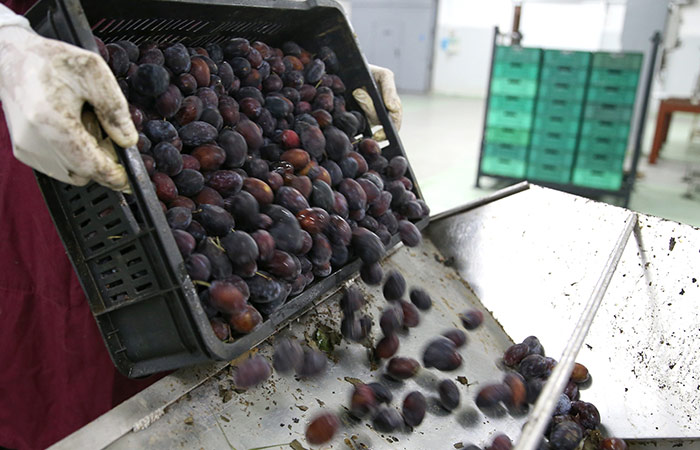 The sector employs 18% of Bosnia's labour force and accounts for around 10% of its exports. But it is crying out for change, said Vjekoslav Vukovic, the head of Bosnia's Foreign Trade Chamber.

"We have to modernise it, provide subsidies, harmonise regulations with EU standards and fight for foreign markets."
Standing in his plum orchard at the foot of the Majevica mountain, fruit grower Nermin Kopcalic says all he cares about right now is the harvest.

"Coronavirus has affected us, but as far as our business is concerned, the virus has to stay to one side. We have to pick the fruit - we live from it. Not just me, but this whole community," he said. 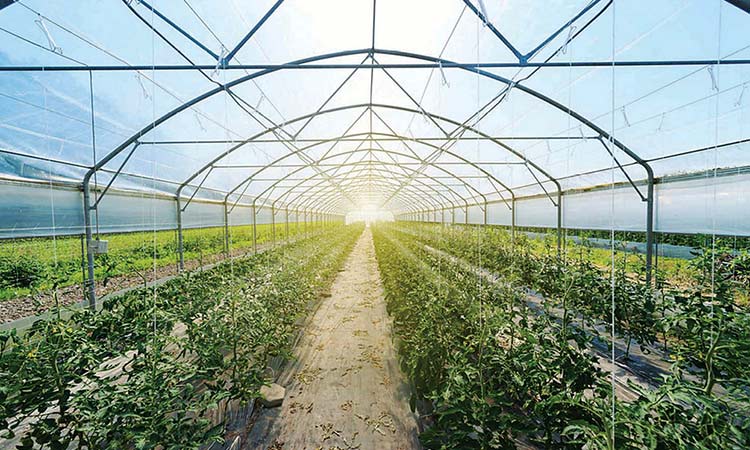 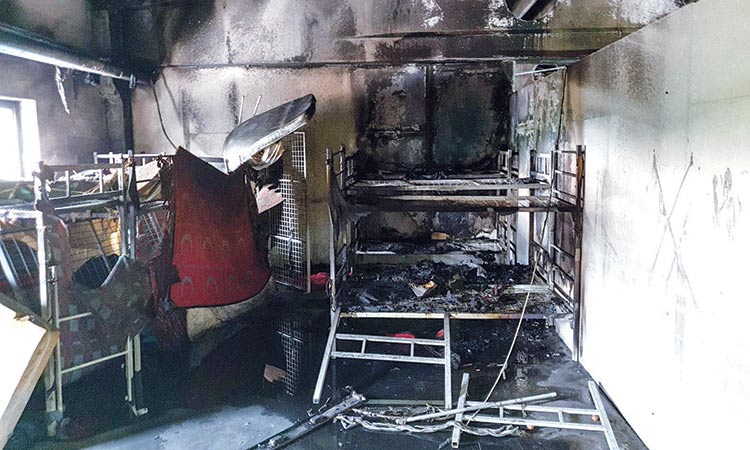 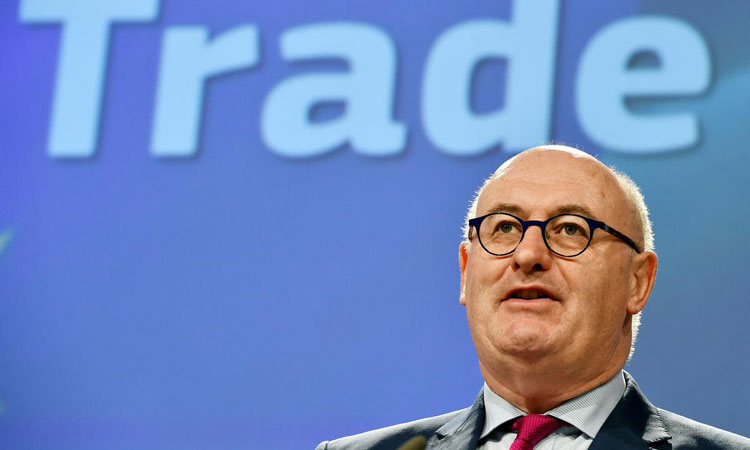 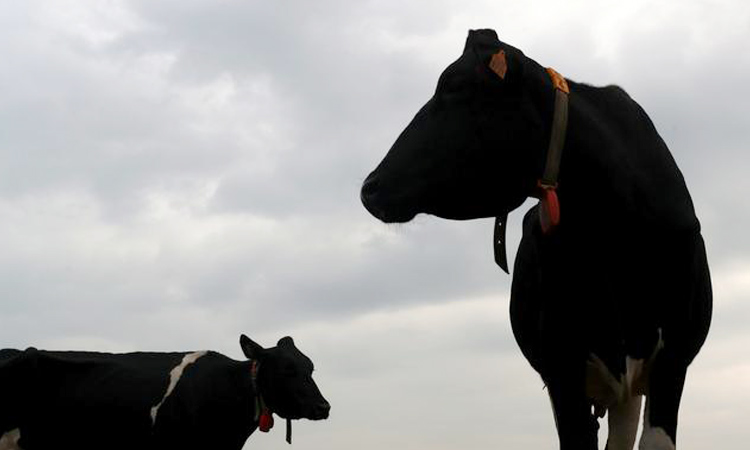 Ahead of a meeting of agriculture ministers from European Union countries on Monday, the group said proposed reforms to the Common Agricultural Policy needed to go much further to align with the EU target to reach net zero greenhouse gas emissions by 2050.