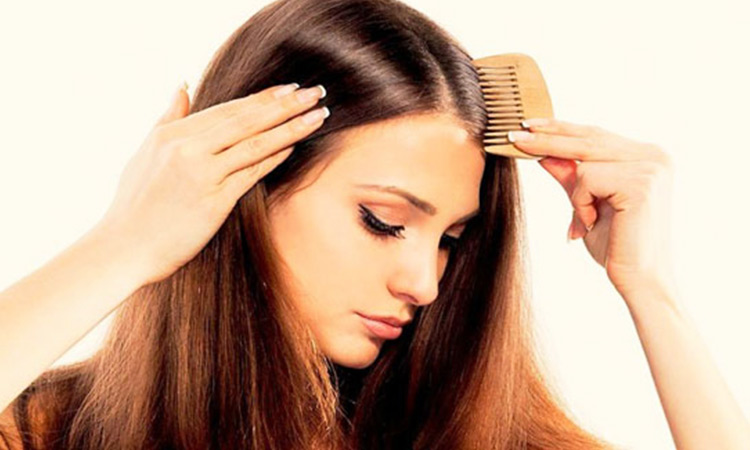 The parents, uncle and aunt of a teenager of Bosnian Muslim origin will face trial in France on charges of violence against a minor for shaving her head because of her relationship with a Christian Serbian boy, prosecutors said on Friday.


The girl, aged 17, had her hair shaven off and was also beaten in the eastern city of Besancon on Monday, judicial sources said.

They will be tried later this year for "violence against minors," deputy prosecutor Margaret Parietti told AFP, confirming a report in the Est Republicain daily.

The girl, who arrived from Bosnia-Herzegovina two years ago with her family, had for several months had a relationship with the boy of Serbian origin who lived in the same building in Besancon.

"The two families knew each other and (their relationship) was not a problem, but when they started talking about marriage, the girl's parents told her: 'We are Muslims, you cannot marry a Christian'," Parietti said.

The family took away her phone and stopped her contacting her boyfriend. The pair then fled for four days and on their return came to the apartment of the girl's family along with the boy's parents.

"The first blow came from the mother, then there was an outbreak of violence. She was taken to a room and beaten. She was shaved, according to her testimony, by her uncle — her father's brother — while being beaten," the prosecutor said.

She had previously had 60 centimetres (about two feet) of hair.
Head-shaving in this context has a particularly shocking context in France.

This was the punishment after World War II meted out to thousands of women who had relationships with Nazi occupiers in so-called 'horizontal collaboration.'
Agence France-Presse 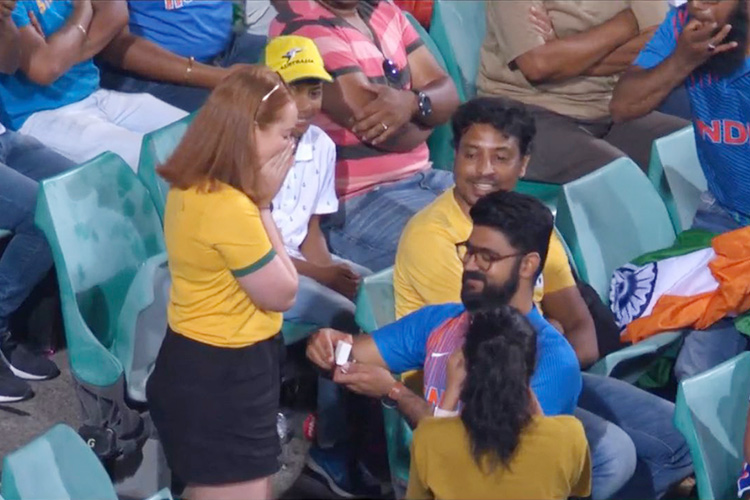 The fan donning the Men in Blue jersey went down on one knee to express his love. The girl accepted the proposal much to the amusement of the commentators and the players who enjoyed the light-hearted moment during the match.

The two fell in love and Iqra entered India through Nepal border where Yadav met her.