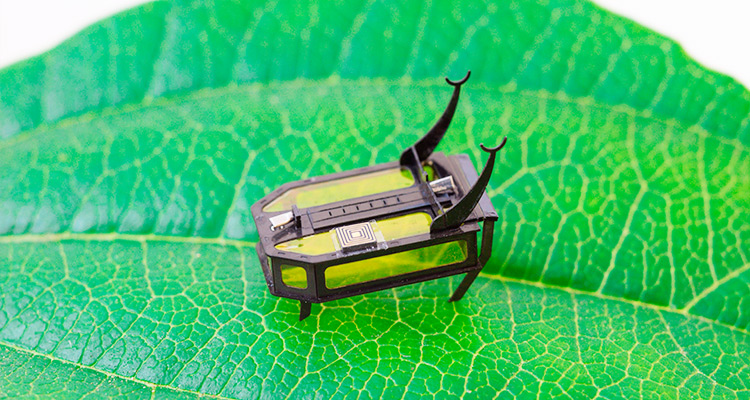 A team at the University of Southern California has now made a breakthrough, building an 88-milligram (one three hundredth of an ounce) "RoBeetle" that runs on methanol and uses an artificial muscle system to crawl, climb and carry loads on its back for up to two hours.

It is just 15 millimeters (.6 inches) in length, making it "one of the lightest and smallest autonomous robots ever created," its inventor Xiufeng Yang told AFP.

"We wanted to create a robot that has a weight and size comparable to real insects," added Yang, who was lead author of a paper describing the work in Science robotics on Wednesday.

The problem is that most robots need motors that are themselves bulky and require electricity, which in turn makes batteries necessary.

The smallest batteries available weigh 10-20 times more than a tiger beetle, a 50 milligram insect the team used as their reference point.

To overcome this, Yang and his colleagues engineered an artificial muscle system based on liquid fuel -- in this case methanol, which stores about 10 times more energy than a battery of the same mass.

The "muscles" are made from nickel-titanium alloy wires -- also known as Nitinol -- which contracts in length when heated, unlike most metals that expand.

The wire was coated in a platinum powder that acts as a catalyst for the combustion of methanol vapor.

As the vapor from RoBeetle's fuel tank burns on the platinum powder, the wire contracts, and an array of microvalves shut to stop more combustion.

The wire then cools and expands, which once more opens the valves, and the process repeats itself until all the fuel is spent.

The expanding and contracting artificial muscles are connected to the RoBeetles' front legs through a transmission mechanism, which allows it to crawl.

The team tested their robot on a variety of flat and inclined surfaces made from materials that were both smooth, like glass, and rough, like mattress pads.

RoBeetle could carry a load of up to 2.6 times its own weight on its back and run for two hours on a full tank, said Yang.

By contrast, "the smallest battery-powered crawling robot weighs one gram and operates about 12 minutes."

In the future, microbots may be used for a variety of applications like infrastructure inspection or search-and-rescue missions after natural disasters.

Roboticists Ryan Truby and Shuguang Li, of MIT and Harvard respectively, wrote in an accompanying commentary that RoBeetle was "an exciting microrobotics milestone," but added there were also opportunities for improvement.

For example, the robot is limited to continuous forward motion, and taking electronics out of the equation reduces its capacity to carry out sophisticated tasks. 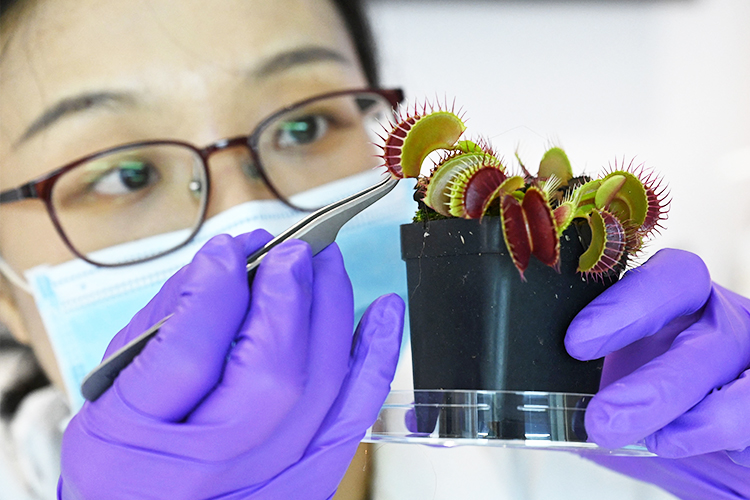 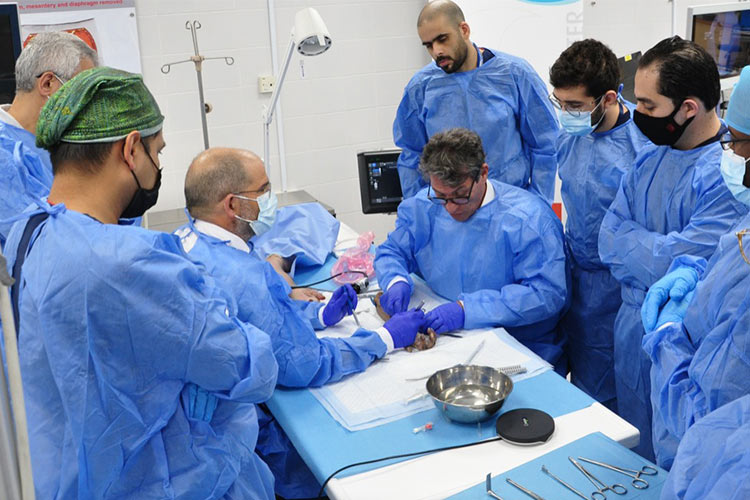 Dr Marouane Bouloudhnine, Consultant Orthopedics Surgeon and Chairman of the Conference, said "The endoscope we use is only intended for this type of surgery. The technique has been in use in US and Europe. Now, it is available in the UAE." 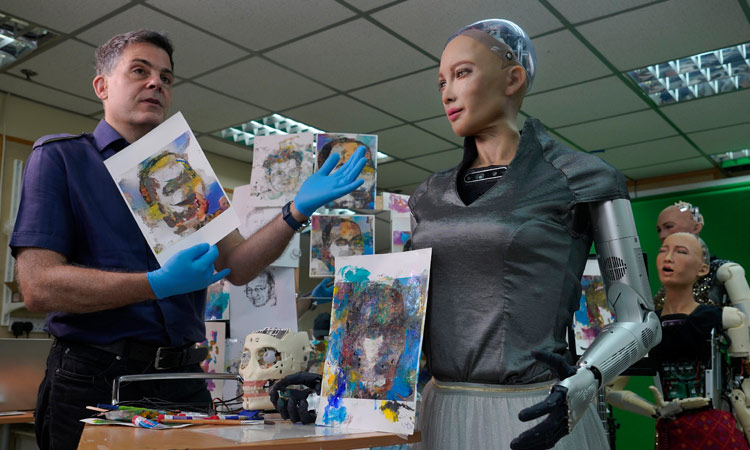