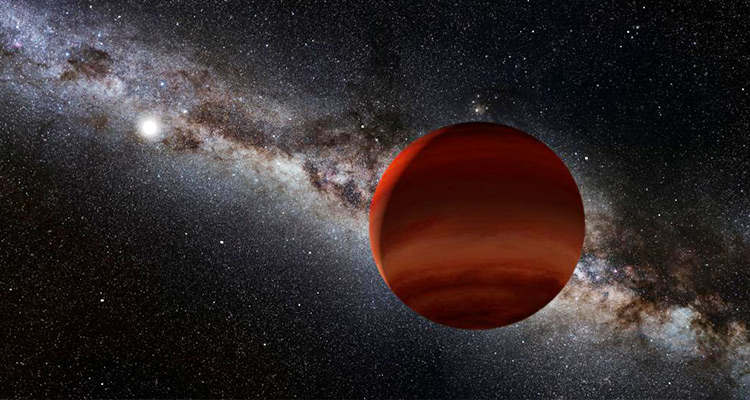 They are well outside the solar system, so do not experience heat from the Sun, but still inhabit a region astronomers consider our cosmic neighbourhood.

This collection represents some of the coldest known examples of these objects, which are between the sizes of planets and stars.

For this new group of brown dwarfs, 20 citizen scientists across 10 different countries are listed as coauthors of the study to be to be published in The Astrophysical Journal.

Members of the public helped make these discoveries through Backyard Worlds: Planet 9, a NASA-funded citizen science project that is a collaboration between volunteers and professional scientists. 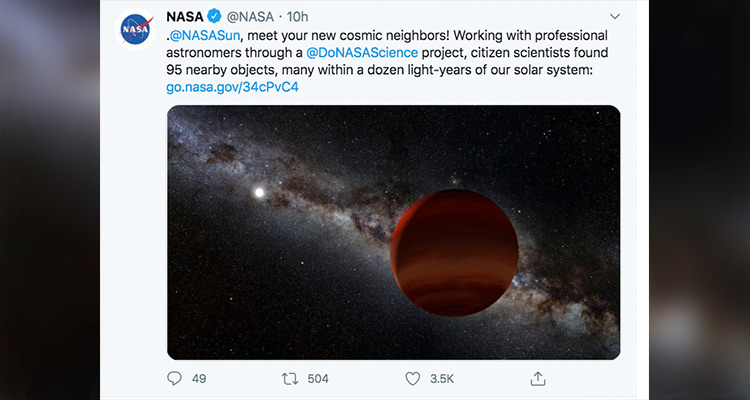 Data from NASA's retired Spitzer Space Telescope and the facilities of the US National Science Foundation's NOIRLab were also instrumental in the analysis.

"Vast modern datasets can unlock landmark discoveries, and it's exciting that these could be spotted first by citizen scientists," said Aaron Meisner, Assistant Scientist at NOIRLab and the lead author of the study describing the brown dwarfs.

"These Backyard Worlds discoveries show that members of the public can play an important role in reshaping our scientific understanding of our solar neighbourhood."

Brown dwarfs are not massive enough to power themselves like stars but are still many times heavier than planets.

Despite their name, brown dwarfs would actually appear magenta or orange-red to the human eye if seen close up.

While brown dwarfs can be extremely hot, many of the newly discovered ones are colder than the boiling point of water, said the study.