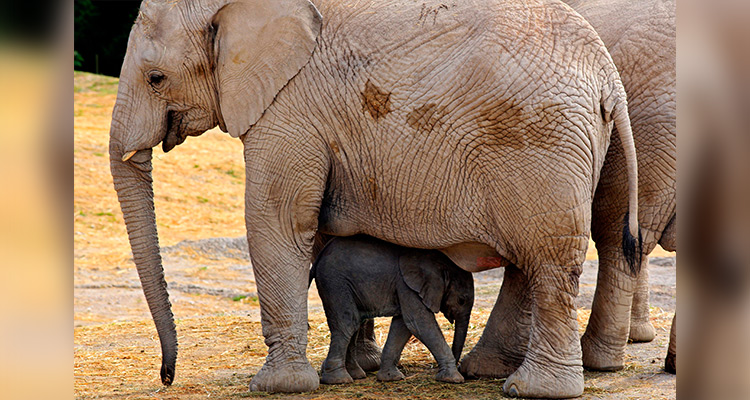 An elephant calf is seen with its mother in the African Safari park in Puebla, Mexico.

The calf is the sixth born at the park in Puebla, southeast of the capital, to a herd of elephants rescued eight years ago in Namibia, where they were threatened by poachers.

"The birth of an elephant is difficult to see," said Frank Carlos Camacho, director of Africam Safari, where the baby elephant was seen Friday playing between its mother's legs.

"It's very useful for science, measuring times, fluid volumes, among other factors," he told the section of the media.

The park said its goal is for the elephants to eventually return to Africa.

"They're not ours. They belong to the world," Camacho said.

"We want them to be in Africa, but the current conditions are difficult.

"People working in tourism were left without jobs due to the pandemic and they're looking for alternatives.

The outlook is terrible." 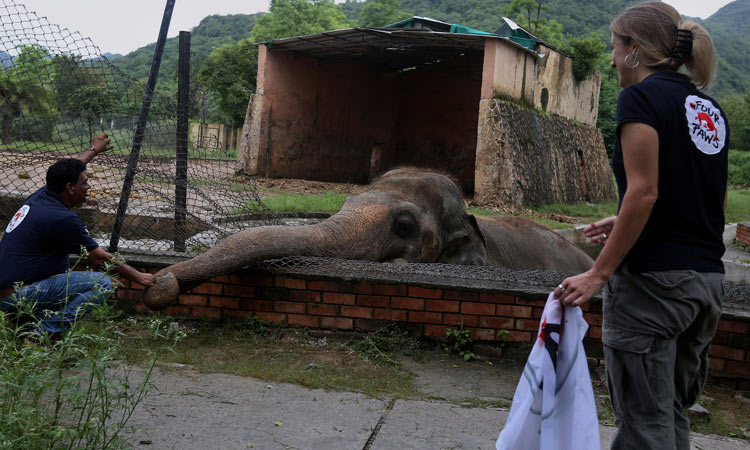 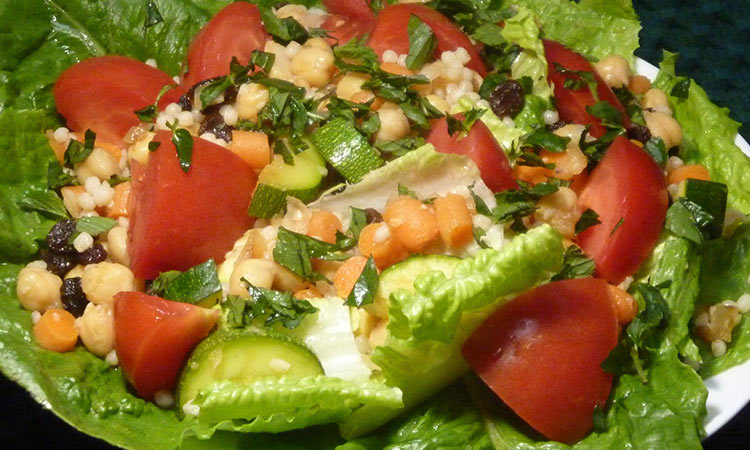