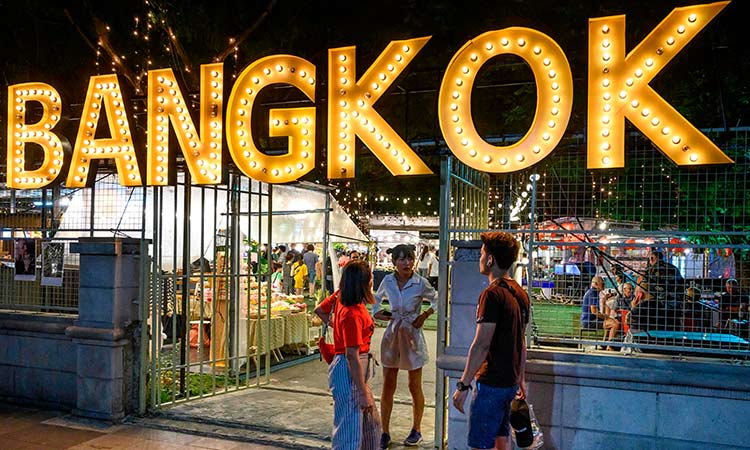 Thailand has delayed plans for a "travel bubble" agreement with select countries as new daily coronavirus cases rise in parts of Asia, putting pressure on its vital tourism industry and complicating efforts to revive its battered economy.

But that has been shelved, officials said, amid second and third waves in East Asian countries that previously had their outbreaks under control.

"We are delaying discussion of travel bubble arrangements for now given the outbreak situation in other countries," Thailand's coronavirus taskforce spokesman, Taweesin Wisanuyothin, told Reuters. 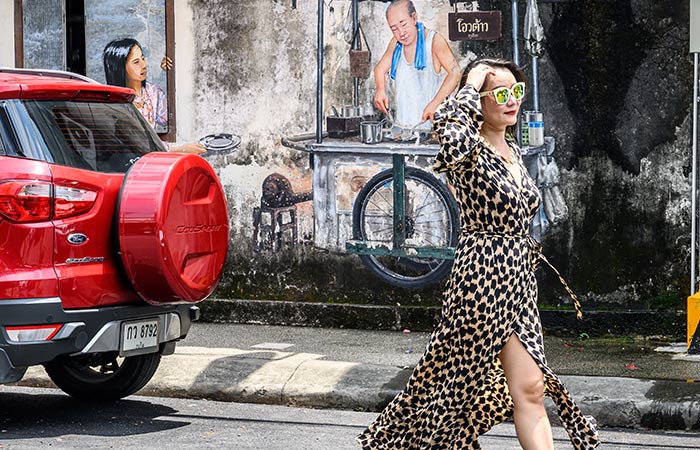 A woman walks in front of a mural in Phuket pre COVID-19. AFP

Despite more than two months without confirmed local transmission and recording only 3,300 cases, Southeast Asia's second-largest economy is facing its worst crisis in several decades.

Foreign arrivals plunged 66% in the first six months of the year, to 6.69 million. The industry has warned that 1.6 trillion baht ($51.50 billion) of revenue could be wiped out this year. 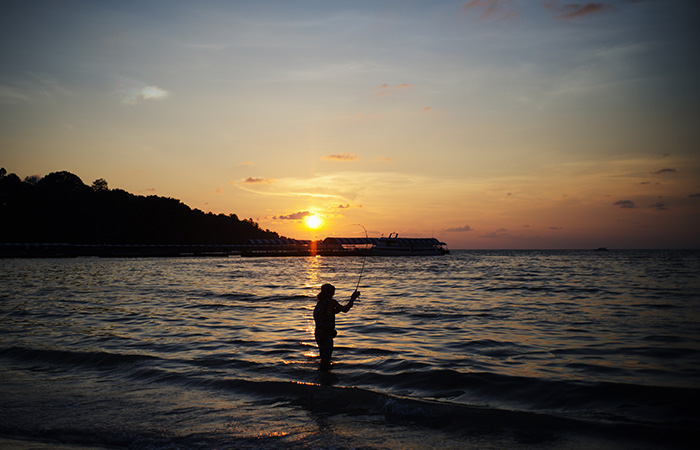 "Japan, Hong Kong and South Korea were among those considered (for a travel bubble) because those areas had a low number of cases, but now they were in double-digits so discussions were put on hold," Taweesin said, referring to new daily infections.

Reviving talks would depend on the situation in each country, which the taskforce was assessing daily, he said, adding that was a widely accepted industry view.

The island of Phuket has instead proposed receiving direct flights from those countries, with tourists and business executives doing two-week quarantines in their hotels before going out.

Although demand for long stays would be lower, it would be a start, with occupancy of 40% to 50% sufficient for hotels to survive and avert job losses, Bhummikitti added. 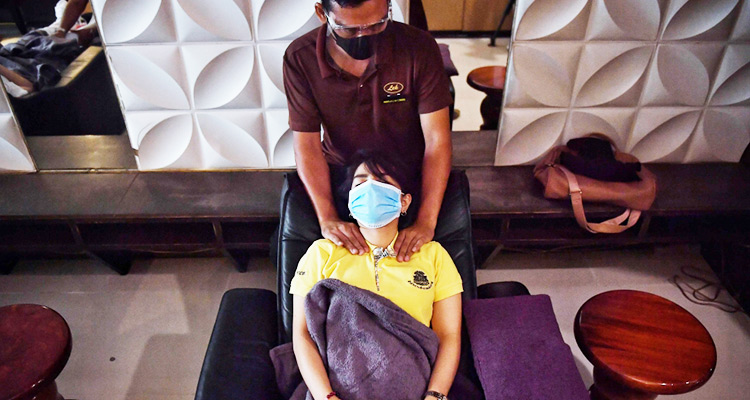 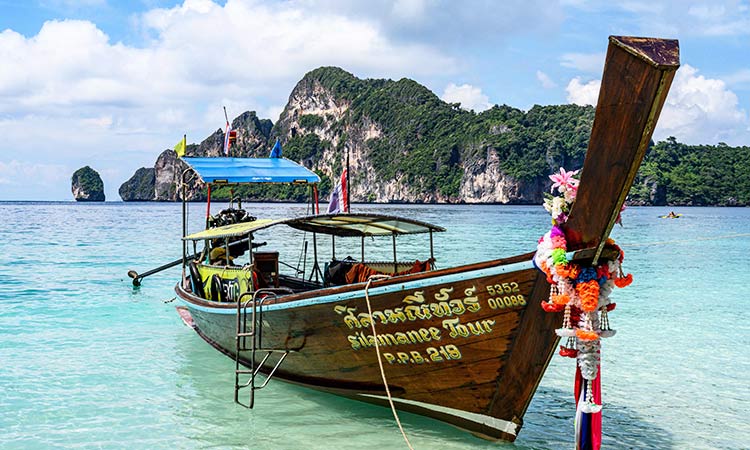