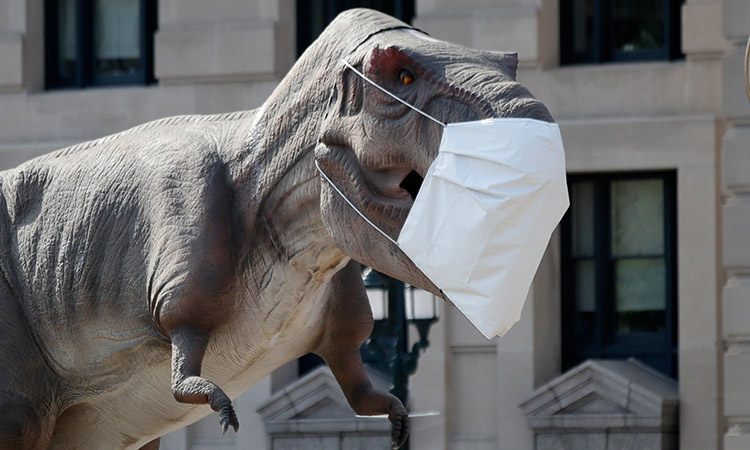 A badly malformed Centrosaurus leg bone unearthed in the Alberta, Canada badlands in 1989 had originally been thought by paleontologists to be a healed fracture.

But a fresh examination of the growth under a microscope and using a technique also employed in human cancer care determined it was actually a malignant tumor.

"We often think of them as mythical creatures, robust and stomping around, but (the diagnosis shows) they suffered from diseases just like people."

The findings were published in the August issue of The Lancet Oncology. 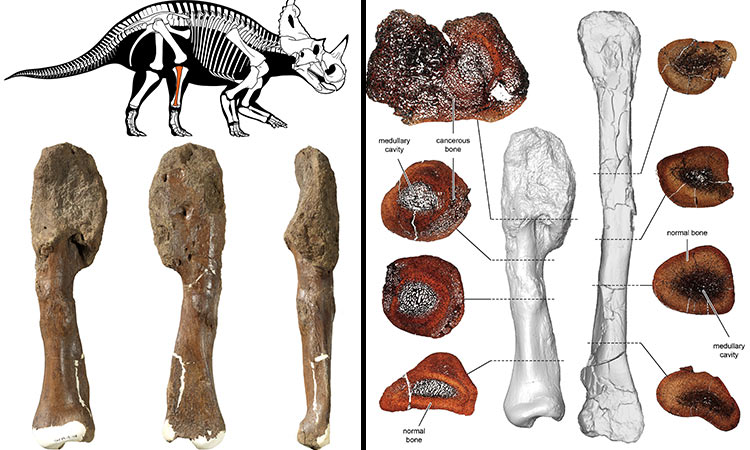 The fossilised leg bone (fibula) with malignant bone cancer, right, and a comparison between thin sections of the cancerous leg bone (L) and normal shin bone of the horned Dinosaur. Reuters

Most cancers occur in soft tissues, which are not well-preserved in fossil records, noted Crowther, a dinosaur enthusiast and chair of McMaster University's medical faculty in Canada.

"Oddly enough, under a microscope it looked a lot like human Osteosarcoma," he said.

"It's fascinating that this cancer existed tens of millions of years ago and still exists today."

Osteosarcoma is an aggressive bone cancer that still afflicts about three out of one million people each year.

In this horned herbivore that lived 76 million to 77 million years ago it had metastasised and likely hobbled the giant lizard, the researchers said in the study. 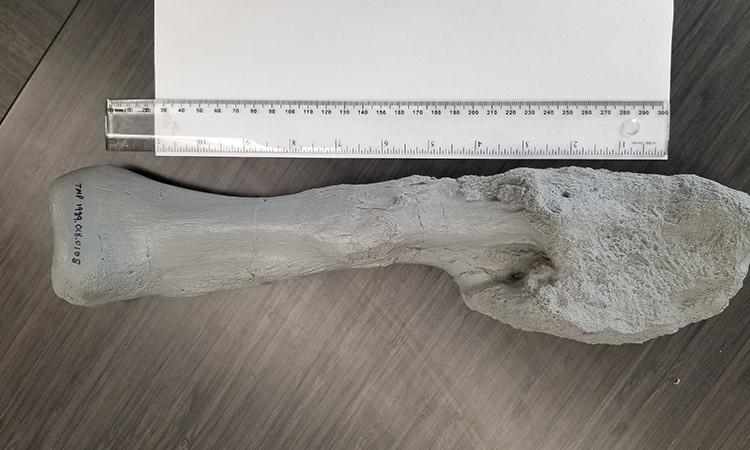 But neither the late-stage cancer nor a predator looking to make a meal out of slow and weak prey is believed to have killed it.

Because its bones were discovered with more than 100 others from the same herd, the researchers said, it's more likely they all died in a sudden disaster such as a flood, and that prior to this catastrophe the herd protected the lame dinosaur, extending its life.

Lead researchers Crowther and David Evans, curator of vertebrate paleontology at the Royal Ontario Museum in Toronto, and their team sifted through hundreds of samples of abnormal bones at the Royal Tyrrell Museum in Drumheller, Alberta, to find the bone with a tumour, which is about the size of an apple.

Crowther said dinosaurs would probably have been at higher risk of Osteosarcoma, which affects youths with fast-growing bones, because they grew very quickly and big.

"In terms of the biology of cancer," he said, "you often hear about environmental, dietary and other causes of cancer. Finding a case from more than 75 million years ago you realize it's just a part of life."

"You have an animal that surely wasn't smoking (a leading cause of cancer in humans) and so it shows that cancer is not a recent invention, and that it's not exclusively linked to our environment." 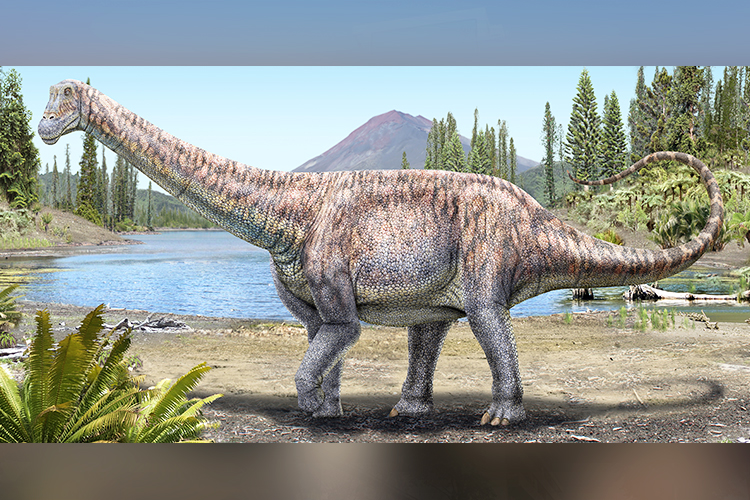 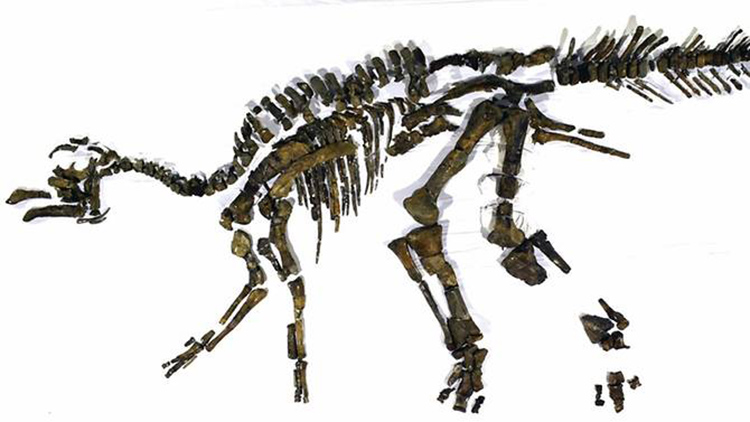 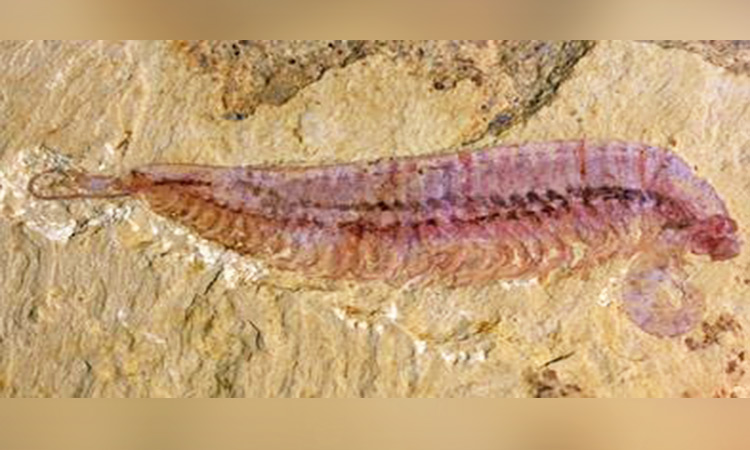 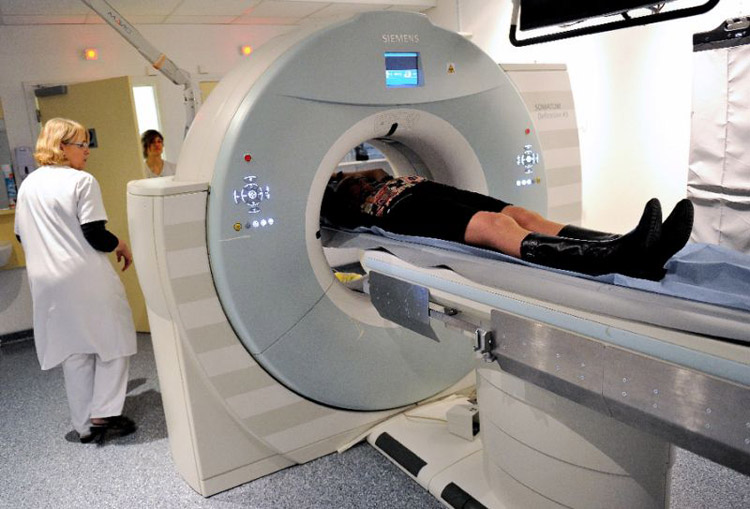