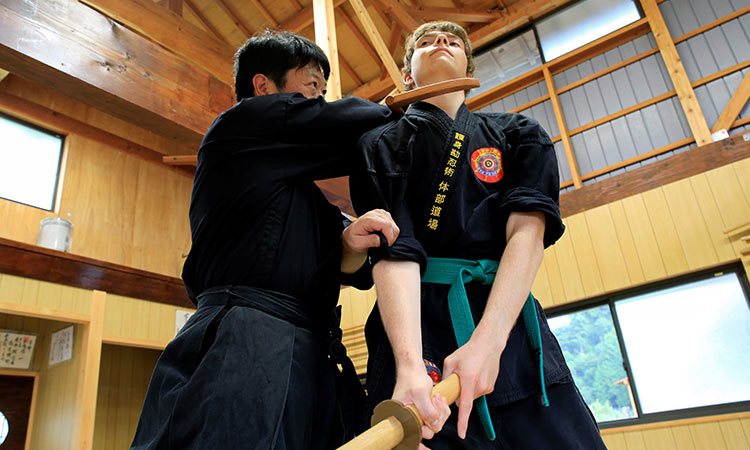 The mystique of Japan's once-feared covert warriors, spread by films and fiction, is embodied today in the world's first winner of a master's degree in ninja studies,
who also grows his own crops, just as many of his predecessors did.

The modern black-clad ninja is Genichi Mitsuhashi, 45, who says he realised that ninjutsu, or ninja arts, held the key to survival after he was held up at gunpoint during a stay in Brazil at the age of 19. 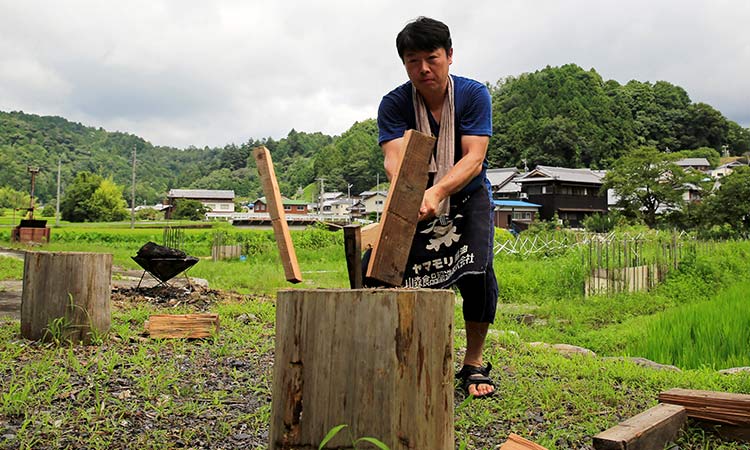 Genichi Mitsuhashi chops firewood at his home in Iga. Reuters

"You are allowed to use weapons or make use of your enemy's body," Mitsuhashi said, describing how he was drawn to learn about ninjas.

"You can use anything you need in order to survive. It's based on reality. It's liberating and flexible."

Mitsuhashi is the first of seven enrolled students to finish a two-year programme on ninja history, traditions, fighting and survival techniques, complete with two days of fieldwork, launched in 2018 by Mie University, southwest of Tokyo.

While Hollywood movies give the fighters superhuman abilities to run on water or suddenly vanish, many of them, when not on espionage missions, lived as humble farmers, secretly honing their skills through farm chores. 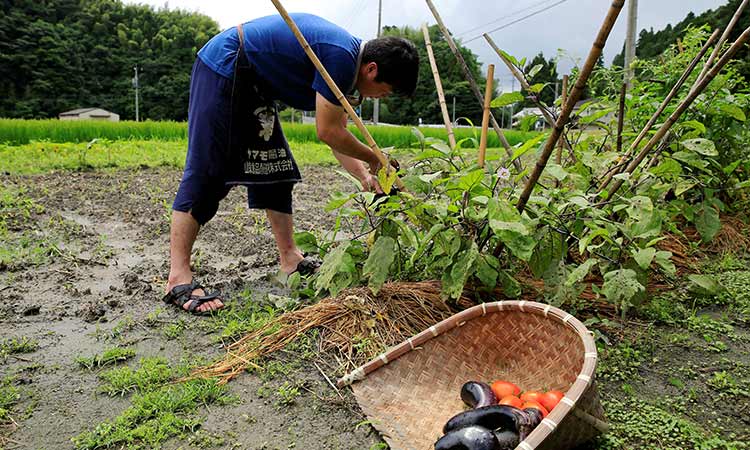 Like the ninjas of old, who sprang from peasantry in feudal times, Mitsuhashi grows his own rice and vegetables.

He runs an inn in Iga, a small city traditionally known as the home of many ninjas, while teaching martial and ninja arts at his own dojo, offering aspirants a taste of a tradition some experts fear could die out entirely because of scarce talent.

"We shouldn't pick one aspect, but should aim to learn their way of life," Mitsuhashi said of ninjas, as he swung a wooden sword.

"This includes self-defence, a sustainable lifestyle...I think we should aim for a comprehensive way of life, and we should learn this from ninjas."