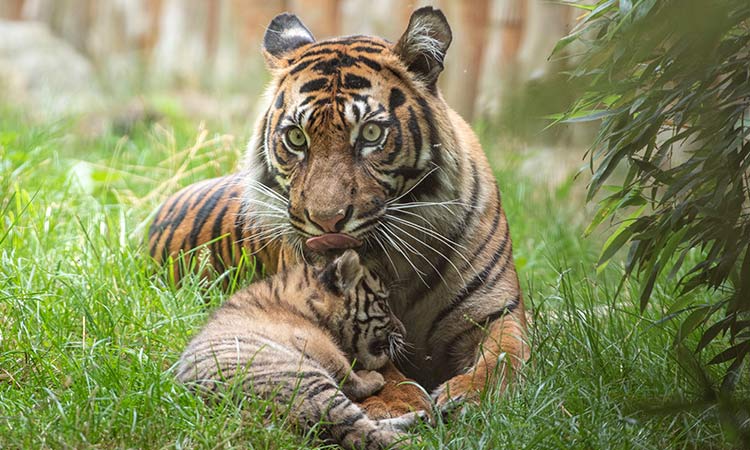 A little tiger is pictured with its mother at the zoo in Wroclaw, Poland. AP

A 2-month-old Sumatran tiger cub is getting to know the world and learning to hunt from her mother at a zoo in southwestern Poland, the first such cub born there in 20 years.

The as-yet-unnamed female cub was born May 23 as her mother Nuri’s first offspring and the authorities at the Wroclaw zoo are overjoyed that the mother is taking very good care of her. Zoo spokeswoman Joanna Kij said Thursday the tiger’s birth was a great success for the zoo. 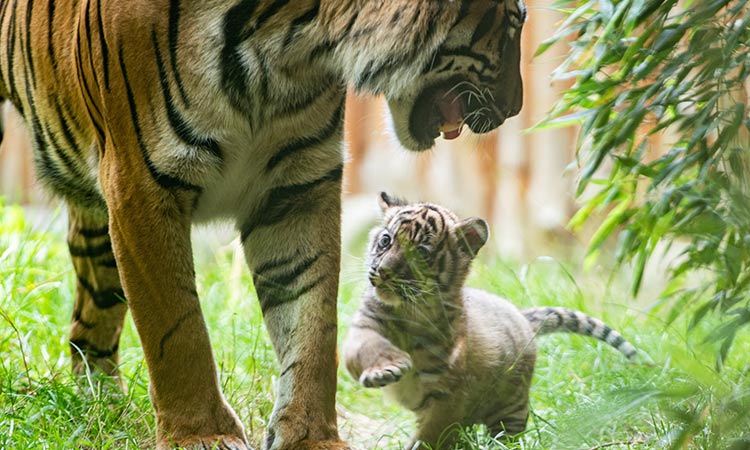 A little tiger plays with her mother. AP

"She is very brave and is getting to know the outside run and depending on the weather her mother lets her go into the run or not,” said Beata Nieweglowska, who is in charge of predators at the zoo.

"She is learning all the basic behavior of an adult tiger, and her mother is showing her how to behave, what she should be afraid of, what not, how to make an approach,” she said Wednesday.

The father, Tengah, was present at birth, sniffed the newborn and then "went his way,” which is natural for tiger males who don't participate in the raising of cubs, said Radoslaw Ratajszczak, chairman of the Wroclaw zoo board of managers. 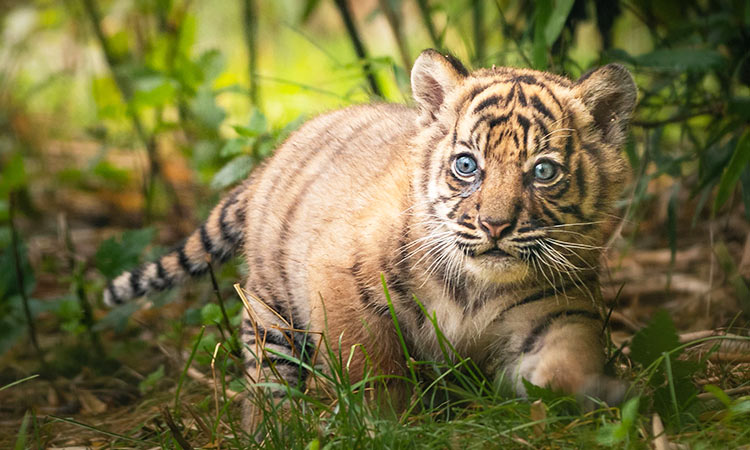 A 2-month-old Sumatran tiger cub is pictured at the zoo. AP

Sumatran tigers are a critically endangered species with no more than 500 living wild in Sumatra, because their habitat and food supplies are shrinking rapidly, and because of poaching, Ratajszczak said.

The world's zoos, where around 270 Sumatran tigers live, have developed a program to preserve the species, and its coordinator will decide where the young female will go eventually, Ratajszczak said.

Nuri came to Wroclaw in 2015 from the zoo in Paignton, England, while Tengah came in 2010 from Rheine, Germany. 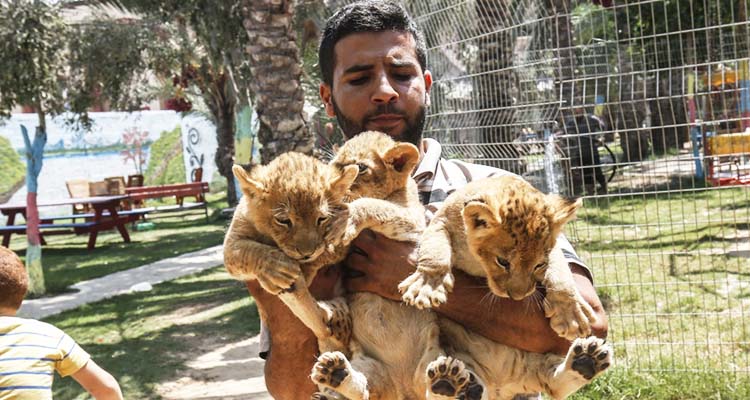