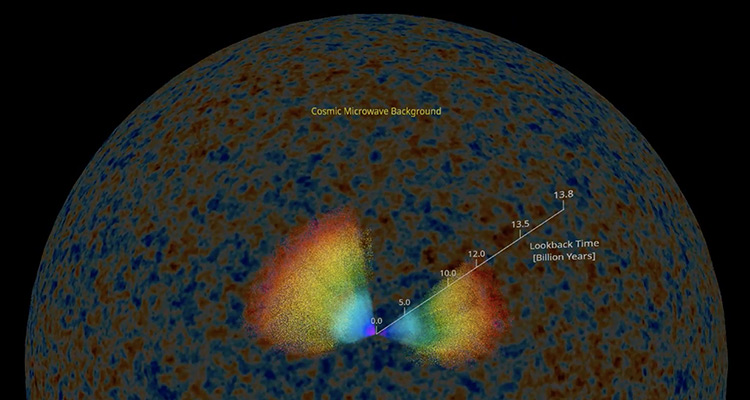 A map of the universe in expension.

Astrophysicists on Monday published the largest-ever 3D map of the Universe, the result of an analysis of more than four million galaxies and ultra-bright, energy-packed quasars.

The efforts of hundreds of scientists from around 30 institutions worldwide have yielded a "complete story of the expansion of the universe", said Will Percival of the University of Waterloo in Ontario, Canada.

In the project launched more than two decades ago, the researchers made "the most accurate expansion history measurements over the widest-ever range of cosmic time", he said in a statement.

The map relies on the latest observations of the Sloan Digital Sky Survey (SDSS), titled the "extended Baryon Oscillation Spectroscopic Survey" (eBOSS), with data collected from an optical telescope in New Mexico over six years.

The infant Universe following the Big Bang is relatively well known through extensive theoretical models and observation of cosmic microwave background -- the electromagnetic radiation of the nascent cosmos.

Studies of galaxies and distance measurements also contributed to a better understanding of the Universe's expansion over billions of years.

But Kyle Dawson of the University of Utah, who unveiled the map on Monday, said the researchers tackled a "troublesome gap in the middle 11 billion years".

Through "five years of continuous observations, we have worked to fill in that gap, and we are using that information to provide some of the most substantial advances in cosmology in the last decade," he said.

Astrophysicist Jean-Paul Kneib of the Swiss Federal Institute of Technology (EPFL) in Lausanne, who initiated eBOSS in 2012, said the goal was to produce "the most complete 3D map of the Universe throughout the lifetime of the Universe".

The map shows filaments of matter and voids that more precisely define the structure of the Universe since its beginnings, when it was only 380,000 years old.

For the part of the map relating to the Universe six billion years ago, researchers observed the oldest and reddest galaxies.

For more distant eras, they concentrated on the youngest galaxies -- the blue ones. To go back even further, they used quasars, galaxies whose supermassive black hole is extremely luminous.

The map reveals that the expansion of the Universe began to accelerate at some point and has since continued to do so.

The researchers said this seems to be due to the presence of dark energy, an invisible element that fits into Albert Einstein's general theory of relativity but whose origin is not yet understood.

Astrophysicists have known for years that the Universe is expanding, but have been unable to measure the rate of expansion with precision. 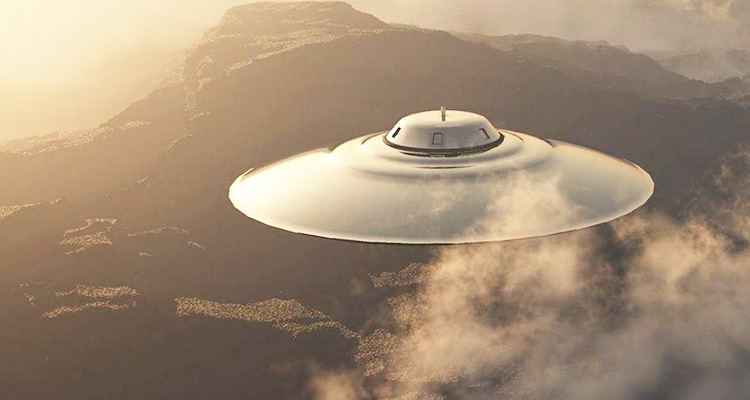 UFO encounters that happened between 2013 and 2019 have been revealed in newly-uncovered US military documents, following the Pentagon releasing videos of unidentified objects last month. 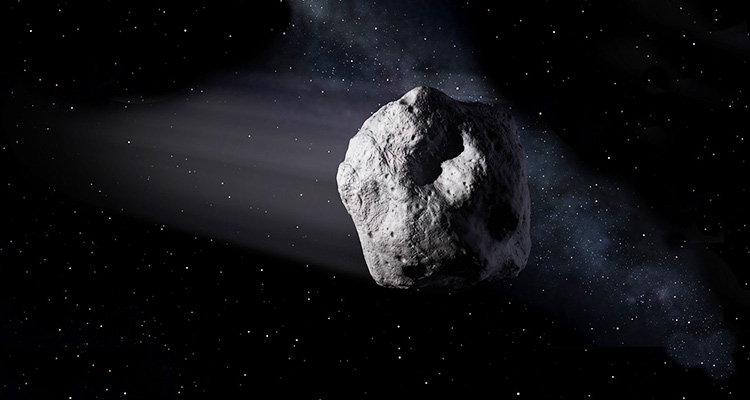 Asteroid could hit Earth one day before the US presidential elections

The projection made by NASA says the asteroid has a 0.41 per cent chance of hitting our planet and follows the closest-ever space rock that zipped past Earth over the southern Indian Ocean earlier this month.