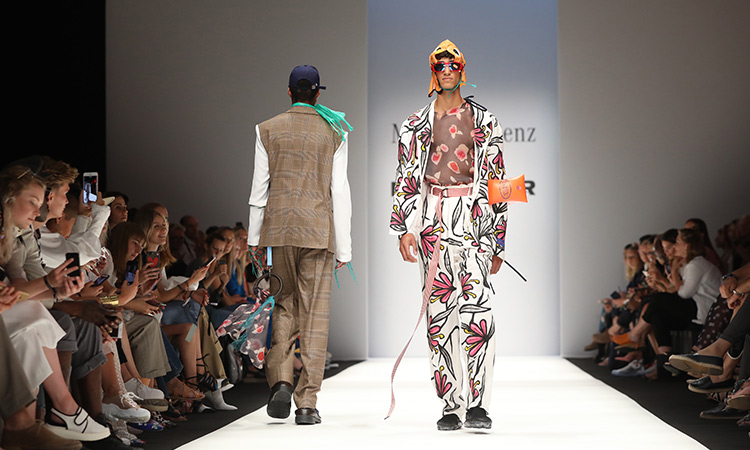 Models display fashion of the Dutch label "Botter" during a show of the Berlin Fashion Week. AFP

The Dutch brand made an impassioned plea for the Black Lives Matter movement Friday at Paris men's fashion week.

The couple, who were runners up in the prestigious LVMH Prize in 2018, made a one-and-a-half-minute call to action before showing two black models in gently poetic creations in white, black and brown creations.

Such overtly political stances are extremely rare in the fashion world, where labels tends to fearful of attracting controversy. 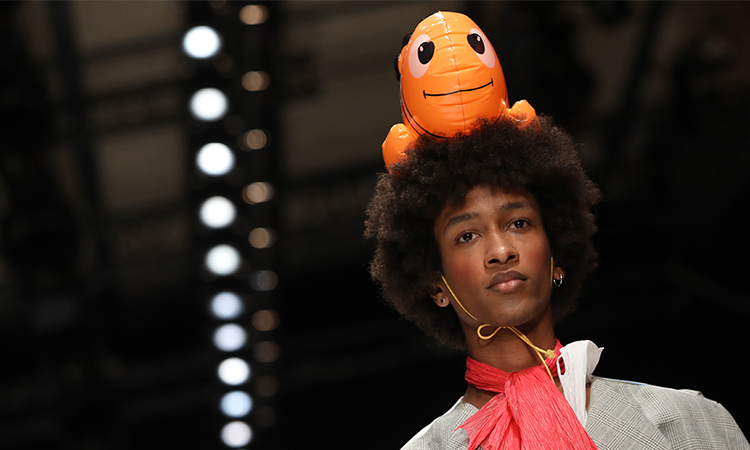 A model displays fashion of the Dutch label "Botter" during a show of the Berlin Fashion Week.

Paris fashion week has been forced online by the coronavirus, with brands showing short films about their collections.

Rushemy Botter was born on the island of Curacao, part of the Dutch Caribbean, while his partner Herrebrugh's mother hails from the Dominican Republic.

They said that their collection "was the hardest we have ever done because it was trying to express a positive vision of the Black Lives Matter movement.so we just send story out without pics

"We are standing against racism, ignorance and a lack of empathy," they added. 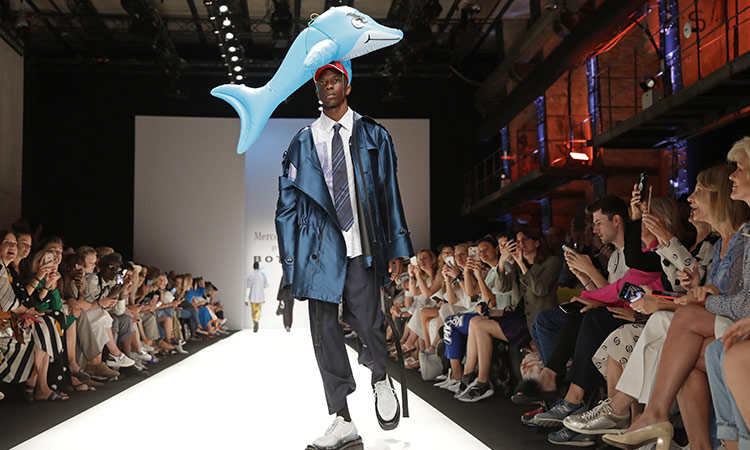 A model displays fashion of the Dutch label "Botter" during a show of the Berlin Fashion Week.

"As designers we are dreamers and the power of the dream is that it brings a belief to life. We all need to believe it is possible to unite," they added.

The couple, whose inspiration tends to comes from black and mixed Caribbean cultures, said that prejudice and violence could be overcome "with our family, a family where nobody is left behind... a multicultural family in a global and diverse world." 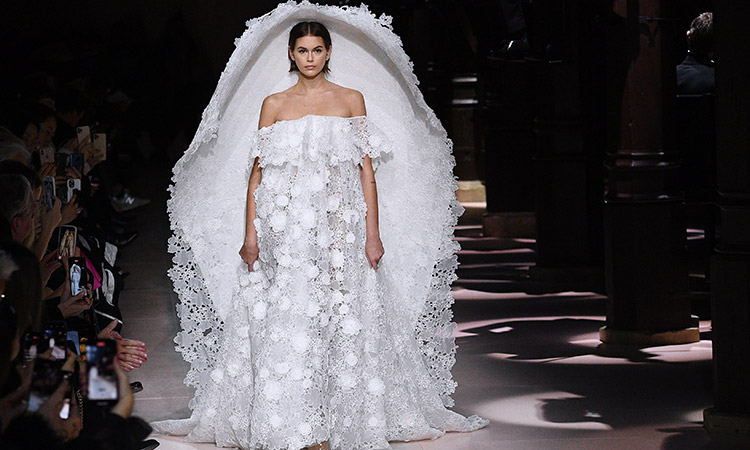 Paris Women's Fashion Week is to go ahead in September, the organisers said with shows starting September 28.