Belly fat may be an indicator of dementia risk, especially for women: Study - GulfToday

Belly fat may be an indicator of dementia risk, especially for women: Study 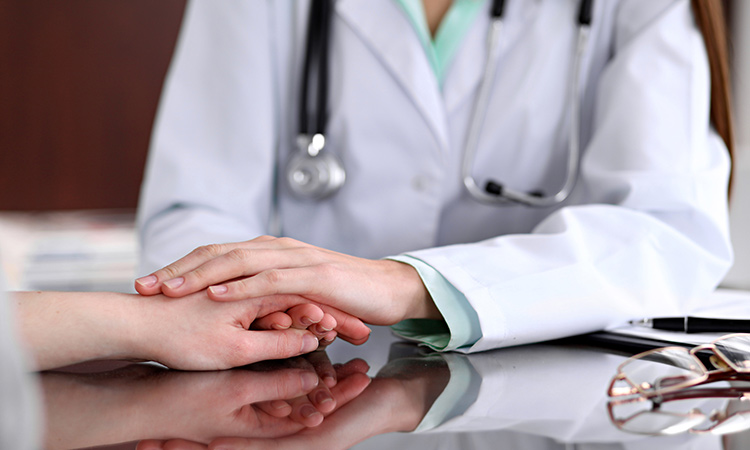 A recently published study shows the risks involved with older people who have belly fat — especially among older women.

The study, which was published June 23 in the International Journal of Epidemiology, revealed that older women who have more belly fat than average can have a 39% increased risk of dementia within 15 years compared with older women who have a normal waist circumference.

Men and women over 50 have a 28% risk of dementia when accounting for body mass index (BMI) and waist circumference together, according to the study.

Researchers investigated a cohort of 6,582 subjects within the English Longitudinal Study, which had been re-interviewing subjects every other year on topics including cognitive function and weight, who were age 50 or older. The goal was to review the link between dementia and belly fat. They measured participants’ height, weight and waist circumference and on average, followed up with them 11 years later to learn whether or not they had dementia.

“Dementia is one of the major health challenges of the 21st century that could threaten successful aging of the population,” Andrew Steptoe, a study co-author and professor of psychology and epidemiology at University College London said. “Our findings suggest that rising obesity rates will compound the issue.”

Researchers established a patient’s dementia status through a doctor’s diagnosis or hospital records and the BMI findings were a standard ratio of height and weight measurements.

Those behind the study also controlled or potential confounding variables such as hypertension, diabetes, smoking. That also included a genetic risk factor for dementia: APOE e4 gene carrier status. On average, participants who developed dementia were 71.8 years old when they began the study. People who did not have dementia were an average of 61.9 years old when they started the study.

Previous research pointed to two reasons for the association between dementia and obesity. One possibility is that dementia is directly linked to hormones that come from fat cells. Another is that body fat could be linked to metabolic and vascular pathways tied to the buildup of amyloid proteins or brain lesions, which are known to be associated with dementia.

“Both BMI and waist circumference status should be monitored to avoid metabolic dysregulations,” senior author Dr. Dorina Cadar told the news outlet. A senior fellow at UCL’s Institute of Epidemiology & Health, Cadar suggested losing weight by cutting back alcohol, exercising regularly and adhering to healthy eating such as following the Mediterranean diet. 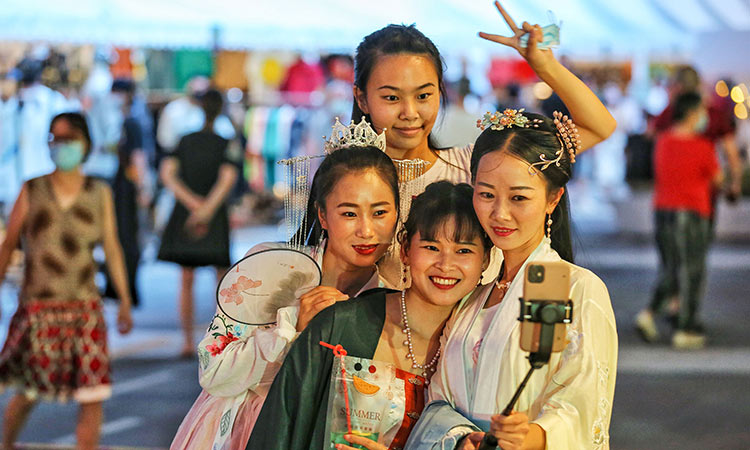