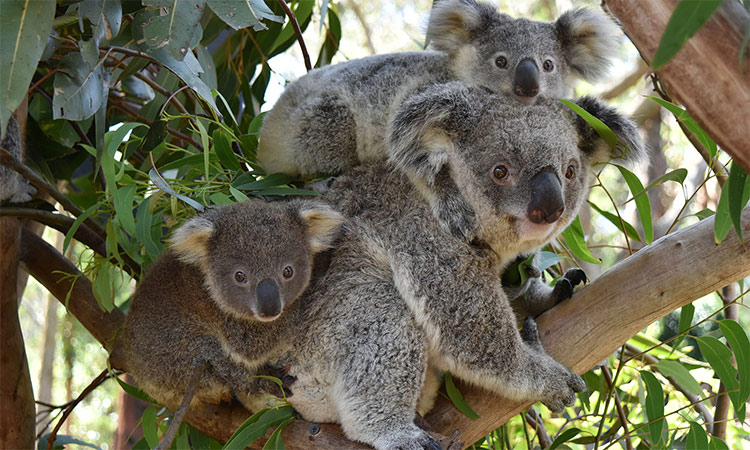 Koalas pose for a photo in a zoo in Australia.

Land clearing for agriculture, urban development, mining and forestry had been the biggest factor in the fragmentation and loss of habitat for the animals in NSW, the country's most populous state, over several decades.

A prolonged, drought-fuelled bushfire season that ended early this year was also devastating for the animals, destroying about a quarter of their habitat across the state, and in some parts up to 81%.

"The evidence could not be more stark," the inquiry's 311-page final report said on Tuesday.

"The only way our children's grandchildren will see a koala in the wild in NSW will be if the government acts upon the committee's recommendations."

The report, commissioned by a multi-party parliamentary committee, makes 42 recommendations, including an urgent census, prioritising the protection of the animal in the planning of urban development, and increasing conservation funding.

But it stopped short of unanimously recommending a moratorium on logging in public native forests, it said.

Stuart Blanch, manager of land clearing and restoration at the World Wide Fund for Nature (WWF) Australia, called on the government to heed the recommendations and strengthen protections for the animals' habitat.

"WWF calls on the NSW Premier to rewrite weak land clearing laws to protect koala habitat, greatly increase funding for farmers who actively conserve trees where koalas live, and a transition out of logging koala forests and into plantations." Blanch said in a statement.

A spokeswoman for Gladys Berejiklian, the state premier, said the government would consider the report and respond "in due course", adding it had already committed A$44 million ($30.14 million) on a strategy to protect the animals. 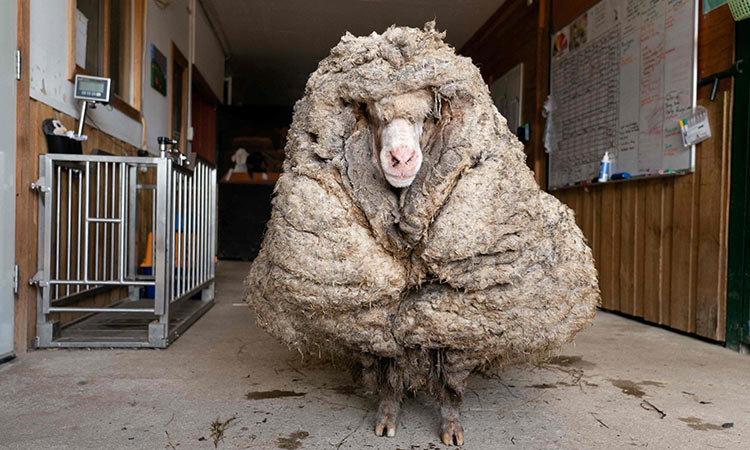 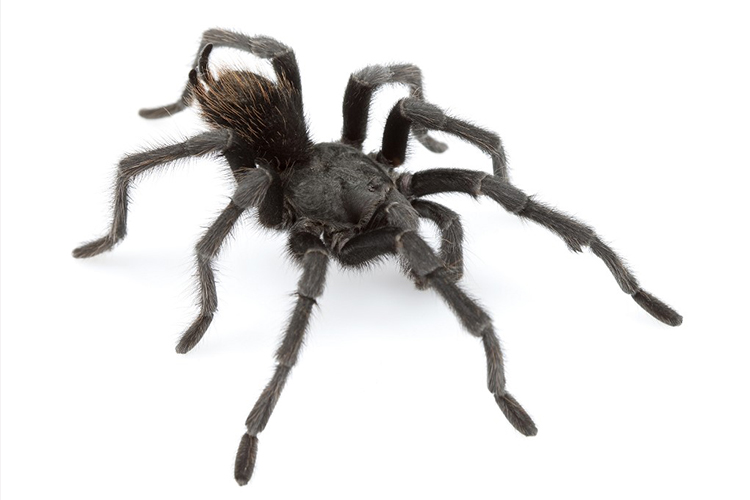 A Darwin woman has found up to 20 venomous mouse spiders at the bottom of her swimming pool, prompting Australian officials to warn residents about the rise in dangerous spiders as temperatures heat up. 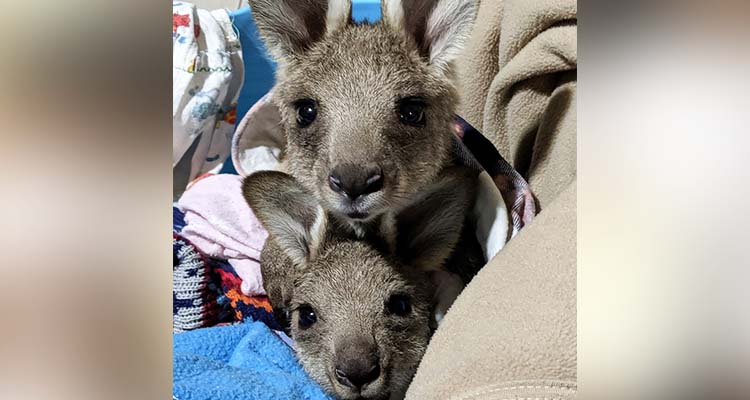