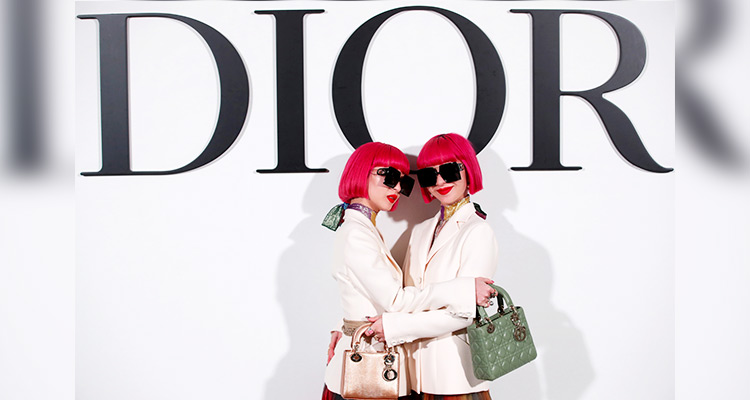 Ami and Aya Suzuki aka Amiaya pose during a photocall before Dior Fall/Winter 2020/21.

The coronavirus crisis has accelerated a rethink among high-end brands of how collections are presented, with some opting out of costly events and restricting the number of clothing ranges they produce.

Dior, one of the LVMH conglomerate's biggest labels, said it was maintaining its calendar of industry fashion weeks that brings buyers and bloggers to Paris, and would produce other collections in between.

It will premiere a mid-season "cruise" range in the Italian city of Lecce on July 22 with a streamed live show, Chief Executive Pietro Beccari said, after a presentation planned for May was postponed. 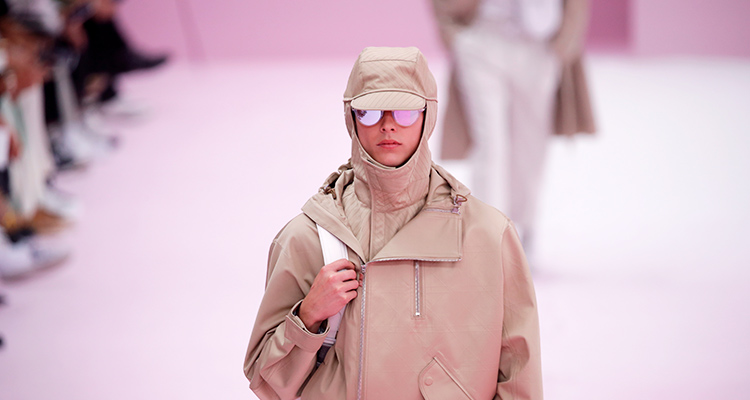 "We would like to send a message of support, of hope, of optimism and of rebirth," Beccari said.

"I'm thinking about big suppliers but also the small ones, many tiny family businesses of artisans in France and in Italy ... many of them didn't know and still do not know how to survive."

High-end brands often rely on firms to manufacture luxurious cloth or products that require special treatment, such as items covered in feathers or tinted by hand.

Dior planned to go ahead with a womenswear fashion show usually held in Paris in September, Beccari said, adding that by then it might even bring in a front-row audience.

"Fashion week is important not only for the fashion family, it's also important for the city where the shows are," Dior's designer Maria Grazia Chiuri said.

Fashion events are usually big business for cities like Paris, with hotels normally rammed during that period.