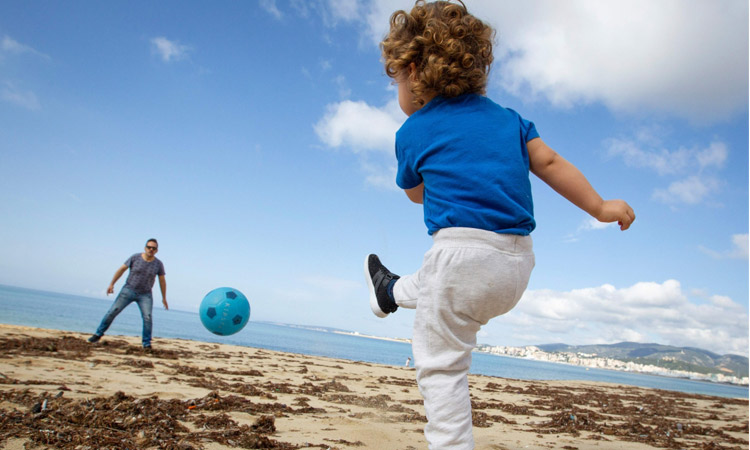 A kid plays soccer at a beach in Spain.

For three months Spain has been under one of Europe's toughest lockdowns to stop the spread of coronavirus, the BBC reported.

The state of emergency was decreed on March 14, and for several weeks people could not go out to exercise and children were not allowed to leave their homes for any reason.

Spain normally attracts 80 million tourists a year, with tourism providing more than 12 per cent of the country's GDP. 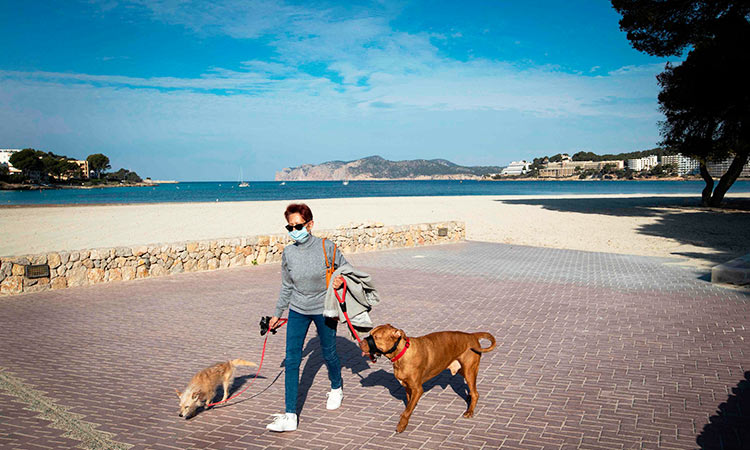 A lady takes her dogs for a walk by the beach.

Arrivals will have their temperature taken at the airport, state if they have had the virus and provide contact details.

Spain is opening up again to the rest of the European Union (EU) and Schengen zone countries outside the bloc.

And now Spaniards can once again enjoy unrestricted travel in their own country.

But social distancing rules remain in place: people have to stay 1.5-metres apart in public, wear masks in shops and on public transport, where that rule cannot always be kept, and clean their hands frequently. 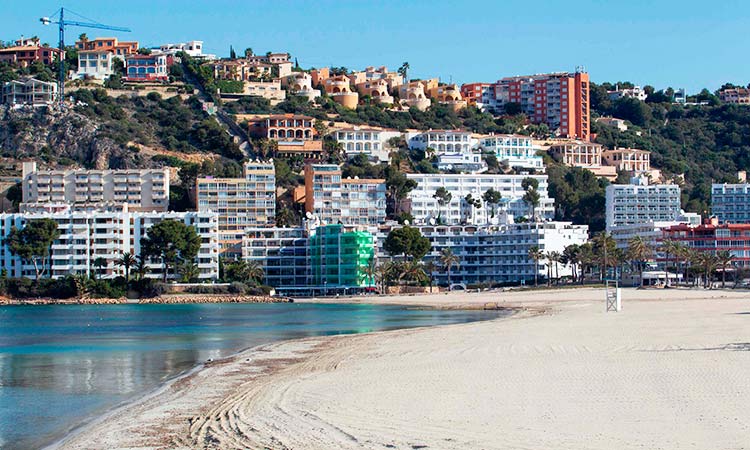 A general view of a beach in Spain is seen.

In a statement, Prime Minister Pedro Sanchez said: "We must remain on our guard and strictly follow hygiene and protection measures."

He warned of the risk of a second coronavirus wave, "which must be avoided at all costs".

Spain's land border with Portugal remains shut until July 1, at the latter's request.

Spain to reopen borders with France Portugal from June 22

Foreign Minister Arancha Gonzalez Laya told the media that there would no longer be a two-week quarantine for British tourists. Spain is still in discussions over whether the UK will reciprocate.

But she said Spain's move was "out of respect for the 400,000 British citizens who have second residences in Spain" and who are "dying to benefit" from them.

In recent weeks Spain has been gradually easing restrictions, like its EU neighbours, reopening businesses and public spaces such as parks. 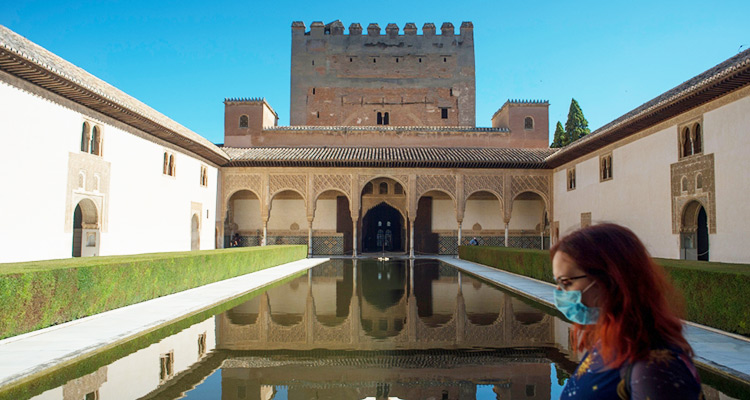 One of Spain's most visited monuments, Alhambra Palace in southern Spain reopened its doors on Wednesday after a three-month closure due to the virus.