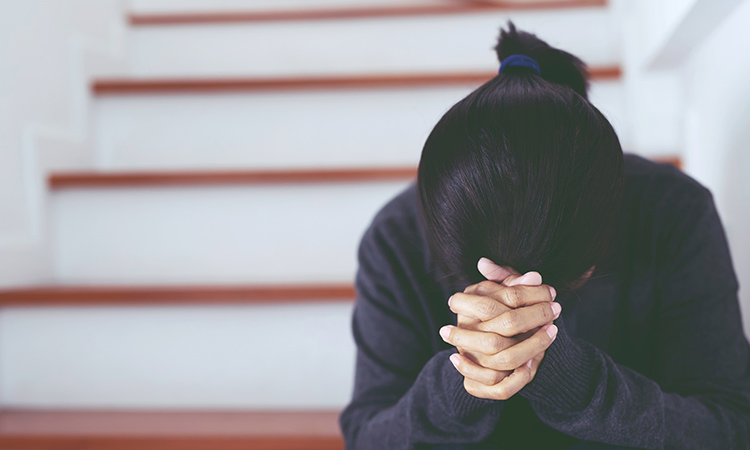 Mayo Clinic researchers have defined a form of Alzheimer’s disease that strikes younger people as early as their 40s, presents with atypical symptoms, and affects a different part of the brain not usually associated with Alzheimer’s.

In their study, the researchers describe a progressive dysexecutive syndrome which they say affects a person’s ability to multitask, organize and plan to a greater degree than the episodic memory deficits seen in typical Alzheimer’s disease. Although this form of Alzheimer’s is not new, it has not been defined or studied to a significant degree, contributing to misdiagnosis and delays in diagnosis. The paper was published in Brain Communications.

“This strikes young individuals during their working years. They may lose their jobs and not qualify for disability benefits because the reason for their declining job performance is not identified as Alzheimer’s disease,” says David Jones, M.D., a Mayo Clinic neurologist and lead author of the study. “Proper treatment and counseling are often delayed because of poor recognition by patients and providers.”

For the study, researchers defined the clinical, imaging, pathologic and genetic characteristics of a previously undescribed clinical presentation of Alzheimer’s disease that predominantly affects executive thinking abilities. The researchers reported characteristics of 55 patients with a newly defined form of Alzheimer’s disease with unusual/atypical symptoms. The mean age of onset was 53.8 years and the mean age of diagnosis 57.2 years, highlighting the younger age of onset and the poor recognition of this syndrome leading to diagnostic delays.

“Losing a job due to problems organizing, planning and executing tasks at work can be the first clue. A patient can often maintain daily activities, like driving a car, but will not do well in detailed cognitive testing due to executive functions needed to perform on these tests,” says Ryan Townley, M.D., a neurologist at Mayo Clinic at the time of this study, now at Kansas University Alzheimer’s Disease Center, and the first author of the manuscript. “There’s a mismatch with the cognitive abilities, and people think the patient is anxious or depressed and not trying.”

Researchers found that individuals can have normal hippocampal formations. Atrophy of this structure, accompanied by memory loss, has traditionally been thought to be the defining characteristic of Alzheimer’s. Patients with progressive dysexecutive syndrome due to Alzheimer’s disease instead show parietal lobe atrophy thought to drive the executive dysfunction. Due to their young age of onset, patients with progressive dysexecutive syndrome are less likely to exhibit co-pathology seen with other age-related disorders. This fact, along with a recently defined LATE disease (a non-Alzheimer’s condition targeting memory and the hippocampus), suggests significant change is needed in the way researchers recognize and study Alzheimer’s. 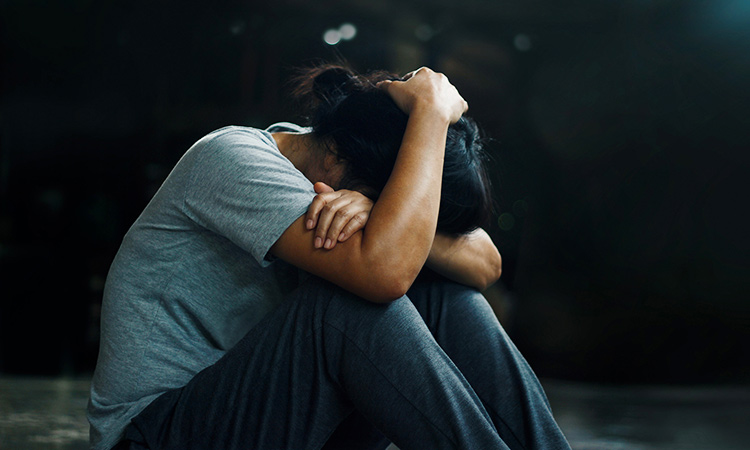 How to help someone suffering from mental health issues

Learning to spot the signs and symptoms of mental health problems among family and friends, and educating yourself on ways to correctly engage with them can help reduce the pressure on sufferers. 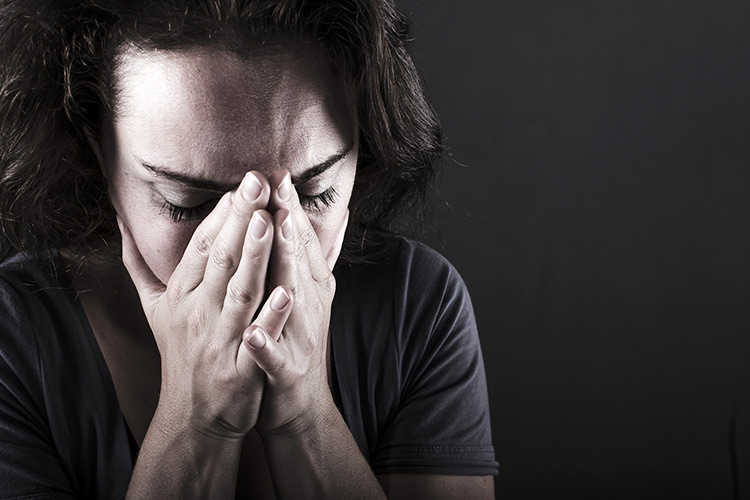 Bottling up emotions can affect your health

Pent-up resentments, grief and guilt can manifest into serious ailments, explains life coach Luke Coutinho. Here’s what you can do to avoid such a situation.