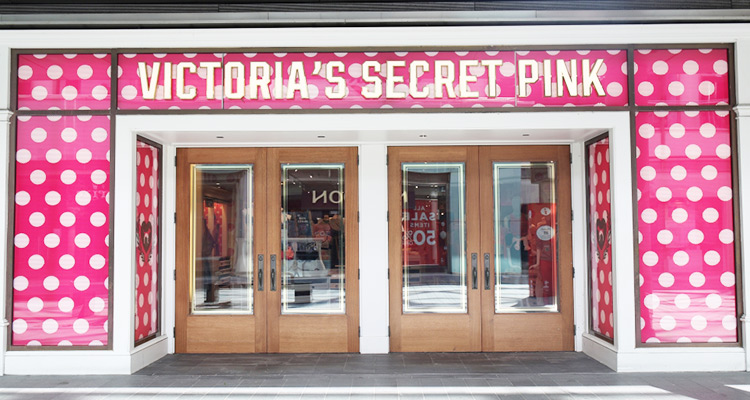 A Victoria's Secret store is pictured in Liverpool.

The UK arm of lingerie retailer Victoria's Secret fell into administration on Friday, according to the company called in to oversee the process.

"This is yet another blow to the UK high street and a further example of the impact the COVID-19 pandemic is having on the entire retail industry," said Deloitte's Rob Harding.

"The effect of the lockdowns, combined with broader challenges facing bricks and mortar retailers, has resulted in a funding requirement for this business, resulting in today's administration."

Harding added that it would be a "light touch" administration and no immediate redundancies.

The UK division is part of the global Victoria's Secret group, which is owned by US beauty and fashion company L Brands.

Administrators are expected to try to find another buyer for the company's assets, or re-negotiate rents on stores.

Victoria's Secret has been struggling in the UK and last year cancelled its once iconic fashion show, launched in the 1990s, due to poor viewing figures.

The company's online operations are unaffected by the administration, said Deloitte.