How to keep vegetables fresh for up to a month - GulfToday

How to keep vegetables fresh for up to a month 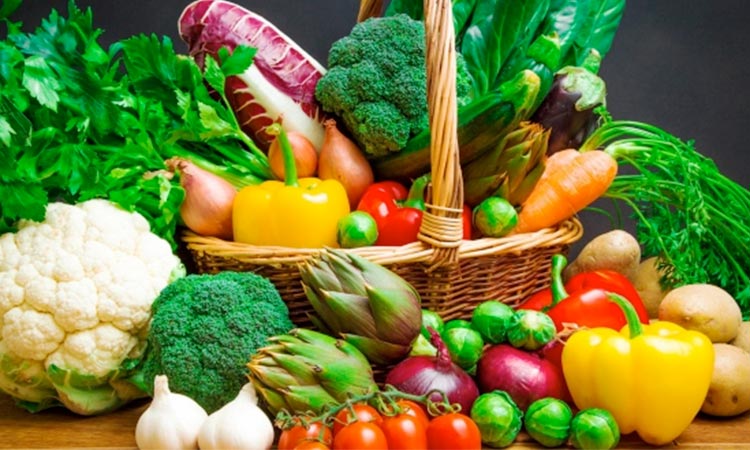 An Australian woman has shared a hack for keeping vegetables fresh for up to a month in the fridge, using just water and a jar.

According to Kate Freebairn, who shares kitchen hacks under the name The Pantry Mama, storing vegetables such as celery and carrots in water allows them to last much longer than storing them in a regular container.

In the post, which Freebairn shared from @ReduceWasteNow, it says that celery stored in a water-filled jar will stay fresh for up to two weeks, while submerged carrots can last up to one month.

“This is a great idea!” Freebairn wrote on Facebook. “I wonder what other vege this might work for?”

In the comments, others confirmed that the hack works, as long as you change the water daily, and that it also works for storing other vegetables such as lettuce.

According to The Kitchen, using water is especially useful when storing hearty vegetables such as carrots, celery and potatoes after they are cut.

“Storing cut fruits and vegetables in water seems counterintuitive, but it is a great way to store hardy vegetables like carrots, celery, and potatoes after they are cut,” the food website explained. “To prolong their freshness, always store in fresh cool water and change out the water every few days for even longer-term storage.”

The outlet also said water works to preserve foods such as guacamole and cut apples, which would otherwise turn brown quickly.

If you wanted to ferment the vegetables, you could also add salt to the water, according to one commenter, who said to add “1-2 tsp per cup of water” to each jar and leave for “anywhere from two days to two weeks depending on the ambient temp and how tangy you like your ferment.” 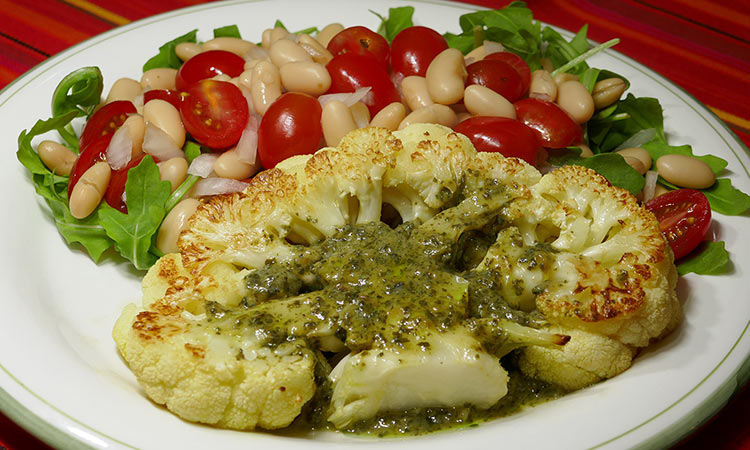 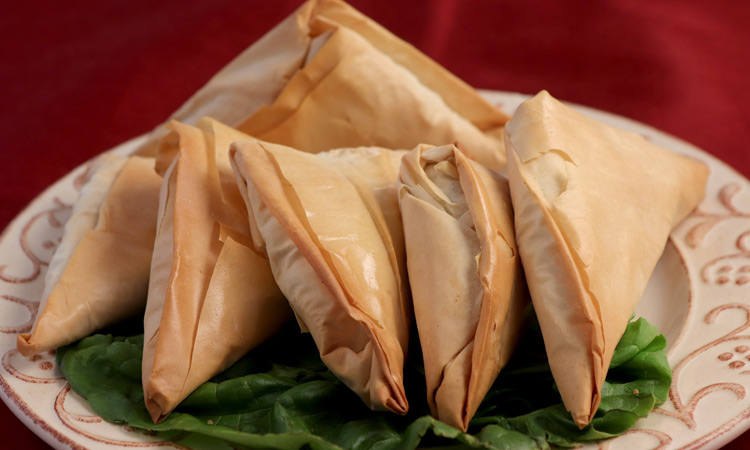 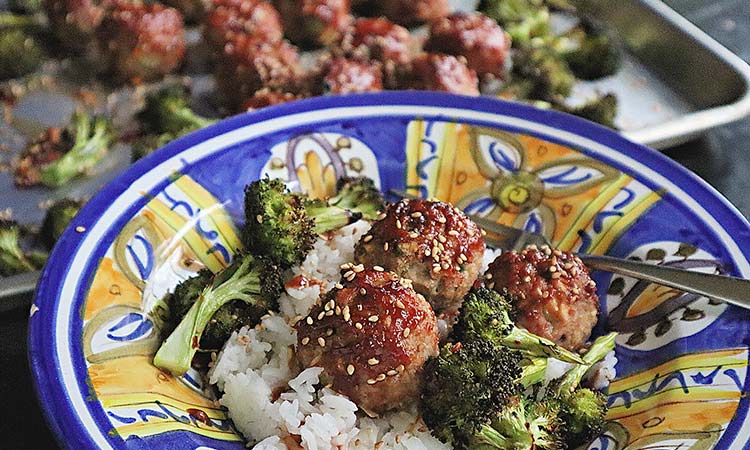