Ancient bartering system sees a return due to the coronavirus pandemic 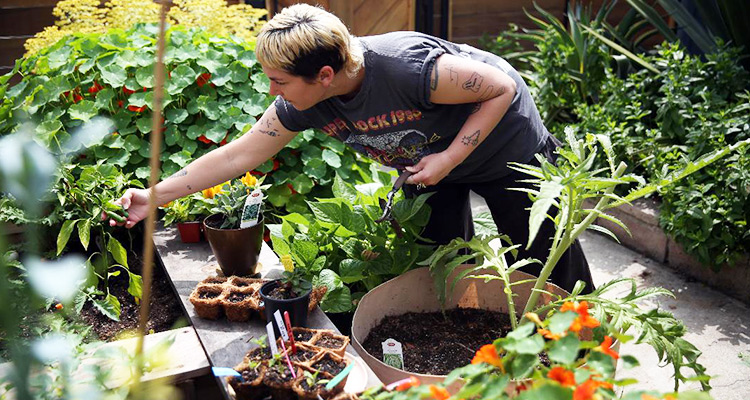 Alexandra Kacha has been giving some of the vegetables she grows in her garden away as well as bartering with others.

On a hilly street in LA’s Highland Park neighbourhood, Alexandra Kacha’s front garden bursts with kale and broccoli, eggplant and artichoke, zucchini and celery and a host of fragrant herbs. Out back, there’s a mulberry tree.

Kacha never thought too much about it all. Gardening was just a hobby that happened to put food on the table.

But as Los Angeles shut down and the world became smaller, as people lost their jobs and the economy faltered, neighbours started stopping by to ask for tips. One brought over a big bowl of oranges from her own backyard, ready to trade for basil.

Friends and Instagram followers came ready to barter, too, always standing outside and from six feet away. In one exchange, Kacha’s friend Jennifer Noble brought apple and carrot muffins, and left with fresh mulberries and chard.

“I was never really grateful for my garden, but during quarantine it has saved me,” said Kacha, 33, a photographer. “This is changing everyone.”

“It’s a nice way to connect,” said Noble, 36, a city librarian who has bartered with other friends, too. “Particularly for someone like me who lives alone — it’s just me and my two dogs — finding spaces for connection is important.”

In California and across the country, an ancient ethos of community co-dependence is quietly being revived, as people return to a world where the marketplace is the neighbourhood and where bartering and borrowing — or just giving things away — is always preferable to paying.

Dissuaded from venturing out and into stores by the coronavirus threat, Angelenos have discovered that toilet paper is never too far afield, private gardens can feed entire families, and certain neighbours have killer spice racks.

“There’s something about the pandemic that has brought out a little bit of that neighbourly, old-fashioned, everybody checking in on everyone else thing,” said Amanda Rykoff, 49, of West Hollywood, who has traded brownies for toilet paper and Kleenex, and averted a late-night bread-baking debacle by scooping an extra Dutch oven off an old friend’s porch.

“It’s a reminder that we are part of a community, as opposed to just being isolated all the time behind our screens,” said Rykoff.

Such connections have always existed, of course, but they are becoming more common. Just as we are learning to live apart, we are growing closer together.

Cash and Venmo transactions still rule in online marketplaces, but the economy of kindness is making gains.

According to Deron Beal, founder and director of the nine million-member Freecycle Network, which helps local communities set up free exchanges around the globe, people are itching to tap into the free economy — some because they are in need, others because they know their luck and can give.

Since the pandemic hit, Freecycle has grown at two or three times its normal rate, Beal said, with 10,000 new members joining per week.

Rebecca Rockefeller and Liesl Clark, founders of the 1.5 million-member Buy Nothing Project, which also has community groups around the world, saw interest surge as well, with 400 people signing up for a recent training session for new neighbourhood administrators.

Jessica Seevers, who helps run a Buy Nothing chapter in Alhambra, said her 300-member group has grown by more than 10 per cent since March 14.

When the pandemic began — she limited exchanges to essential items only to limit person-to-person interactions but keep open a lifeline for members — people rose to the occasion by sharing home-cooked leftovers, pantry staples, diapers, toilet paper and cleaning supplies, she said.

And when she opened the group back up to all kinds of posts, people quickly met requests for gardening materials, DVDs, puzzles and art supplies for kids, she said.

As a nanny and personal assistant who hasn’t worked in months, Seevers said she has relied heavily on the platform herself, including for groceries. One recent day, she laughed at herself after realising she’d essentially gone “grocery shopping” around the neighbourhood.

Kristi Fisher, 38, an administrator of a Buy Nothing group in Chatsworth, said use of the platform has definitely increased, and some users are clearly relying on it.

“We’re finding now that everything that is getting posted foodwise is getting taken,” she said. Local families are even snapping up expired produce for their farm animals, she said.

A few members with little “free library” boxes in their front yards have started loading them up with canned goods instead, she said. Others without any goods to give have offered to teach their neighbours how to make homemade hand sanitiser.

“It’s brought out the best in people,” Fisher said.

Rebecca Stanek who lives in Castro Valley in the Bay Area, said she recently found herself in a three-way food trade with friends.

After she posted a picture of cilantro she’d grown on Instagram, a friend called and suggested a trade, then brought over some cucumber plants and more chard than Stanek knew what to do with. So Stanek, 40, called another friend.

“Does your family eat chard? Because we have a lot of it,” she said. The friend said yes, then asked Stanek a question of her own: “What could you use?”

Stanek’s husband, Eli, a baker, had been looking everywhere for whole wheat flour, but couldn’t find it. So here came the second friend, with the flour but also some tomato shoots, Stanek said.

“In exchange for a handful of cilantro, I ended up with some chard, whole wheat flour, cucumber plants and some tomato shoots,” she said with a laugh. “I feel in debt a little bit! So once my leeks are doing well, or if I get a lot of cucumbers, I feel as though I need to give those to some friends.” 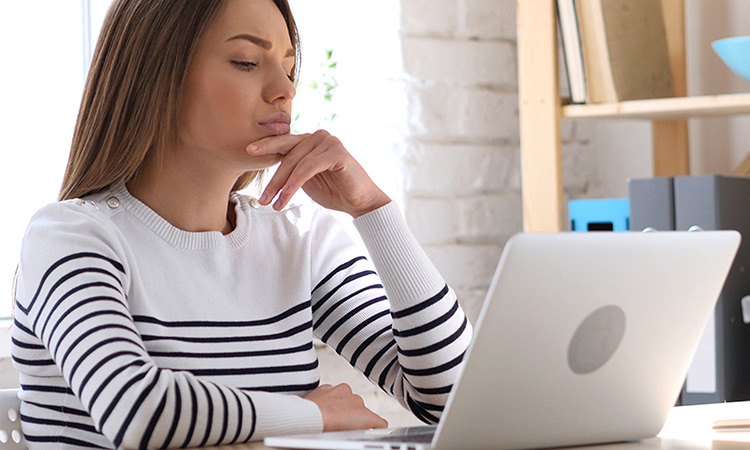 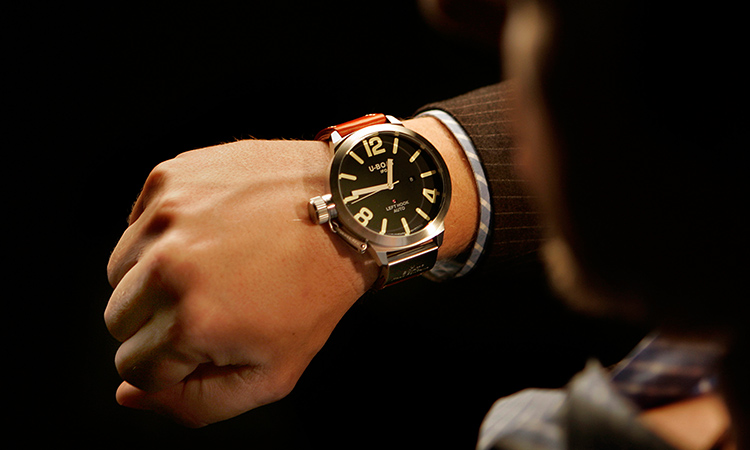