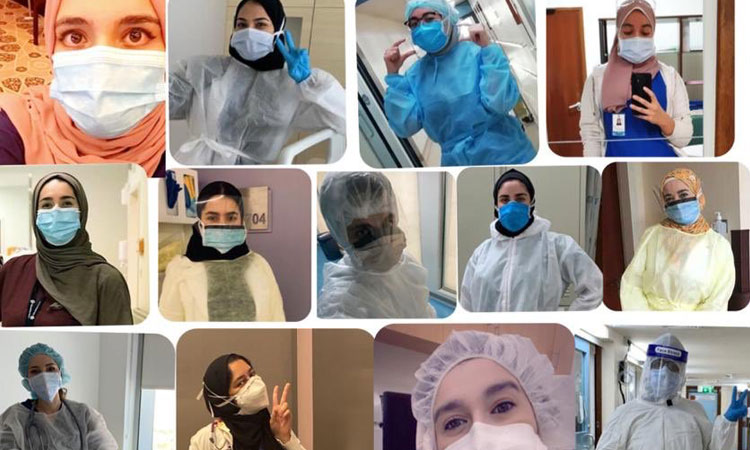 Chinese researchers have suggested that wearing face masks at home is 79 per cent effective at preventing COVID-19 spread among family members in the same household.

This practice was effective at curbing transmission before symptoms emerged in the first person infected, but it wasn't protective once symptoms had developed, the study, published in the BMJ Global health shows.

To explore whether face masks might make a difference, the researchers questioned 460 people from 124 families in Beijing, China, on their household hygiene and behaviours during the pandemic.

Each family had at least one laboratory-confirmed case of COVID-19 infection between late February and late March 2020. Average family size was four but ranged from two to 9, and usually comprised three generations. 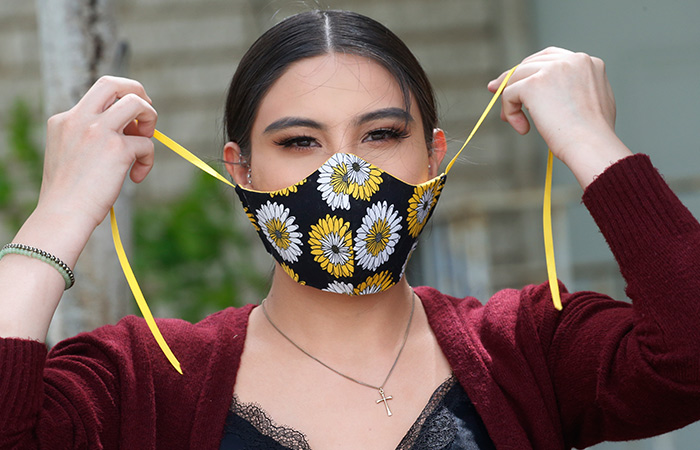 Family members were defined as those who had lived with the infected person for four days before and more than 24 hours after that person's symptoms first appeared.

The researchers wanted to know what factors might heighten or lessen the risk of subsequently catching the virus within the incubation period--14 days from the start of that person's symptoms.

During this time, secondary transmission--spread from the first infected person to other family members--occurred in 41 out of the 124 families. A total of 77 adults and children were infected in this way, giving an 'attack rate' of 23 per cent or around one in four.

Around a third of the study, children caught the virus (36 per cent) compared with more than two-thirds of the adults (just over 69.5 per cent). Twelve of the children had mild symptoms; one had none.

Most (83 per cent) of the adults had mild symptoms; in around one in 10, symptoms were severe, and one person became critically ill.

Daily use of disinfectants, window opening, and keeping at least one metre apart were associated with a lower risk of passing on the virus, even in more crowded households.

But daily contact and the number of family members wearing a face mask after the start of symptoms in the first person to develop them were associated with a heightened risk.

The findings back universal face mask use, not just in public spaces, but also at home.

"This study confirms the highest risk of household transmission being prior to symptom onset, but that precautionary, such as mask use, disinfection and social distancing in households can prevent COVID-19 transmission during the pandemic," the authors wrote. 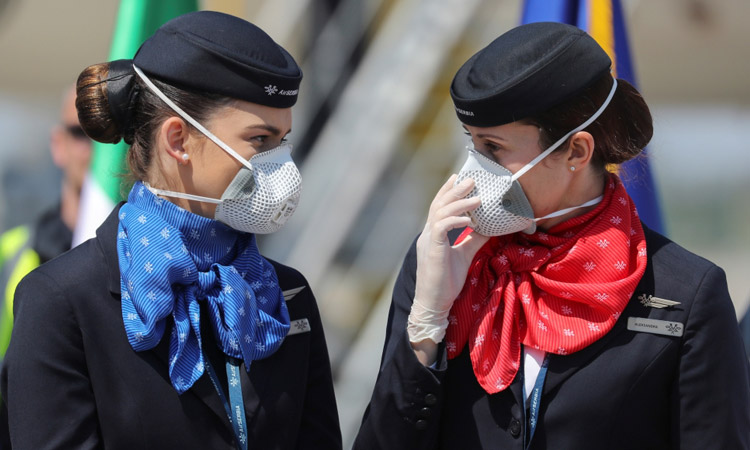 Airlines and airports are demanding that internationally agreed measures are in place when aviation starts to recover from the near-standstill caused by the coronavirus pandemic. 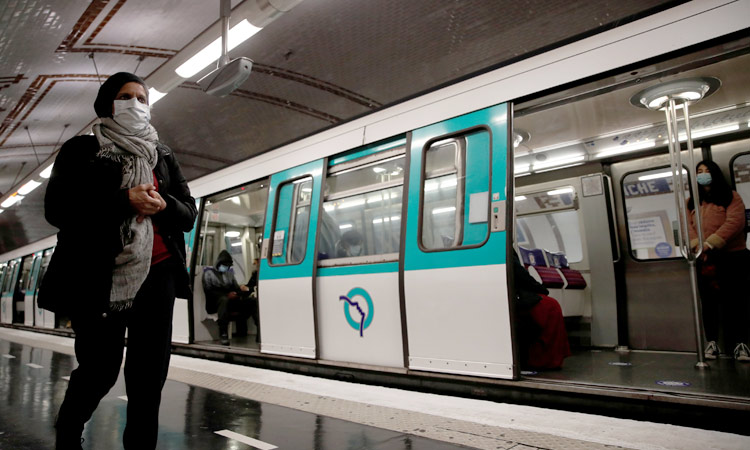