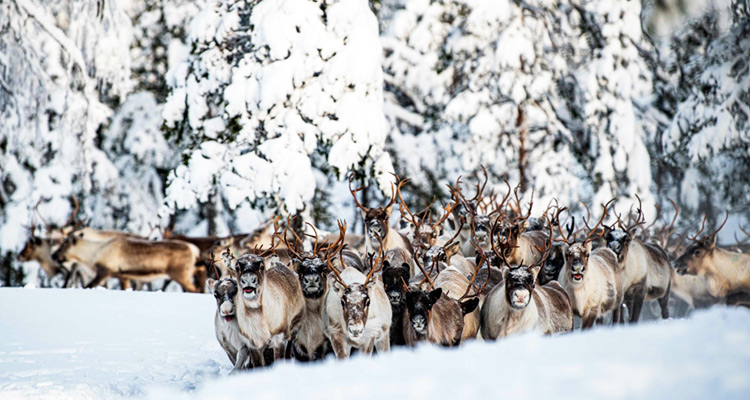 Reindeers from the Vilhelmina Norra Sameby, are pictured at their winter season location in Sweden.

Once, the lynx, wolverines and eagles that preyed on their animals were the main concern for reindeer herders as they moved them to find food in the winter.

But now Margret Fjellstrom and Daniel Viklund, a married couple from Sweden's indigenous Sami community with hundreds of tawny reindeer, worry about a new threat.

Shifting weather patterns in northern Sweden are forcing them to go further afield to find grazing for their hungry reindeer, pushing up costs and taking more time.

Dressed warmly in jackets and ski pants against the minus 17-degree-Celsius (1.4 Fahrenheit) temperatures, the couple watched on a February morning as their animals pawed through deep snow for the lichen they eat.

It's their main food source in winter on the hillsides near Sweden's Baltic Sea coast. 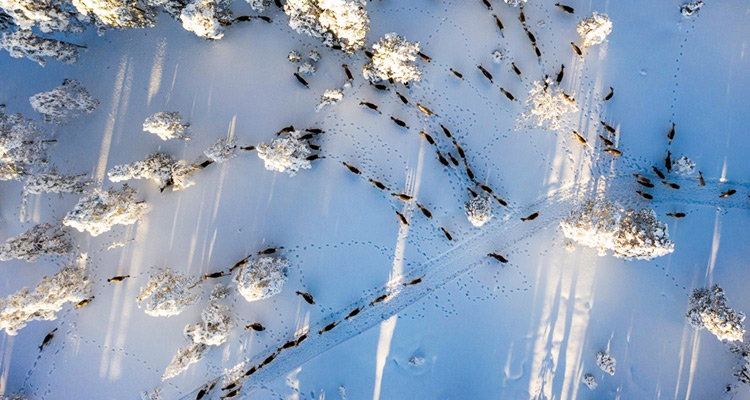 This aerial view shows reindeers from the Vilhelmina Norra Sameby.

To ensure they will find food during the migration, the couple spends two months taking turns to scout out unfamiliar areas, before setting off with the animals.

Moving the reindeer from their summer pasture now often involves navigating them around motorways, windfarms or hydroelectric projects.

The journey this year took nearly twice as long as it would have done in predictable weather, Fjellstrom said.

"The biggest problem today is climate change," she bemoaned.

The Sami have herded reindeer across areas of northern Sweden, Norway, Finland and Russia for generations and are thought to number between 80,000 and 100,000, with many living above the Arctic Circle. 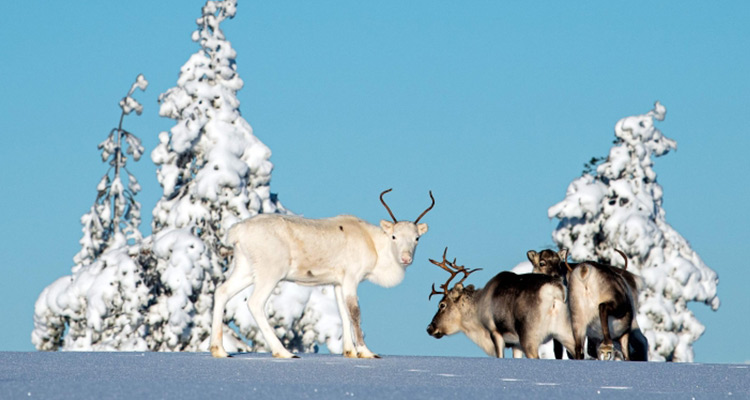 A "warming climate alters the vegetation conditions and threatens the reindeer's wellbeing and access to food."

Viklund watched as the reindeer disappeared into the snow-dusted forest, before launching a drone with a speaker attached into the freezing air above.

It allows him to keep track of the animals when poor snowfall makes travel by snowmobile impossible.

He can also herd them on with recordings of his dog barking when they head to areas with little food or hazards like roads or windfarms whose turbine noise scares the reindeer.

Concerned that the animals get enough to eat, the couple split their herd and asked Fjellstrom's cousin to move the other half.

It's an added expense for 31-year-old Neila Fjellstrom but he understands the need. 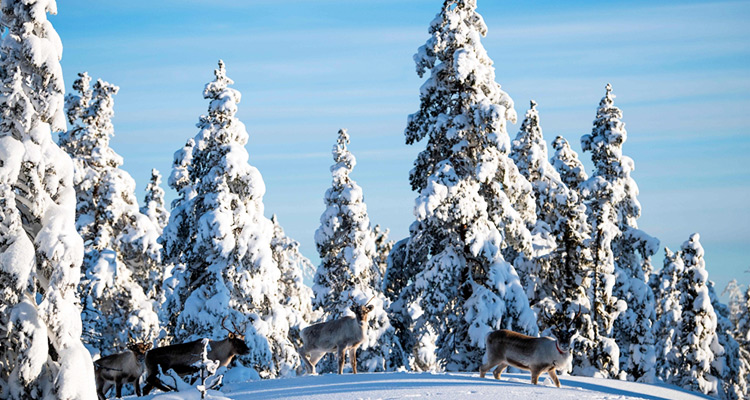 Many Sami are more worried about fluctuating temperatures now, than encroaching infrastructure.

The Sami peoples and their reindeer are especially vulnerable to the effects of climate change, according to research.

A "warming climate alters the vegetation conditions and threatens the reindeer's wellbeing and access to food," Finland's University of Oulu and its Center for Environmental and Respiratory Health Research said in a study last year.

Many Sami are more worried about fluctuating temperatures now, than encroaching infrastructure, said Gunhild Rosqvist, a Stockholm University researcher into the effects of climate change in mountain and polar environments.

At the annual Sami market in Jokkmokk above the Arctic Circle in early February, thousands of Sami mixed with tourists, just weeks before the new coronavirus forced countries around the world to introduce lockdowns.

Reindeer products were proudly on display, from steaming pots of reindeer stew to soft pelts and knives with handles carved from antlers.

Sweden's Sami parliament estimates around 2,000 people are directly dependent on herding the country's 250,000 animals for a living. 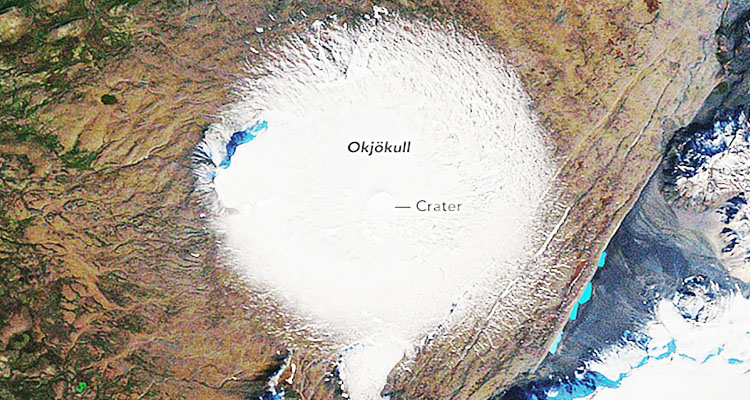