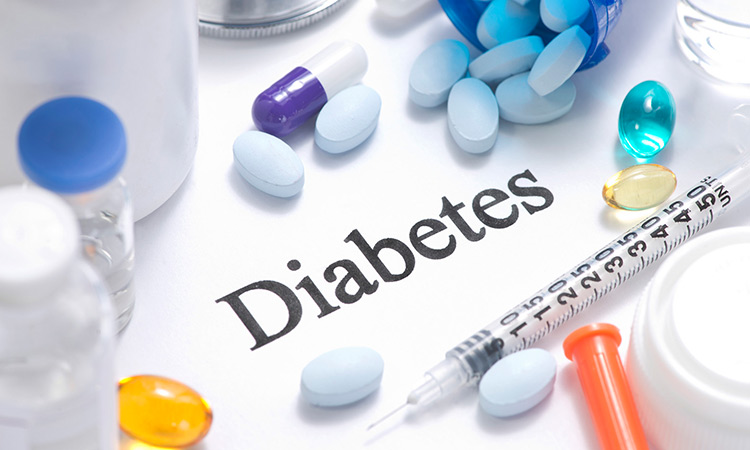 The findings, published in the journal 'Diabetologia', show that two-third (65 per cent) of Covid-19 patients with diabetes admitted to hospitals are men, and the average age of the patients is 70 years.

According to the researchers from France, the presence of diabetic complications and increasing age raises the risk of death, while increased Body Mass Index (BMI) is associated with both heightened risk of needing mechanical ventilation and with higher risk of death.

For the results, the research team analysed 1,317 patients admitted to 53 French hospitals between March 10 and March 31 this year. The majority of the hospitalised subjects had Type 2 diabetes (89 per cent) while only 3 per cent had Type 1 diabetes, with other types of diabetes in the remaining cases.

The findings showed that the presence of microvascular or macrovascular complications each more than doubled the risk of death on the seventh day. Advanced age also substantially increased the risk of death, with the group of patients aged 75 years and more 14 times more likely to die than younger patients aged under 55 years, while patients 65-74 years old were three times more likely to die than those under 55 years.

The presence of respiratory condition obstructive sleep apnoea almost tripled the risk of death after seven days, as did the presence of dyspnoea symptoms (shortness of breath).

The study also confirmed that insulin, and indeed all treatments for modifying blood sugar, are not a risk factor for severe forms of Covid-19 and should be continued in patients with diabetes.

Increasing BMI raised the risk of reaching the combined primary outcome of the study (intubation/ventilation or death on Day 7). Women were 25 per cent less likely to reach the combined primary endpoint than men. However, when looking at death only, men were not statistically more likely to die on Day 7 than women.

"The risk factors for severe form of Covid-19 are identical to those found in the general population: Age and BMI," the authors noted. 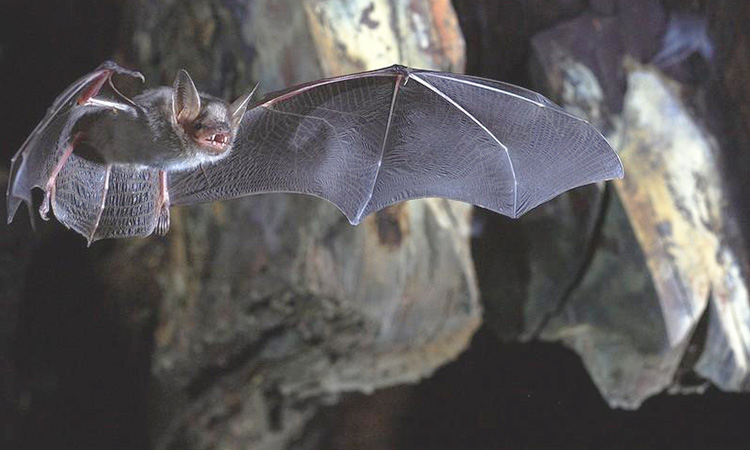 Can coronavirus be transmitted through eyes?

Eyes could be contagious for weeks due to coronavirus, study finds