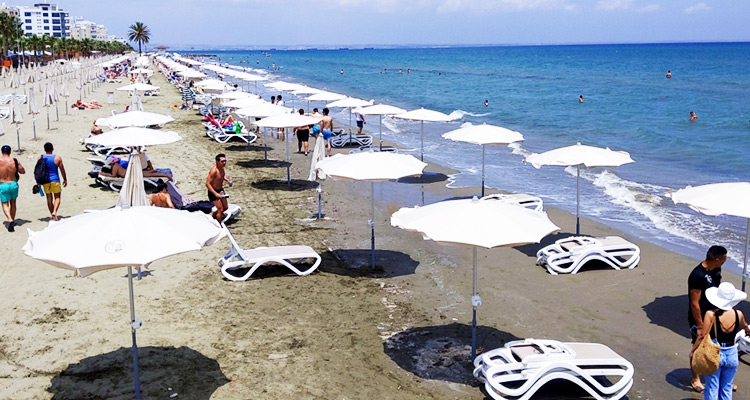 People gather at Mackenzie beach in the coastal city of Larnaca on the Mediterranean island of Cyprus.

Cyprus hopes to attract tourists after its coronavirus lockdown by paying the medical costs of anyone who tests positive for COVID-19 while holidaying on the island, officials said on Wednesday.

The letter was made public on Wednesday and signed by the ministers of foreign affairs, transport, and tourism.

The Mediterranean island is marketing itself as a safe holiday destination during the global pandemic.

The Republic of Cyprus has reported 939 novel coronavirus cases and only 17 deaths. 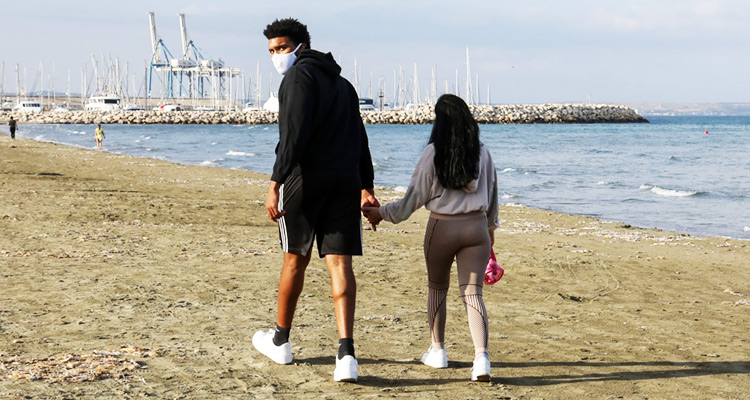 A couple walks along Finikoudes beach in the Cypriot coastal city of Larnaca.

The government said it is "committed to taking care of all travellers who test positive during their stay, as well as their families and close contacts".

It pledged to cover accommodation, dining and medical care if a tourist falls ill with the virus.

The "traveller will only need to bear the cost of their airport transfer and repatriation flight," it said.

A 100-bed hospital will be available exclusively for tourists who test positive, with more beds available "at very short notice if required". 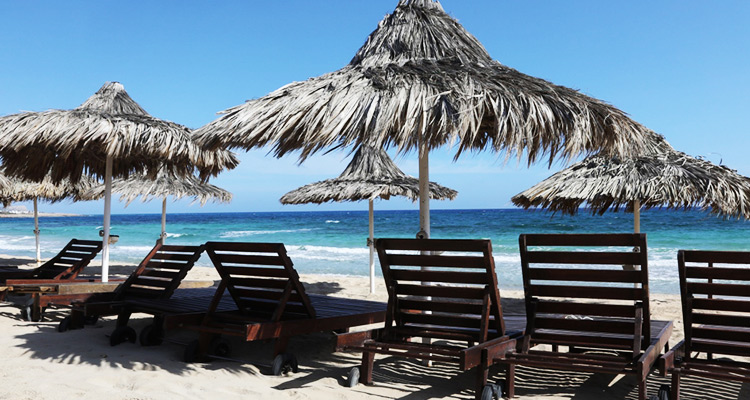 Empty sunbeds lie along a beach in the Cypriot resort town of Ayia Napa.

An additional 112 beds in intensive care units with 200 respirators will be reserved for critically ill patients.

Designated "quarantine hotels" will have 500 rooms available for family members and close contacts of patients.

Other hotels on the island will be allowed to remain open if a guest tests positive, but their room will "undergo a deep clean".

Authorities have forecast a 70 per cent decline in tourist arrivals in 2020. 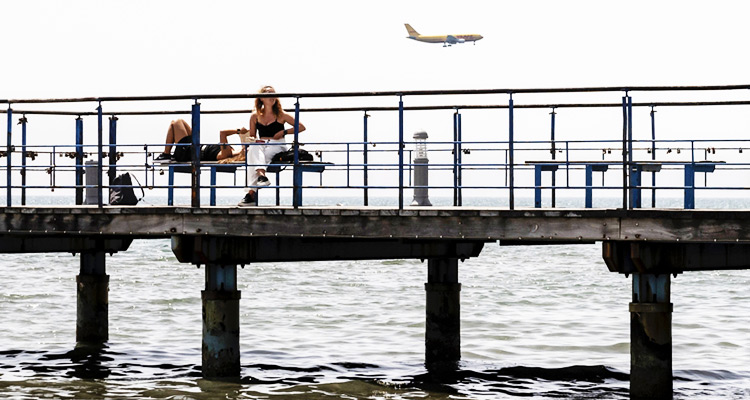 People rest on a pier along Finikoudes beach in Cyprus' coastal city of Larnaca.

Cyprus plans to reopen its airports on June 9 to arrivals from 13 countries considered low risk.

Those arriving between June 9-19 will need to provide a health certificate proving they do not have the virus.

That requirement will be dropped from June 20, when another six countries will be added to the approved list, including Switzerland and Poland.

Cyprus says it will update the list of approved countries on a weekly basis based on scientific advice.

"Very few countries worldwide, especially in the Mediterranean, can boast about such statistics," the letter said.