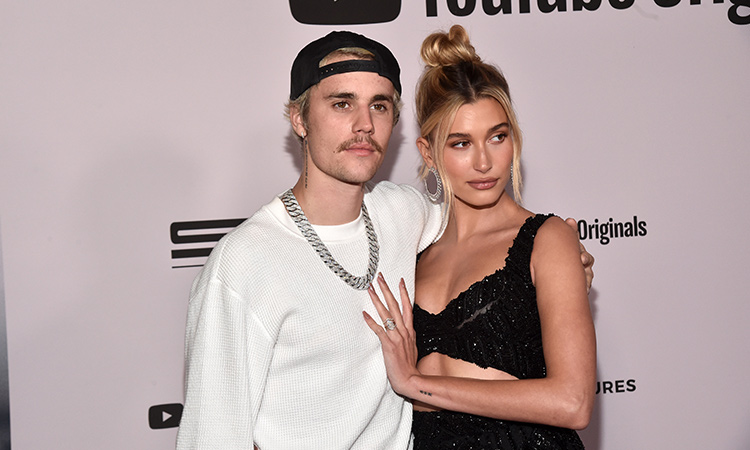 Justin Bieber has proven his talents don’t solely lie in music while trying his hand at cosmetics.

Throughout the coronavirus pandemic, people around the world have been trying out all sorts of hobbies to keep themselves busy at home.

While they likely have plenty of distractions at their disposal in their lavish Toronto mansion, Justin and Hailey Bieber have also been sharing the activities they’ve been doing to pass the time.

Earlier this month, it was announced that the celebrity couple were to take part in a 12-part reality series called The Biebers on Watch for Facebook Watch, which would use GoPro footage to show viewers an “intimate looks” at their lives. 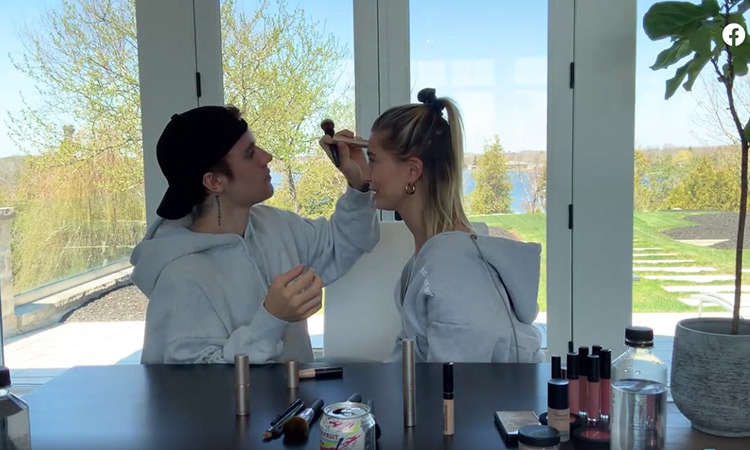 A screengrab from the video Justin Bieber shared on Facebook.

In their latest episode, Justin was tasked with doing Hailey’s make-up, with the model unable to see what she looks like until the very end.

At the beginning of the video, Justin admits that he doesn’t know anything about applying make-up. 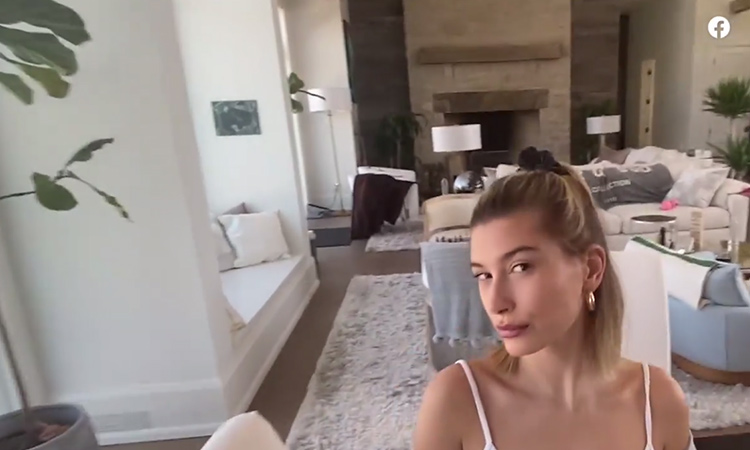 However, as the video progresses, the musician appears quite adept at applying products including foundation, concealer, blush and mascara.

While buffing the foundation onto Hailey’s face, Justin assures her that he wants her to “actually look good”.

“I’m not trying to make you look like a clown,” the 26-year-old states, an expression of deep concentration appearing on his face as continues. 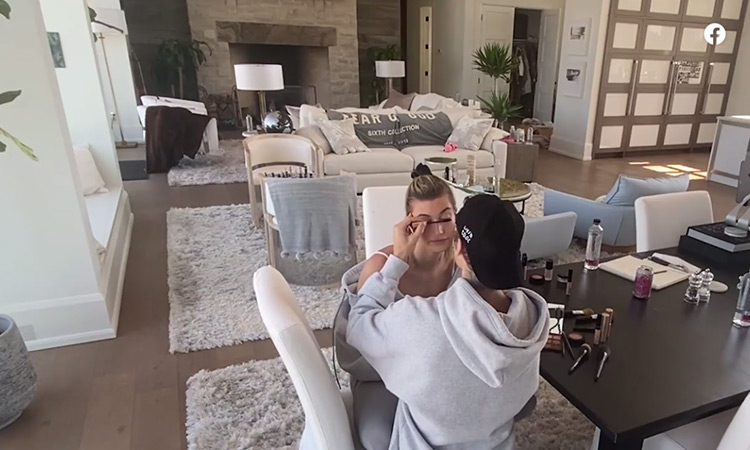 While applying lipstick as one of the finishing touches, Justin says that “this is what separates the men from the boys”.

Once he is finished, Hailey is finally given permission to look at the results using a compact mirror.

“I love that he’s taking it so seriously,” one person commented.

Someone else said that the singer did “a fantastic job”. 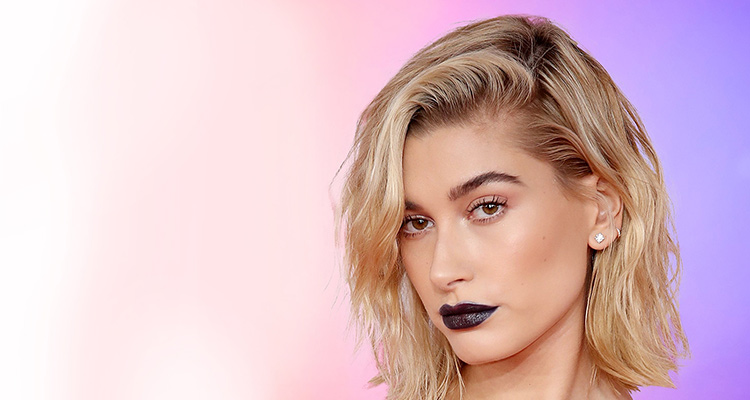