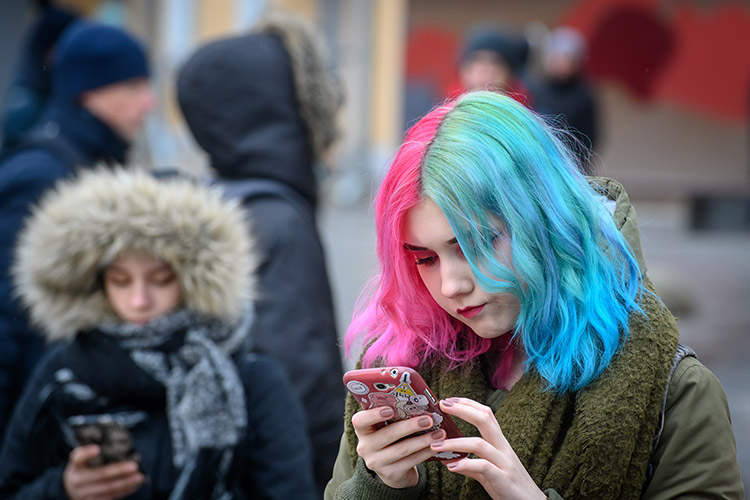 Young women look at their mobile phones on a street in central Moscow. AFP

The use of mobile devices does not reduce the amount of time families spend at home together, new research has found.

With the number of mobile devices in the world increasing at a rapid rate, one may assume the use of gadgets such as tablets and smartphones would have a negative impact on quality time spent between children and parents.

Nonetheless, a new study conducted by researchers at the Universities of Oxford and Warwick has discovered this may not be the case.

Mindfulness how to Improve your well being

However, the amount of time children and parents spend together doing shared activities such as eating meals or watching television remains largely unchanged. 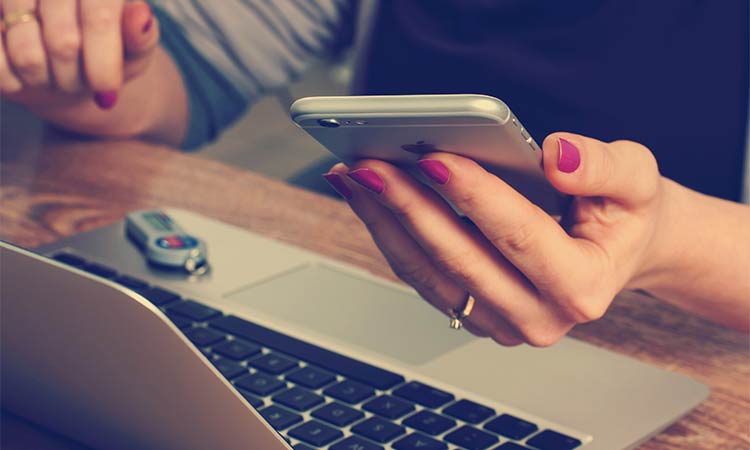 For the study, the team assessed data collated from household Time Use Surveys in 2000 and 2015.

They analysed a sample of 5,000 daily diaries written by 2,500 children aged between eight and 16 and their parents.

According to the research, families spent an average of 30 more minutes together per day in the same location in 2015 than they did in 2000, with average overall family time increasing from 347 minutes to 379 minutes.

By 2015, children were found to be spending an average of 136 minutes a day at home partaking in "alone-together time", and 87 minutes a day participating in shared activities with their relatives.

The researchers also note that the amount of time parents and children spend a day doing shared activities has only slightly altered over the past 15 years, increasing by three minutes.

“Our analysis has found that the overall family space has expanded, but it’s this alone-together time, when children and parents are in the same location but children are reporting that they are alone, which has made up the increase," says Dr Killian Mullan, from the department of sociology at the University of Oxford.

“Given this large increase in alone-together time, it is perhaps reassuring that we also found no decline in the amount of time families spent in shared activities between 2000 and 2015.

"This suggests that parents still value key aspects of traditional family life, such as family meals or shared hobbies, and seek to prioritise them in the face of pressure from technological change.” 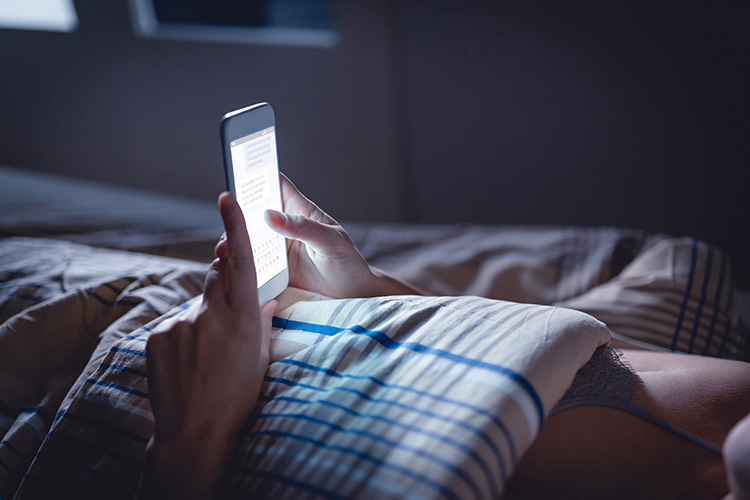 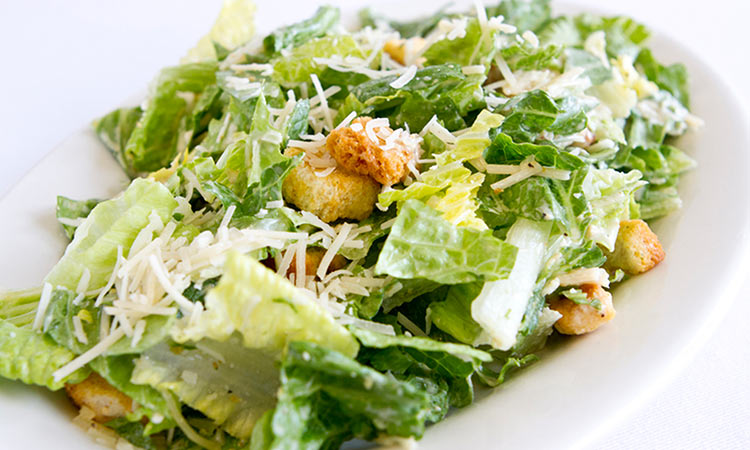 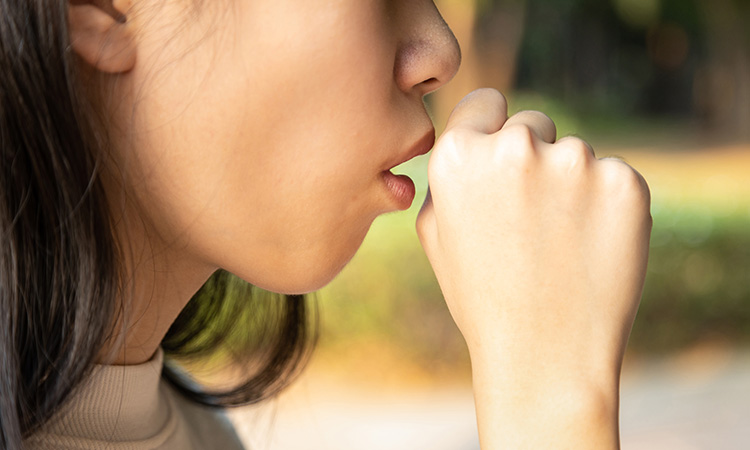 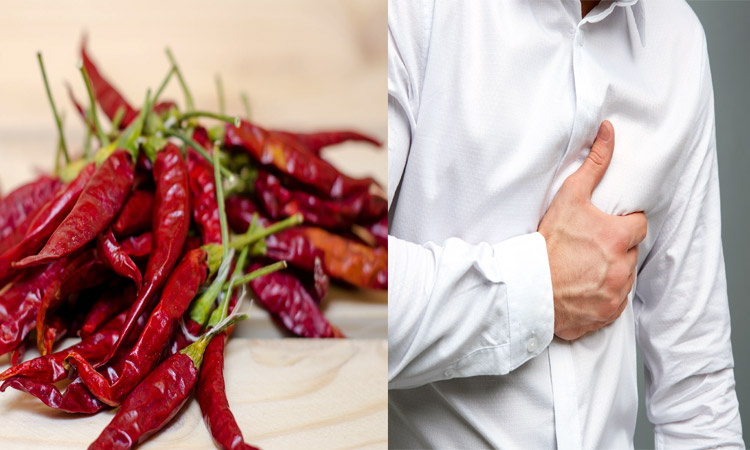