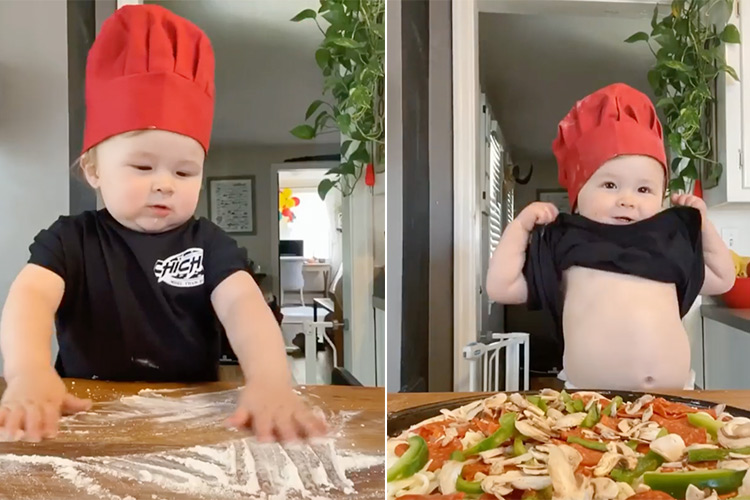 A tiny toddler known as "Chef Kobe" has gained over 1.4 million followers on Instagram within months of opening the account, as lockdown-hit netizens the world over crave to watch short videos featuring his antics in the kitchen.

The handle, "Kobe Eats", is, of course, managed by the parents of the toddler, who is all of 1-year-old.

The videos offer tutorials for all types of recipes from butter chicken and naan to mac and cheese.

"I made butter chicken and naan with my mom! She helped a lot with this one because there was lots of work to be done on the stove. I made a few mistakes but that's okay, it was a lot of fun to make this!!! I especially loved the part where I ate naan. A lot of it. I love naan," read the caption of a video posted three days ago.

Viewed by thousands of people, the video garnered over 6,700 comments. 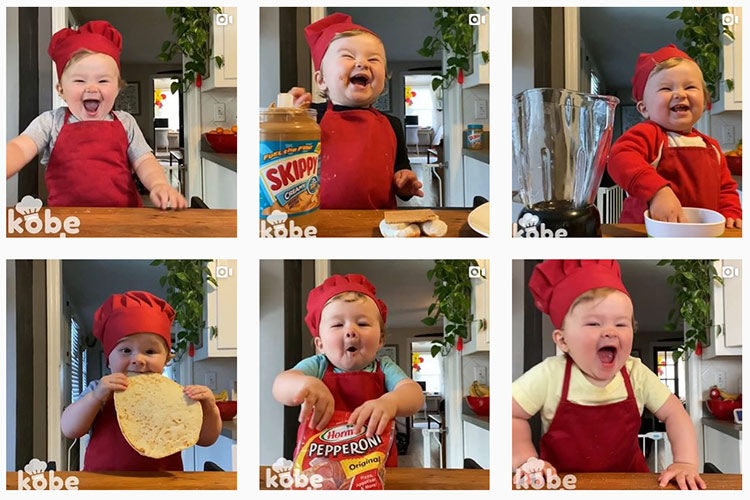 "I hope he never tastes himself because he is too cute and like a candy," wrote one follower.

Another follower asked the baby chef if he could make some Indonesian food.

According to a report in the CNN, the baby's mother started recording the videos of him in the kitchen to share with family and friends.

"Kobe Eats" debuted on Instagram at the end of February, and the account had just about 200 followers till April 15, said the report.

And then the word spread fast. And so the rise of the baby chef's followers. 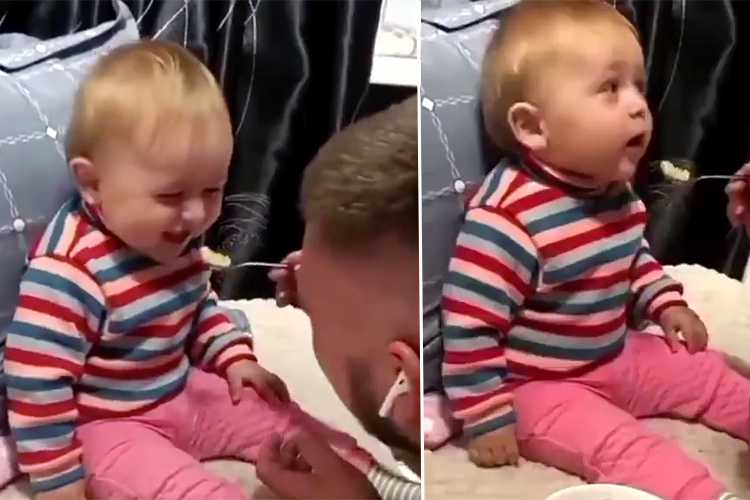 Video of giggling baby has Twitter users laughing with her too

They are the central topic of discussion in any family get-together. In any outing, they are the cynosure of all eyes. 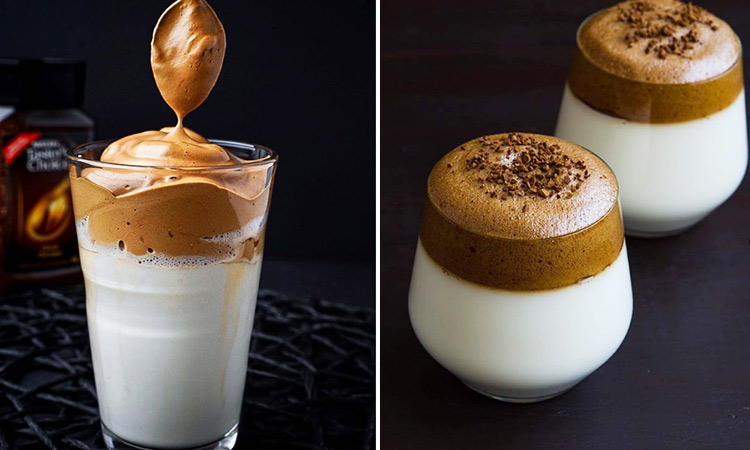 VIDEO: How to make the trendy dalgona coffee

Dalgona coffee, otherwise known whipped coffee or cloud coffee, is the newest social media craze - and the thousands of TikToks showing people making the drink make it clear why.