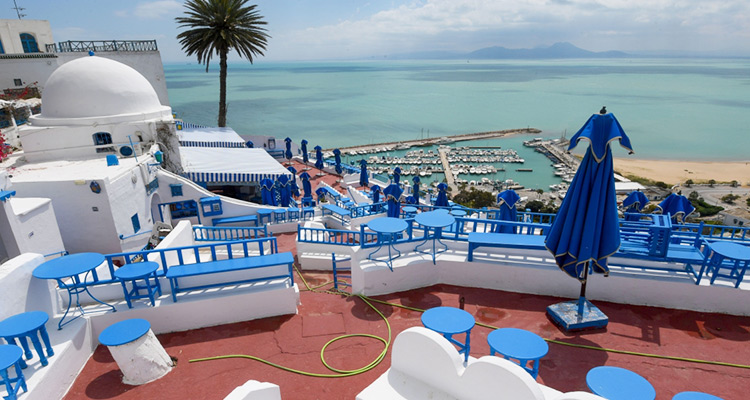 An empty cafe in the village of Sidi Bou Said, some 20 kilometres northeast of Tunis.

Tunisia's vital tourism sector is trying to find ways to avoid going under.

"Normally, the season starts now. But there is nobody," said Mohammed Saddam, who owns an antiques shop in the famous blue and white village of Sidi Bou Said, near the capital Tunis.

Usually its streets are filled with tourists at this time of year, but now Saddam is only opening his store for an hour a day to air it out. 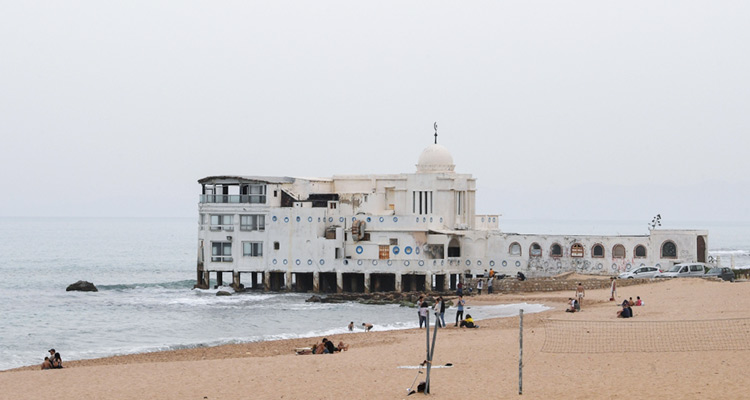 Tunisians spend time at the beach in La Marsa, on the outskirts of the capital Tunis.

The North African country has registered 45 deaths from the COVID-19 illness, and for several days this week saw no new infections, putting it among Mediterranean countries faring relatively well in the pandemic.

But the crisis has led to a shortfall in tourism revenues of six billion dinars (over $2 billion), the country's national tourism office has estimated, and some 400,000 jobs are at risk.

The sector had been bouncing back to levels not seen since before the 2011 revolution that toppled longtime autocrat Zine El Abidine Ben Ali.

"Tunisia had started off the year well, with an increase in (tourism) revenue of 28 percent," said Feriel Gadhoumi, a coordinator at the tourism office. 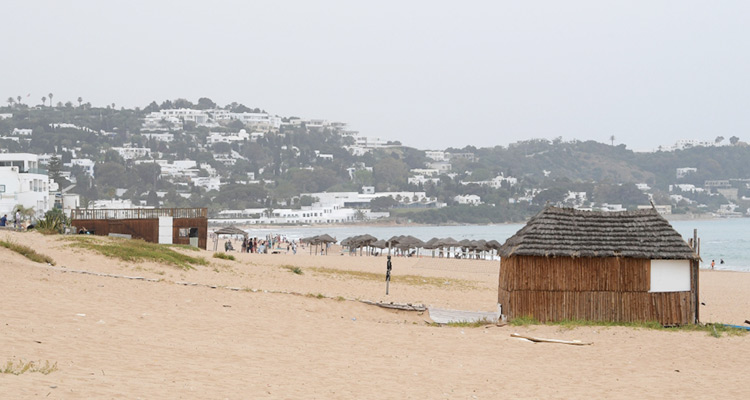 Tunisia its vital tourism sector is bracing for an uncertain future.

While most hotels have shut for now, some are providing accommodation for people in compulsory quarantine, notably Tunisians repatriated from abroad.

The tourism ministry is preparing protocols for facilities that reopen, with some planning to do so from June.

Measures are expected to include temperature checks at hotel entrances, rooms being disinfected and left empty for 48 hours between guests and the intensive cleaning of common areas.

Such steps are necessary to "regain the trust of partners", Gadhoumi from the tourism office said.

The UN World tourism Organization has warned that international tourist numbers could drop by 60 to 80 percent in 2020. 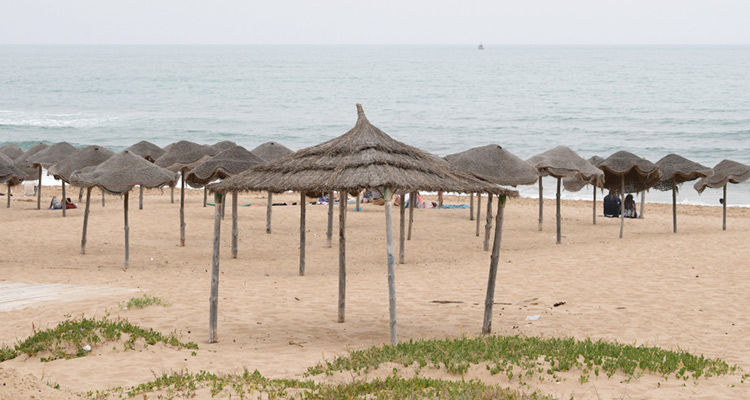 Tourists spend time at the beach in La Marsa, on the outskirts of the capital Tunis.

The sector accounts for around 14 percent of Tunisia's GDP, according to the tourism ministry.

Other changes could include offering fixed menus instead of buffets and giving guests the same tables and umbrellas for the length of their stay, hotel sales manager Anis Souissi said.

Clients will focus "on health and hygiene", he added.

The security situation has greatly improved since then, and tourist numbers last year had returned to pre-2011 levels, with 9.5 million visitors.

Although thousands of foreigners remain stuck in the country due to border closures and flight suspensions, their presence won't be nearly enough.

Instead, hoteliers have their eyes set on local tourists, as well as Algerian or Russian holiday-makers who helped dampen the previous crises.

But domestic tourism accounts for just 20 percent of Tunisia's market, and many locals have seen their income and holiday allowances disappear during the lockdown.

Bringing more bad news, Algeria has been seriously affected by the pandemic and reopening its borders is not envisaged in the short term, while Russia currently has the second-highest number of reported infections in the world.

"Targeting the local market and preparing for the next season are the only choices we have," sales manager Souissi said. 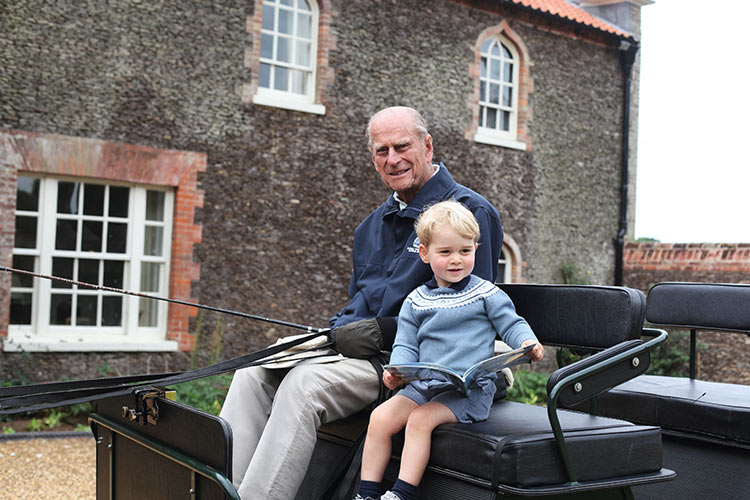 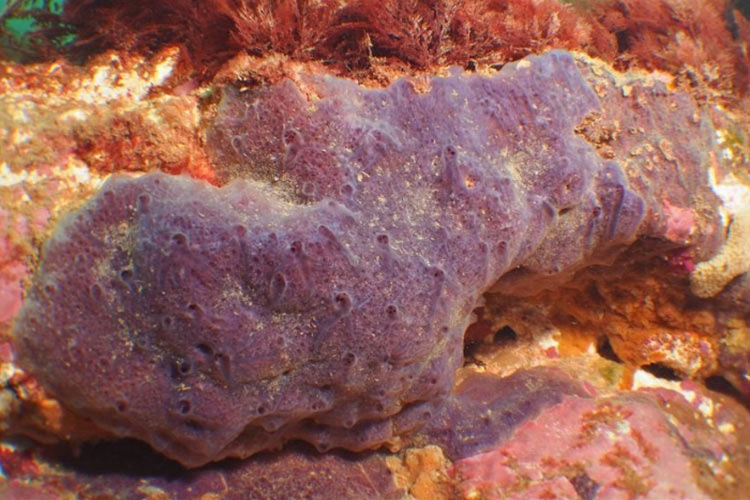 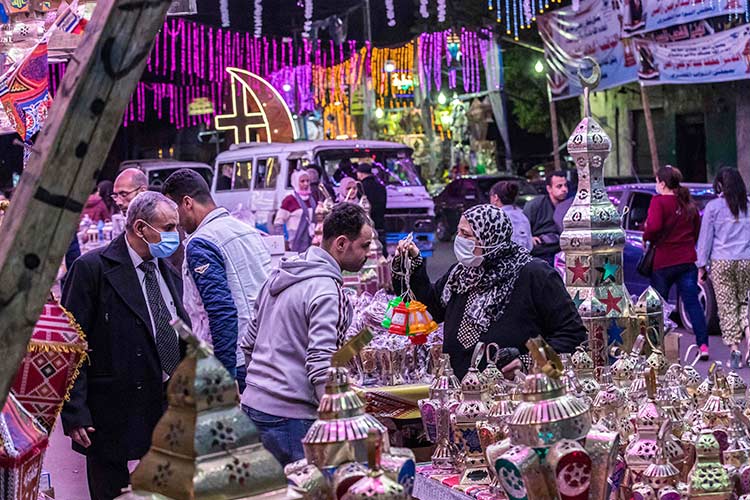