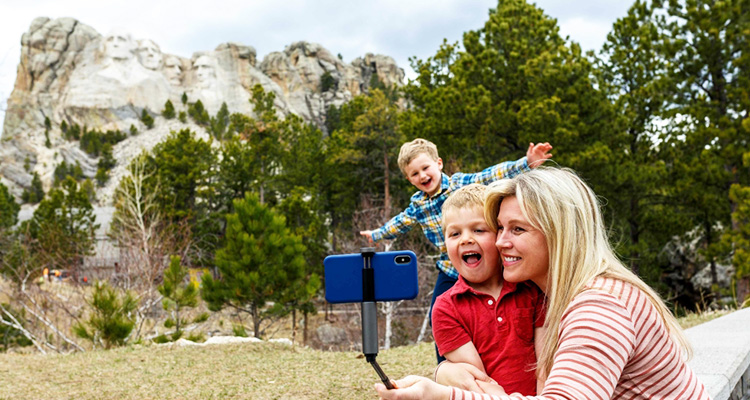 A mother and her two children takes a "selfie" at Mount Rushmore National Memorial.

The steep and winding roads leading up to the iconic Mount Rushmore memorial are deserted these days.

Linda and Stevie Easterling had grown weary and depressed by the steadily mounting toll of COVID-19 deaths in their hometown of Chicago.

Longing for fresh air and a change of scenery, they piled into their car for the 14-hour drive west. 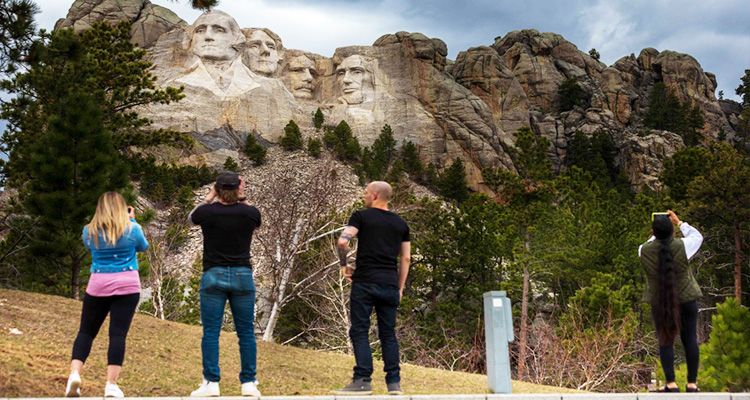 But they did first take a few precautions for the trip to South Dakota, one of the few US states not under virus-imposed lockdown.

Behind her, looming near the summit of this part of the Black Hills, were the massive stone heads of four US presidents -- George Washington, Thomas Jefferson, Theodore Roosevelt and Abraham Lincoln -- carved into the granite cliff in the first half of the last century by a sculptor using dynamite, jackhammers and chisels.

The information center, cafeteria and gift shop are all closed, but tourists are free to visit from 5 am to 11 pm. 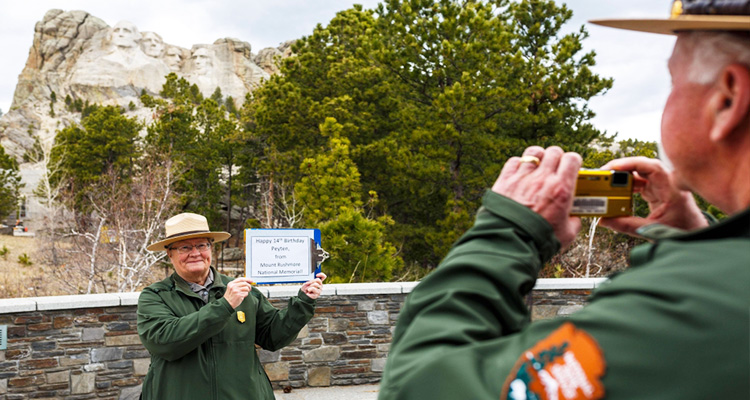 Maureen McGee-Ballinger, Chief of Interpretation and Education Public Information, has her photo taken with a birthday message.

His companion, Jatonna Miller, also found some silver linings to the situation.

"It's not as busy, so you can get in and out of places a lot quicker," she said, before adding: "But it's kind of sad. The economy is hurting due to all of it."

A few miles away, Keystone, a tourist village full of Old West touches, feels like a ghost town.

Alone in his souvenir shop, Todd Wicks is trying to stay positive: high season around here doesn't really begin in earnest until mid-May. 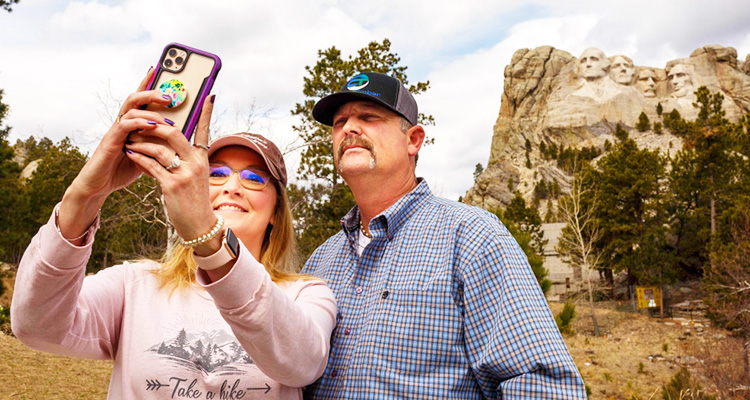 Still, the lockdown orders affecting most Americans, and the absence of international flights, have clearly cut down visits to the area.

While most US national parks -- including such hugely popular destinations as Yellowstone, Yosemite and the Grand Canyon -- have been forced to close amid the pandemic, Mount Rushmore has stayed open, even if it expects nowhere near the two million visitors it receives annually.

"We want to be able to give the people a little opportunity to get outside," said McGee-Ballinger, before obliging a group of visitors by posing with a birthday message for a 14-year-old aspiring ranger, Peyten, who is confined at home in Kentucky.

Stevie Easterling, trying to screw up the courage for the grueling drive back to Chicago, turned for one last look at the "spectacular" faces of the four presidents, carved between 1927 and 1941 by sculptor Gutzon Borglum.

The four presidents were chosen to represent key phases in American history: George Washington (for the nation's birth), Thomas Jefferson (for its growth), Abraham Lincoln (for its preservation during the Civil War), and Theodore Roosevelt (for its development).

Might Donald Trump eventually find a spot alongside those historic leaders?

Stevie Easterling responds with a smile. 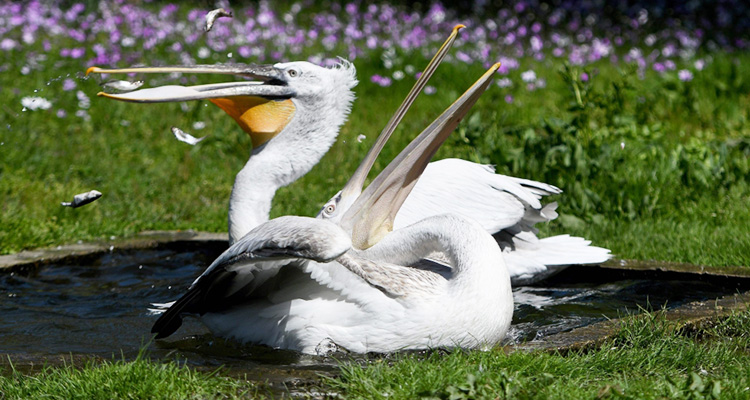