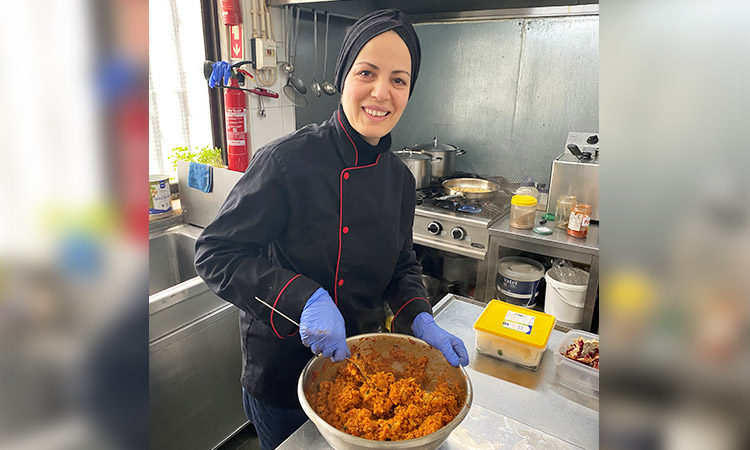 Tired and hungry, Nurse Nuno Delicado had a pleasant surprise when a local Syrian restaurant sent food to the Lisbon hospital where he has been battling the coronavirus outbreak.

But it was the humbling story behind those who cooked the meals that left him surprised.

The Tayybeh restaurant is the brainchild of a refugee couple who fled war-torn Syria years ago. Since mid-March, Ramia Abdalghani and Alan Ghumim, both 36, have been offering free food to health workers fighting the pandemic in the capital.

How to make the trendy Dalgona coffee

"We were helped by people who lived through a dramatic situation," 33-year-old Delicado said. "It was a big life lesson for all of us.

"It showed us that as a society we must be there for each other," he said.

Portugal has more than 16,900 confirmed cases of the virus and 535 reported deaths.

Most health workers no longer have time to prepare their meals at home and, with hospital cafeterias shut due to a nationwide lockdown, they have been relying on restaurants like Tayybeh for food, Delicado said. 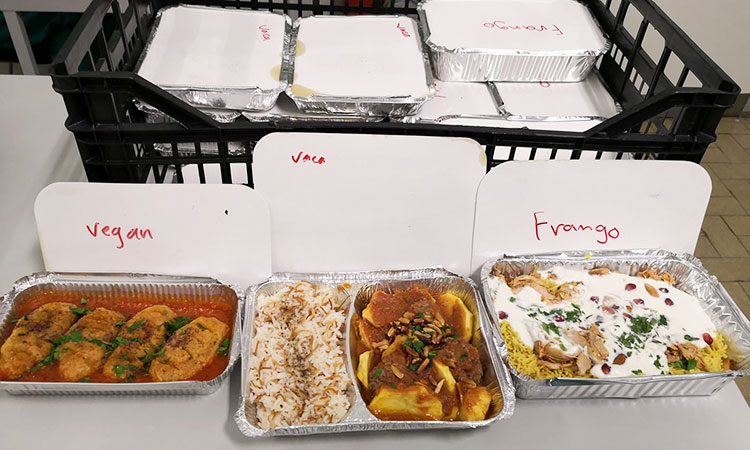 Food sent by two Syrian refugees to health workers at a hospital in Lisbon, Portugal. Reuters

The couple moved to Portugal four years ago but it was only last year, after a few other ventures, that they opened the restaurant in Lisbon, where they live with their two children.

They wanted to show the Portuguese what Syrian food was all about.

"We are not only tanks and shotguns. We have a culture, historic cities, we have so many things - that's what we try to show our customers," Alan said.

They felt at home as soon as they landed in Portugal, he said, so when the coronavirus hit they wanted to do their bit to help their new community.

"When you flee a war, you feel the disaster but you also realise who is there for you," Alan said. "So in all things we do here in Portugal we try to give back to the people who welcomed us with open arms."

Health workers just need to call, tell the restaurant how much food they need and the couple gets to work. They make everything from the popular Daoud Basha to creamy hummus.

Workers can collect the food straight from the restaurant, day or night.

On their Facebook page, the restaurant owners wrote: "We want to thank all medical teams who deserve a restful family dinner at the end of the day so they can return to the battlefield they are facing for all of us every day." 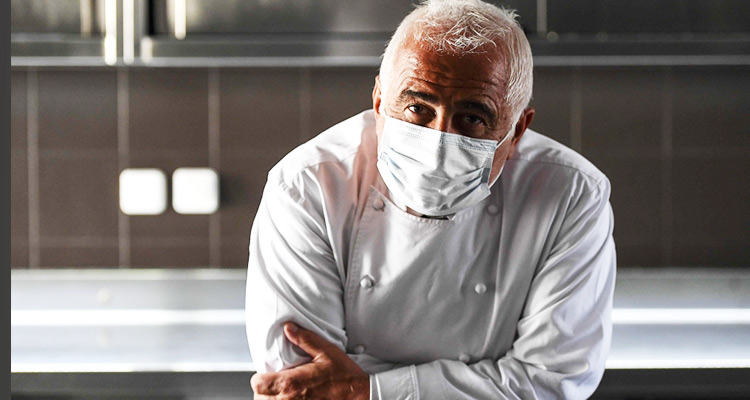 Not any old soup, of course, but Savoy's legendary artichoke soup with truffles, which comes delivered with a brioche speckled with mushrooms and truffles to dip into it. 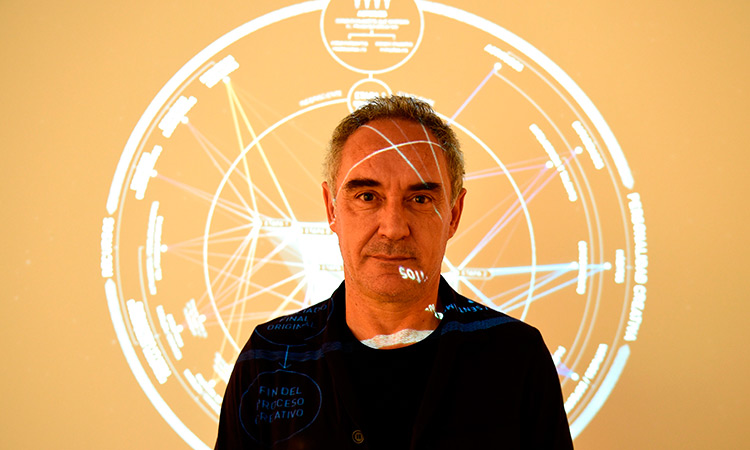 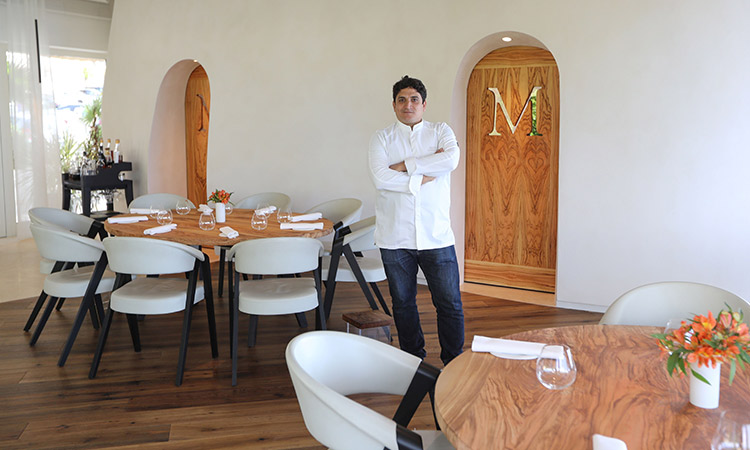