Its chairman Michael Burke praised employees who had volunteered to make the non-surgical masks with France hit — like several other countries — by shortages of protective facing coverings.

Trying to look good under a mask: South Korean fashion evolves in the time of coronavirus

He said hundreds of thousands of masks would be produced in the workshops which usually turn out designer clothes and luxury leather goods.

Dior, which is also owned by LVMH, the world's biggest luxury goods group, has been making masks since the end of last month for hospital staff.

It said that seamstresses who usually work on couture creations had volunteered to go back to its ateliers in Redon in Brittany in western France, which has been closed since France when into lockdown on March 17. 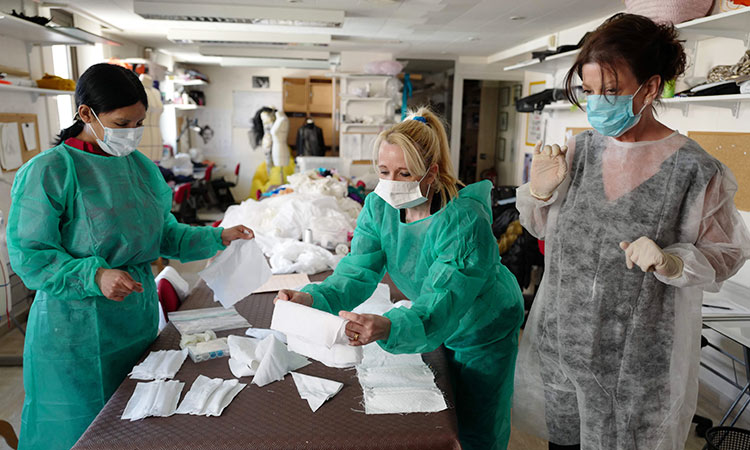 "In an exceptional show of solidarity, our wonderful petites mains (or "little hands", as those who make luxury clothes are called) are working tirelessly" to protect health workers, the label said.

A number of fashion labels have also been making masks for free, with designers also sharing their DIY patterns online.

The gel was then distributed free to French hospitals. LVMH said they would make as much of the gels "as was needed... and honour the commitment as long as necessary." 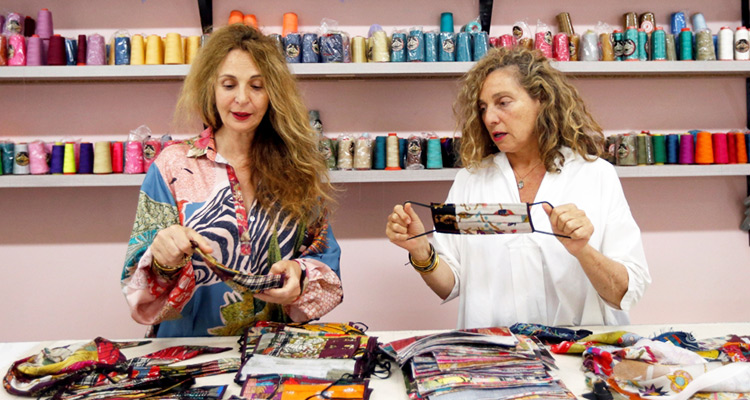 Beirut-based designer Bokja specialises in making upholstered furniture with vintage fabric but the studio's workers now dedicate their time to sewing colourful silk face masks to curb the spread of the new coronavirus.