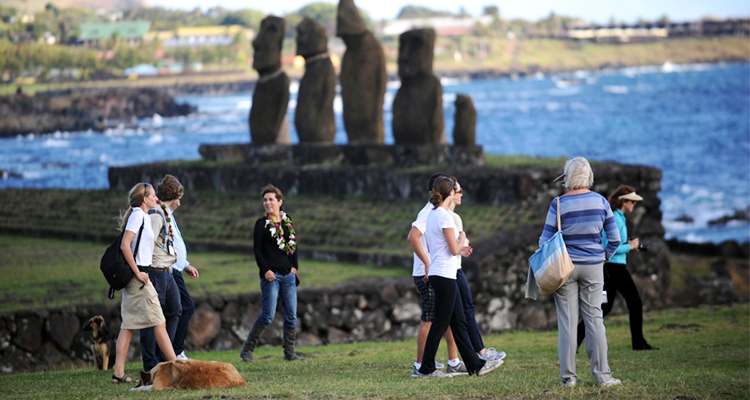 Chile on Sunday became the latest Latin American country to announce restrictions on movement as growing fears over the spread of the coronavirus sparked a prison riot in Colombia that killed 23 inmates.

The country, which has 632 infections, registered its first death from the pandemic at the weekend. 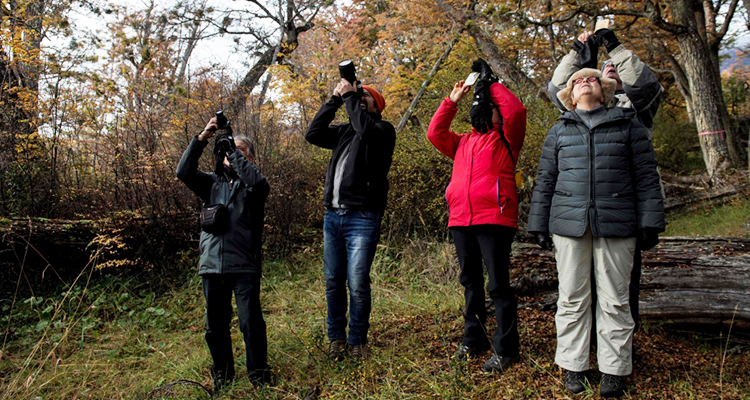 Tourists take pictures of the "miniature forests" formed by moss and lichens at the Omora ethnobotanical park in Navarino Island.

Ecuador, which implemented a curfew on Tuesday, marked its highest daily increase in deaths and new cases on Sunday, with 14 dead and 789 affected.

The number of fatalities rose from seven on Saturday at 22:00 GMT to 14 on Sunday at 15:00 GMT, while the infected surged from 532 to 789, according to the country's National Risk and Emergency Management Service.

Ecuador has the region's second-greatest number of deaths after Brazil's 18.

The news comes as governments in the region are stepping up efforts to try to slow the spread of the pandemic, which has claimed 13,500 lives. 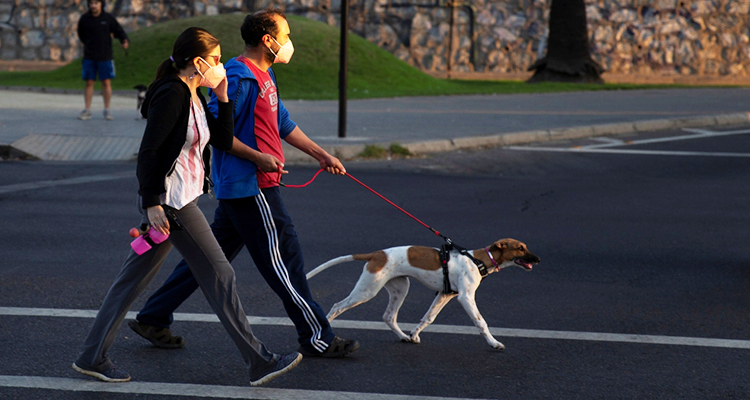 A couple walk their pet before night-time curfew announced by the government to keep people off the streets.

Argentina, Bolivia, El Salvador and Paraguay are among a growing number of countries to impose a total lockdown of their populations.

Onlookers gear up for a spectacular solar eclipse in Chile Argentina

Colombia will join the group from midnight on Tuesday with a 19-day mandatory lockdown of its 48 million population.

Bolivia's government criticized sections of the population for ignoring its lockdown on Sunday.

"We are not going to do this with a 98 percent lockdown. We are only going to defeat the coronavirus with 100 percent commitment," Defense Minister Luis Fernando Lopez said. 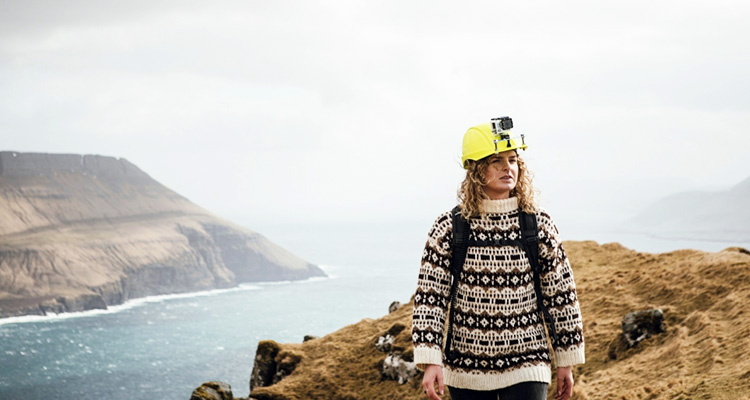 Wish you could travel to a faraway island during the lockdown? The Faroe Islands are offering remote tourism, where web users can control a real life tour guide to trek around the remote archipelago's quaint towns and volcanic islands.