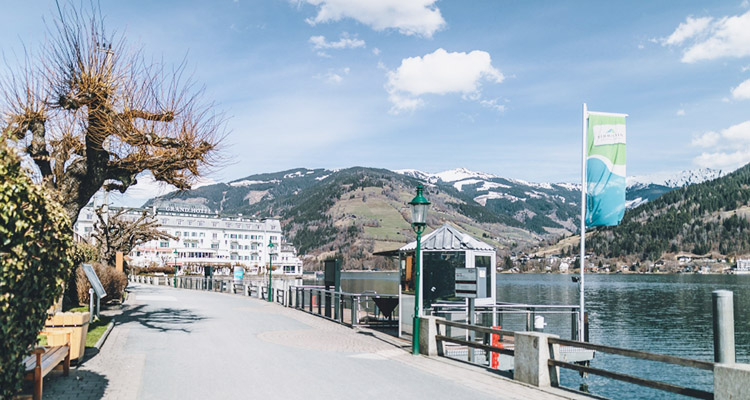 An empty path in Zell am See is seen in Austria.

"At first we smiled to see a virus named like the village appear, but jokes have stopped since the epidemic became so serious," said mayor Michael Gruber.

Ecotourism is the main source of revenue for the village of some 400 people lying some 100 kilometres (60 miles) south of Vienna at the foot of the Alps. 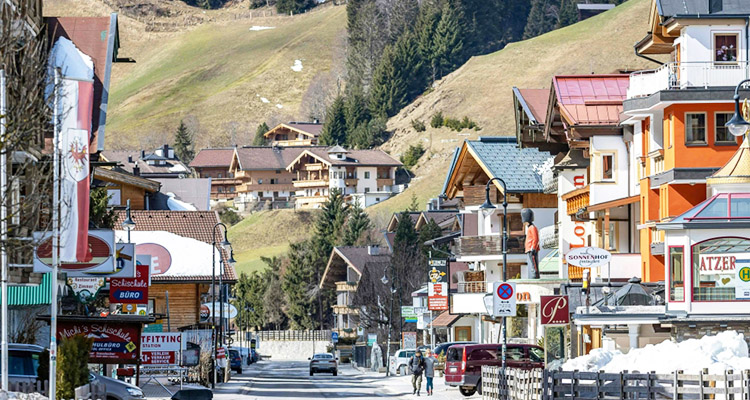 An empty street in Gerlos, Zillertal, Austria is pictured.

"We'll probably have to find a new name for... our mascot to welcome tourists," Gruber told a section of the media.

The mascot, named "Corona", is an ant sporting traditional garb, featured on pamphlets and other information for tourists.

Attractions in the village named after the Catholic saint Corona include summer sledding and mountain biking. 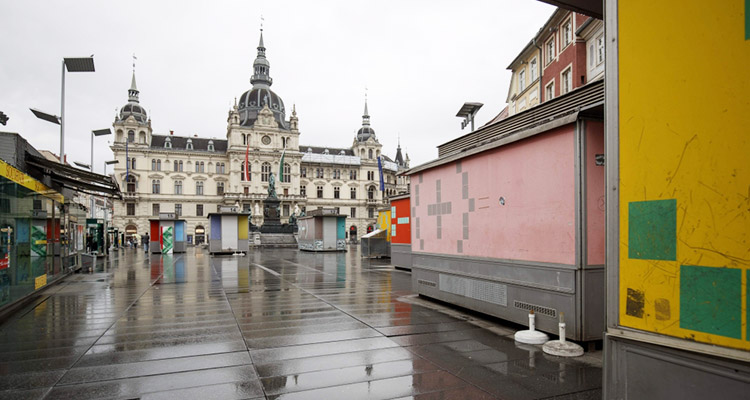 The empty square in front of the city hall in Graz.

Austria has recorded more than 3,900 cases of the new coronavirus so far, with 21 deaths.

The country of some nine million people has passed strict measures to limit movements to fight the spread of the virus. 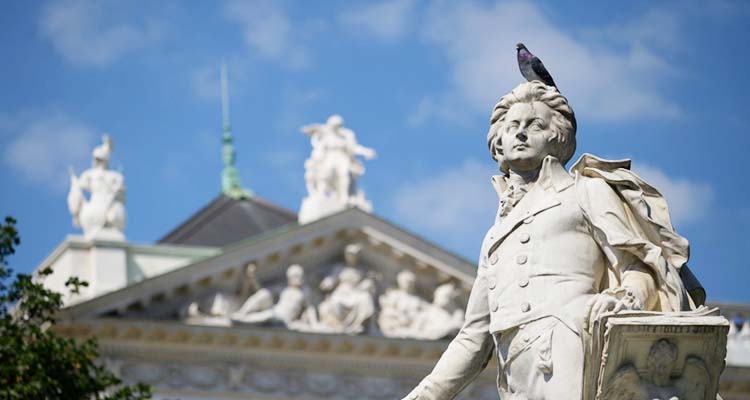 The Austrian capital Vienna has retained its ranking as the world's most liveable city, according to an annual report from the Economist. 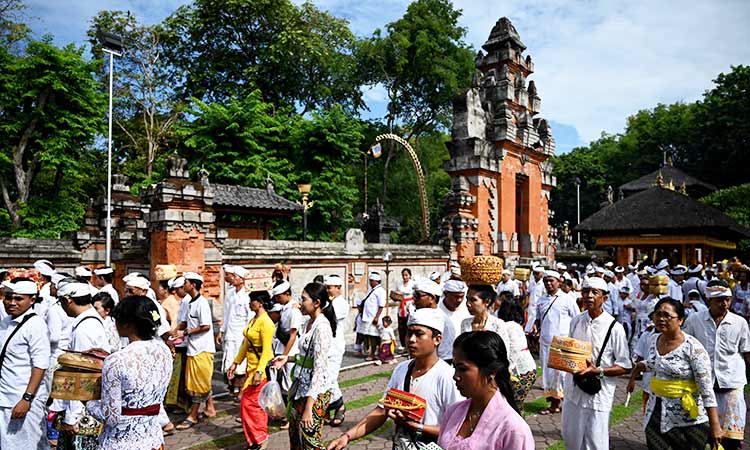 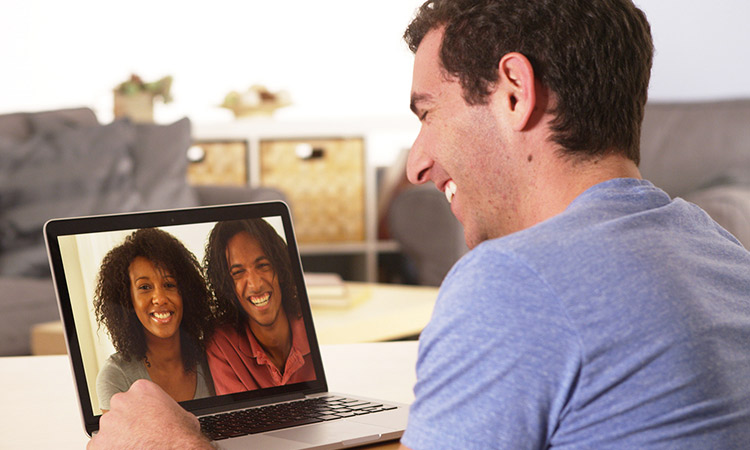 Social distancing has changed the way humans interact with each other. Social media has opened the channels of communication and people are finding creative ways to stay in touch. 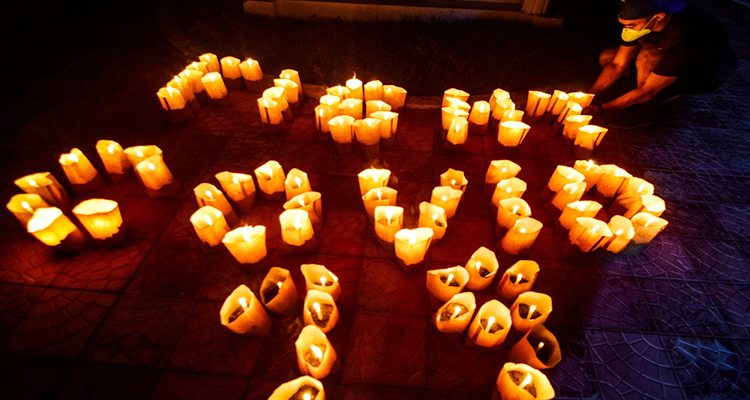 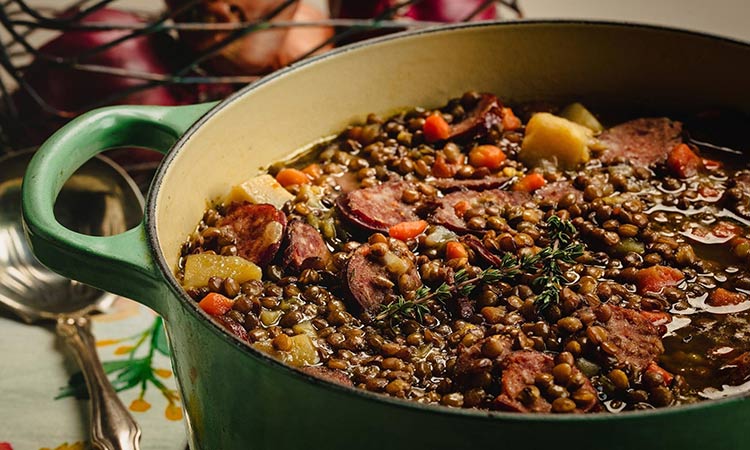