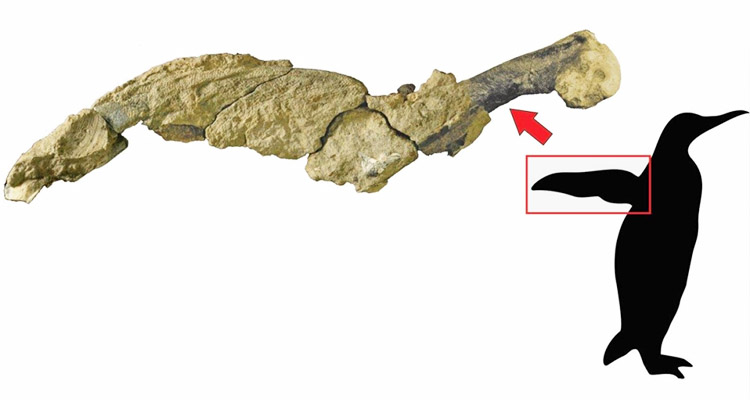 A jointed wing of a 43 million-year-old penguin found at the Marambio Island, Antarctica.

Argentine researchers have announced the discovery of fossilized skin on the remains of the wing of a 43-million-year-old penguin on Marambio Island in the Antarctic.

The fossil was actually discovered during a research mission in 2014.

The fossil was then studied at the La Plata museum by Argentine paleontologist Carolina Acosta Hospitaleche, the agency for scientific disclosure at La Matanza National University said on Friday. 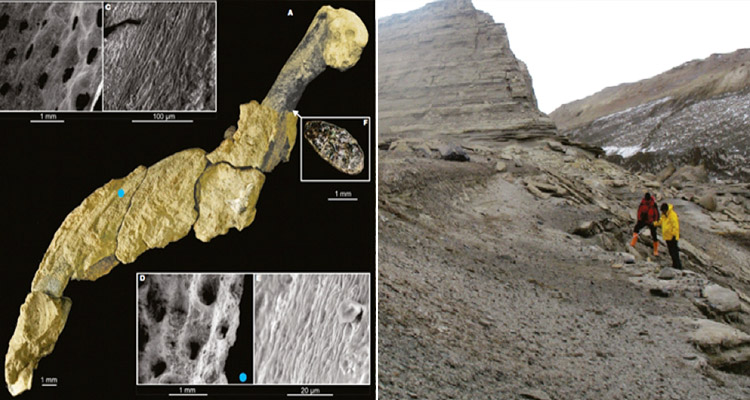 The fossil was actually discovered during a research mission in 2014.

The fossilized skin belongs to the Palaeeudyptes gunnari, one of the many extinct types of penguins that lived in Antarctica during the Eocene period, which lasted from around 56 to 34 million years ago.

At that time, Antarctica was covered in woodland and boasted a diverse fauna.

"The fossilization of the skin of this wing is unique because it's the first conserved example in the world of a penguin with skin," said Acosta Hospitaleche.

"The skin was conserved as a fossil on both surfaces of its wing, enveloping the bones that have remained articulated in their original position," she added. 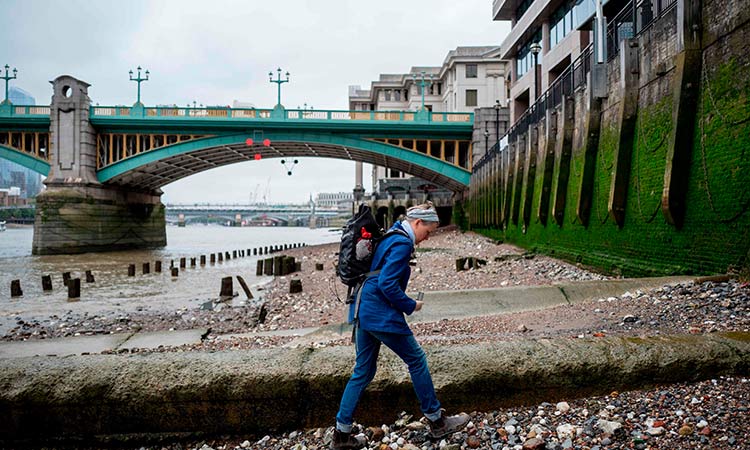 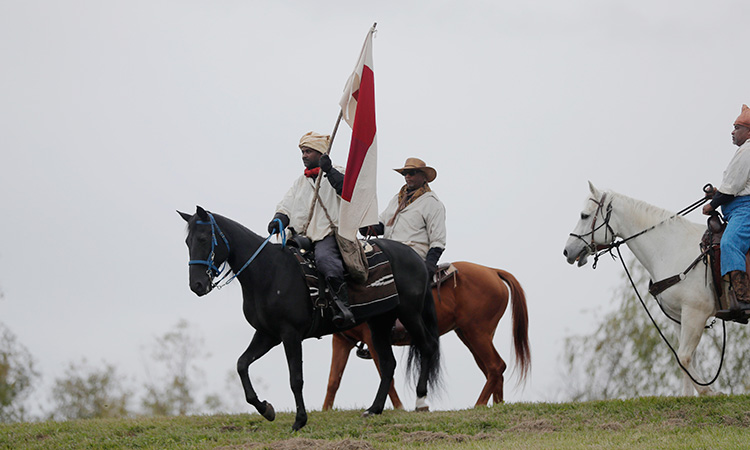 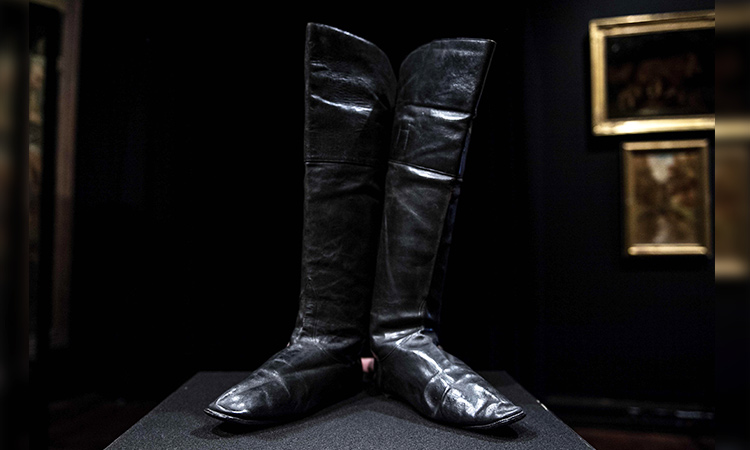 Napoleon's boots could sell for up to 80,000 euros

The boots were gifted by the son of sculptor Carlo Marochetti to the French politician Paul Le Roux, a minister under the Second Empire of Bonaparte's nephew, Napoleon III. 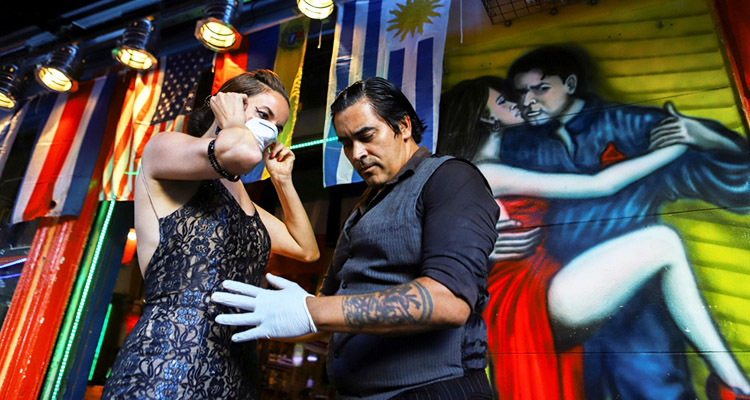 Tango classes, shows, and milongas - traditional tango gatherings - have been suspended in capital Buenos Aires for at least 15 days as the dance community follows the government's lead in banning public events. 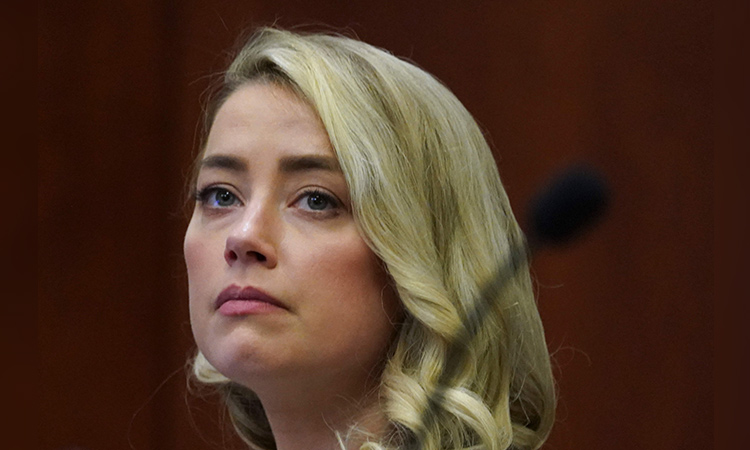 Heard also punched Depp during the March 2015 fight at their Los Angeles penthouse, Whitney Henriquez testified at the high-profile defamation case between the celebrity couple. 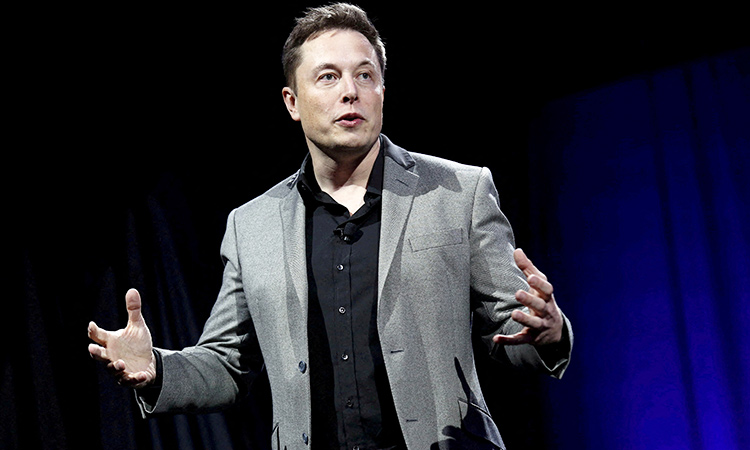