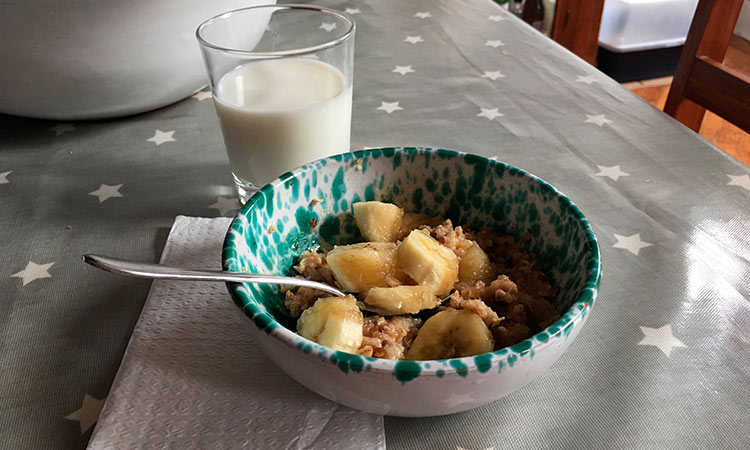 Infants and toddlers who consumed baby cereal, such as rice cereal, had higher intakes of key nutrients of concern, such as calcium, magnesium, iron, zinc and vitamin E, say researchers.

According to the study, baby cereal consumers were also found to be less likely to have inadequate intakes of iron, calcium and vitamin E — important nutrients for an infant's development.

The findings, published in the journal AIMS Public Health, illustrated the importance of rice baby cereal in the diets of infants and toddlers in achieving proper nutrition.

Two sheet cakes youre bound to make over and over

Millions malnourished in Pakistan despite abundance of food

"The results of this study build a strong case for the benefits of feeding your infant baby cereal," said the study's researcher Theresa Nicklas from Baylor College of Medicine in the US.

"As the US Dietary Guidelines Advisory Committee looks to evaluate food patterns and nutrient status of infants aged 0 to 23 months, it is important to consider the role of baby cereal in the diets of infants and toddlers," Nicklas added.

For the findings, the research team examined National Health and Nutrition Examination Survey (NHANES) data, a national survey of food intake, from 2001 to 2014 to assess food intake in infants and toddlers from birth to 23 months. 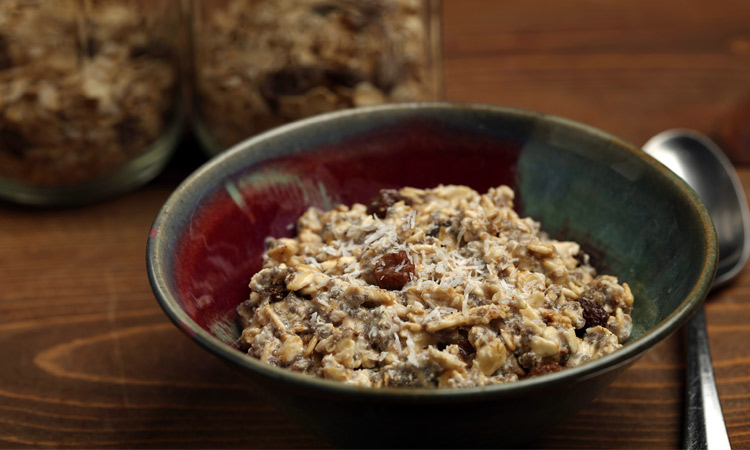 When introduced as early as four months, baby cereal, including rice cereal, is associated with improved nutrient status, the study said.

From four to six months of age, babies who ate cereal took in more calories, carbohydrates, whole grains and key nutrients, like vitamin B6, calcium, iron and magnesium.

As infants get older, the results remained similar. From seven to 11 months, cereal consumers were found to have higher intakes of carbohydrates, vitamin E, calcium, iron, zinc and magnesium.

According to the researchers, beyond the first year of life, baby cereal consumption continued to be associated with greater iron, zinc and vitamin E intake.

Overall, the study demonstrates there is a strong public health benefit to feeding infants ages 4 to 11 months infant baby cereal.

Data indicates that feeding cereal, such as rice cereal, as one of babies' first foods has a positive impact on nutrient status.

Babies who consumed rice and other infant cereals, during the first two years of life, had more complete and balanced nutrition than those who were not fed baby cereal.

While more research is needed, this study demonstrates a link between feeding infants and toddler’s baby cereal and an improved overall nutrition profile.