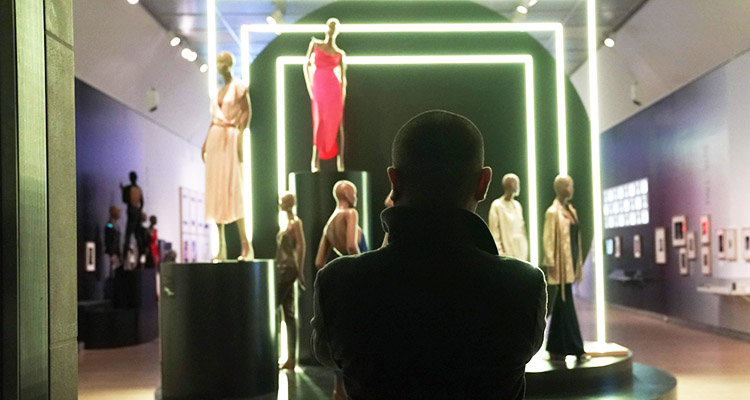 A visitor watches iconic club-goers fashions on display at the Studio 54: Night Magic exhibit at the Brooklyn Museum.

As sanitized elbow bumps replace hugs and handshakes, the Brooklyn Museum is reminding New Yorkers of the sweaty days of 1970s disco, when everyone who was anyone got down at Studio 54.

"Studio 54 was absolutely the most glorious and fun place in the world," said Richard Williamson, a photographer and designer who played a key role in creating the club's sets, dance floor and visuals. 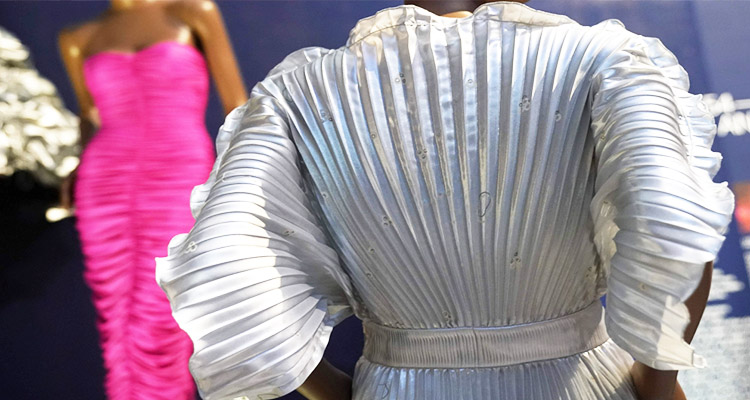 Club-goers fashions are on display at the Studio 54: Night Magic exhibit at the Brooklyn Museum.

Founded by Brooklynites Ian Schrager and Steve Rubell, the exclusive dancehall in a former opera house was open just three years -- from April 26, 1977 until February 2, 1980 -- but its impact on art, music, nightlife and culture continues to resonate today.

"At a time of economic crisis, Studio 54 helped New York City to rebrand its image, and set the new gold standard for a dynamic night out," said curator Matthew Yokobosky.

The exhibit showcases Studio 54's exuberant parties that included legendary moments like a 3am performance from Grace Jones at the 1978 New Year's Eve party, and Bianca Jagger mounting a white horse on the dance floor. 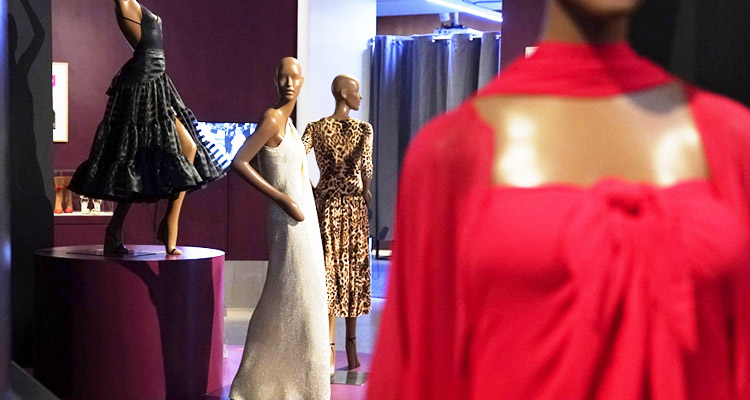 Studio 54: Night Magic exhibit at the Brooklyn Museum during the media preview on March 11, 2020.

The show includes a number of looks from Halston, the American designer whose aesthetic defined the era's club fashion -- think deep V-necks, drapey halter tops and accordion pleats in luxurious fabrics like silk and chiffon.

"Imagine a dance floor full of young, hot people -- I mean they were really hot-looking -- wearing almost nothing," said Sandy Linter, 72, a makeup artist who was a club regular and painted the faces of stars including Ross and model Jerry Hall. 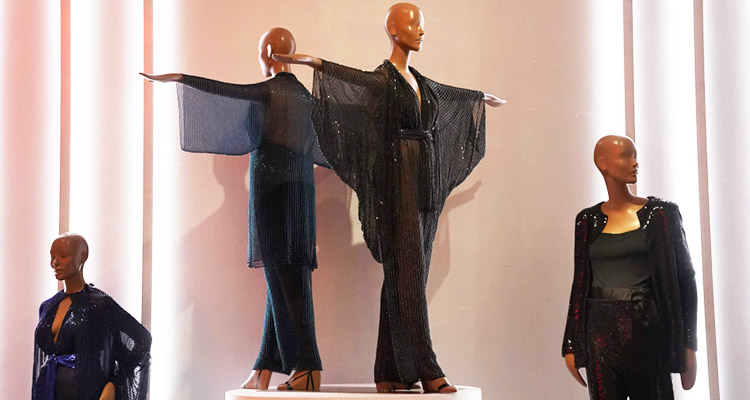 Studio 54: Night Magic is curated and designed by Matthew Yokobosky.

"The guys, the waiters, at night wearing little gym shorts -- that's never going to come back," she said.

Abloh brings out stars for Off White Paris fashion show

Music from artists including Donna Summer -- famous for hits like "I Feel Love," which laid the foundations for today's electronic dance music -- blared.

The party at Studio 54 came to a sudden close with a final bash after authorities cracked down on the club owners for tax evasion. 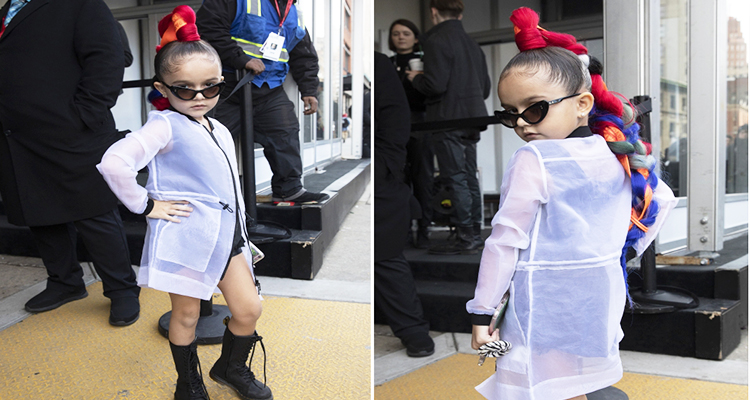 Giving a glimpse of what fashionistas look like off the ramp and how they carry themselves in the real world, the list of fashion influencers are no less than fashion icons. 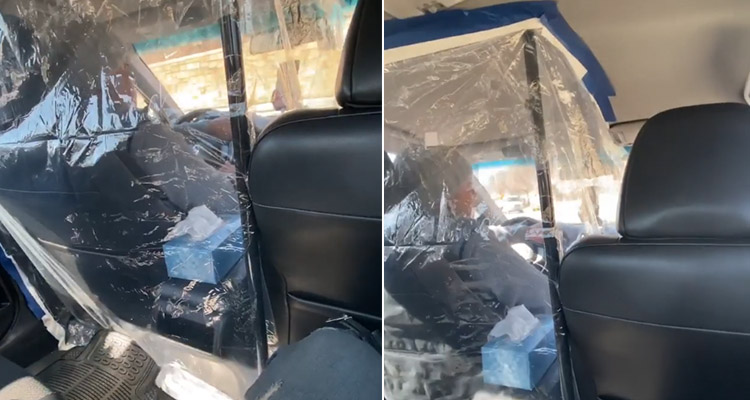