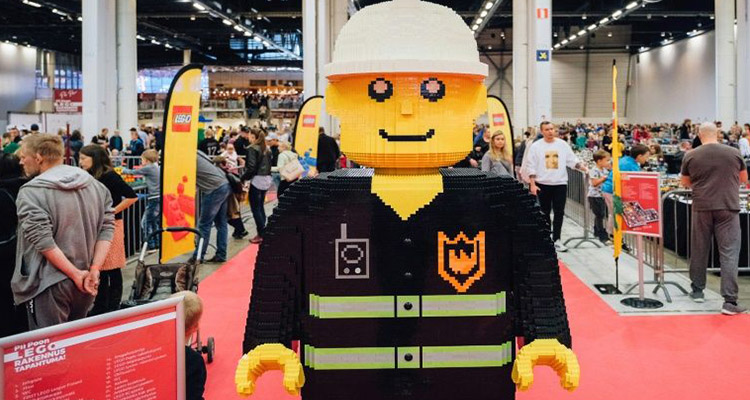 Lego aims to improve on the materials it uses rather than abandon plastic. Photo: AFP /Alessandro RAMPAZZO.

Lego bricks are something that every child owns and hands over to their siblings as they grow up.

When a child hands over the bag of Lego bricks to their brother and sister, they are not just giving a bag of colourful plastic bricks, but a bag filled with cherish able childhood memories.

There may be a global revolt against plastic, but Danish toymaker Lego, famous for its multi-coloured plastic building bricks, remains a raging success, even if it, too, aims to go green.

Once revolutionary, then a ubiquitous material, plastic is increasingly being shunned due to the lasting harm its chemical components do to the planet. 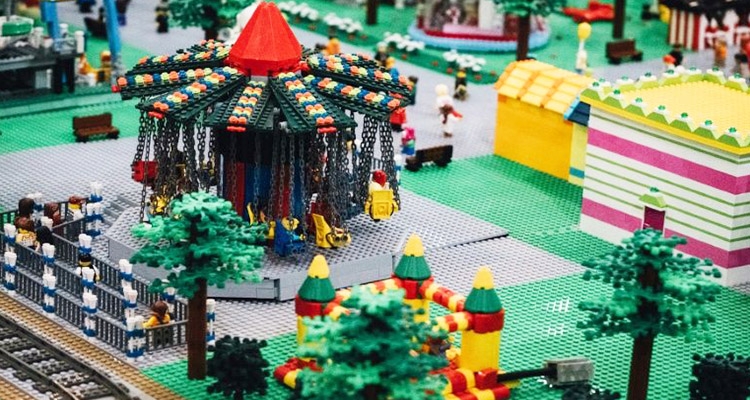 Lego has vowed that its iconic bricks will be 100 percent sustainable by 2030.

Now, the company just has to adapt to environmental and consumer demands.

A study by the NPD market research group showed that 47 percent of Christmas shoppers worldwide chose not to buy a toy due to sustainability concerns.

Lego, based in the western Danish town of Billund, has no plans to abandon plastic. Rather, it aims to improve on the materials it uses.

Currently, most of its pieces are made of acrylonitrile-butadiene-styrene (ABS), a petroleum-based substance also used to make household appliances.

For now, two percent of its plastic pieces, or 80 of the around 3,600 construction pieces, are made of a biosourced material, a sugarcane-based polyethylene.

These pieces are mostly trees, leaves and bushes in the kits, which do not have to meet the same durability requirements as bricks, which have to stick together tightly.

It is a technical challenge, as Lego wants to ensure that customers do not notice any difference between the old plastic and any new materials.

New pieces must have the same physical properties as the old ones: strength, colour fastness and sticking power, in order to remain compatible with older pieces.

That diversification has helped the group recover from its financial woes in the early 2000s. In 2019, it posted a six-percent rise in sales.

Lego encourages customers to hand down their bricks to younger generations.

The company estimates that 96 percent of consumers either hold on to their Lego kits or pass them on, stressing the distinction between Lego's bricks and single-use plastics.

In addition to developing bioplastics, Lego, which is leading a project in the US providing second-hand kits to disadvantaged children, is making cautious advances in the field of recycled plastic.

In 2014, Lego vowed to reduce its carbon footprint, partnering with the environmental group WWF. It says it has relied solely on renewable energy sources since 2017.

Lego is also working to improve its packaging, reducing the amount of plastic bags separating pieces and slashing the size of its boxes to reduce transport volumes.

It aims to use only recycled or renewable materials by 2025.

Madam Marigold is a 100 percent Swadeshi eco-friendly brand. The line launched by designer Nida Mahmood is a sustainable collection that focuses on the use of natural fabrics and printing techniques.