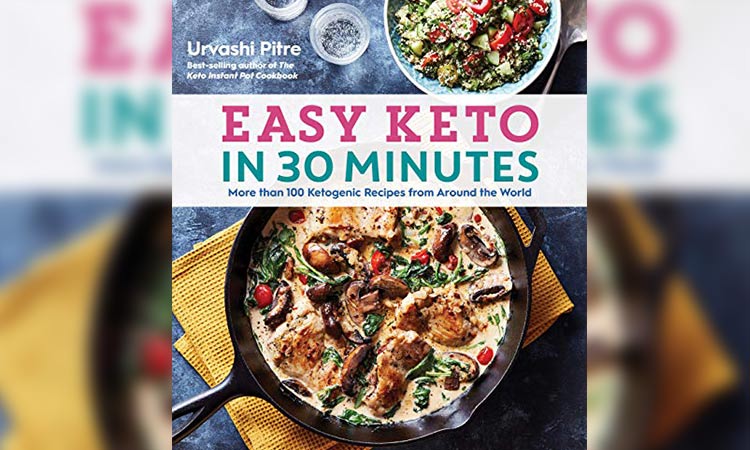 Cookbook author Urvashi Pitre says she has struggled with her weight for years. Five years ago, she had weight loss surgery and committed to a low-carb ketogenic diet. She has lost 80 pounds and kept them off.

She shares 100 international keto-friendly recipes in her new cookbook, “Easy Keto in 30 Minutes,” including a number of dishes from her native India. There also are keto versions of popular dishes from Korea, Italy, the Middle East and Mexico.

Eating less can may help you live longer

Foods that can keep your hormones on track

This Stuffed Poblanos recipe from the book has an estimated 10-minute prep time and takes a mere six minutes to cook.

Roasting the poblanos as you cook the ground beef makes this recipe move ahead lickety-split. Air frying is also an excellent way to roast these peppers. If you have time, you can roast the peppers whole and then stuff them whole. But this way works faster: just laying them flat and layering them with beef and cheese. This feeds four people with the accompaniments or probably two hungry people without the added fat from the sour cream and guacamole.

Place an oven rack 6 inches below the broiler. Preheat the broiler on high.

In a medium bowl, toss the poblano halves with the oil. Arrange, cut side down, on a rimmed sheet pan. Broil until the outsides are charred and blistered, about 4 minutes.

Meanwhile, heat a large skillet over high heat. Add the ground beef and cook, breaking up the meat with a wooden spoon, until cooked through, 6 to 7 minutes. Stir in the taco seasoning and the 1/4 cup cilantro.

Fill each poblano half with ground beef and top with cheese. Arrange pepper halves on the baking pan. Broil until the cheese is melted and bubbly, 2 to 3 minutes.

Garnish with additional cilantro, if desired. Serve with a sprinkle of lime juice, sour cream and/or guacamole, if desired. 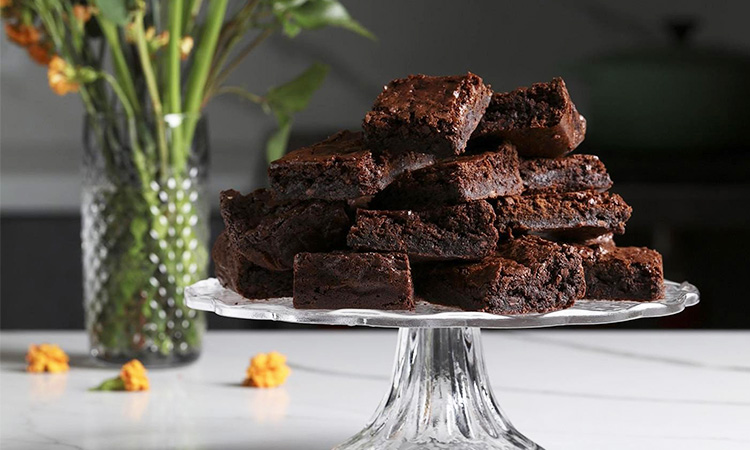 Your 'cup' of happiness

Cooking in a mug is one of the most fun and easy ways to create quick meals for yourself. Here are a few recipes that can be enjoyed either for breakfast, an afternoon snack or a sweet craving. 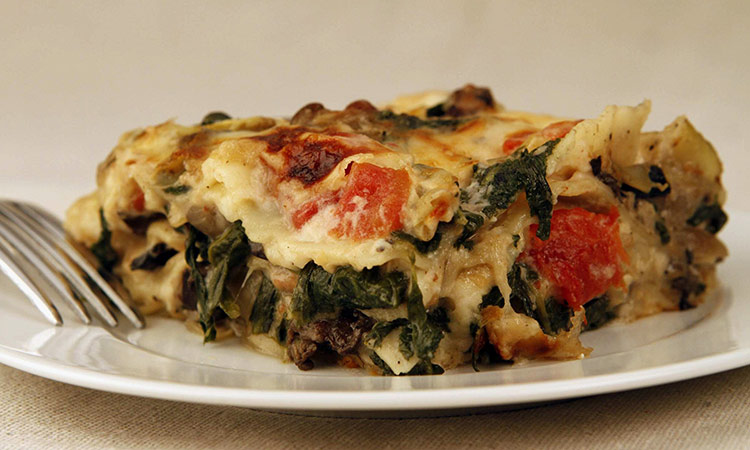 Recipe for a healthy vegetable lasagna

This vegetarian Lasagna will become one of your favorites. It can be made ahead and rewarmed. This recipe is made in a loaf pan rather than a large lasagna dish. 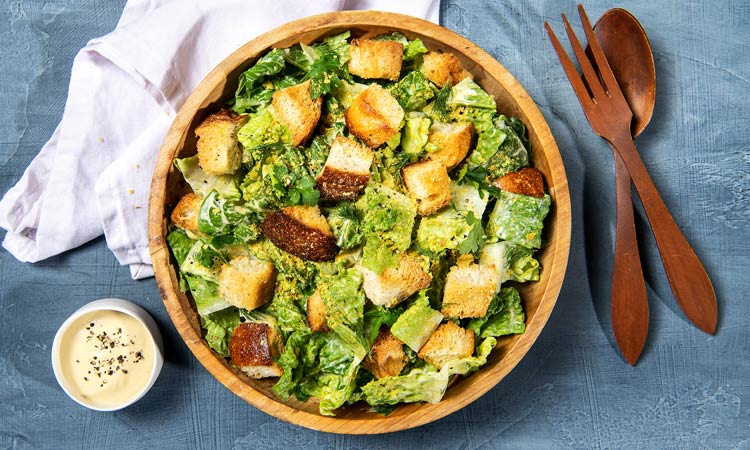 These homemade croutons will make you want to eat salad

Homemade sourdough croutons are the perfect way to use up slightly stale bread. They are very easy to make and are much tastier than the store-bought version. 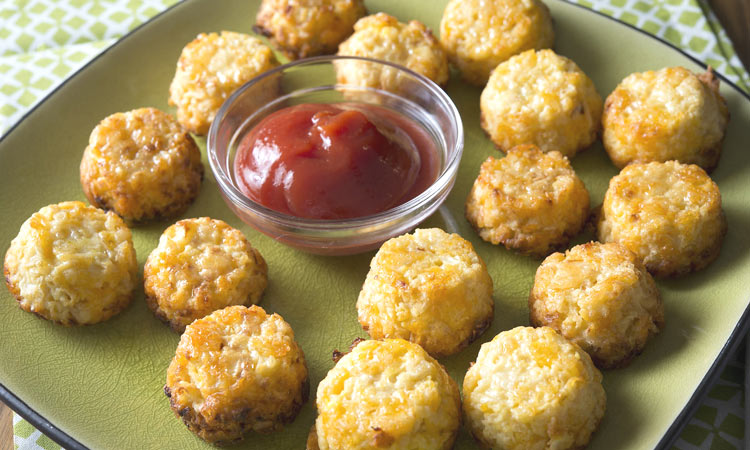 Cauliflower tots are guilt-free and delicious

If you need to get your family to eat more vegetables, try these tasty and easy-to-make cauliflower tots. You can make them as a snack or even as a side dish.